Gay conversion therapy is growing in Australia, but Morrison says it's 'not an issue for me'

Following the installation of a new Prime Minister, there have been renewed calls for the government to hold a national inquiry into the rise of gay conversion therapy. 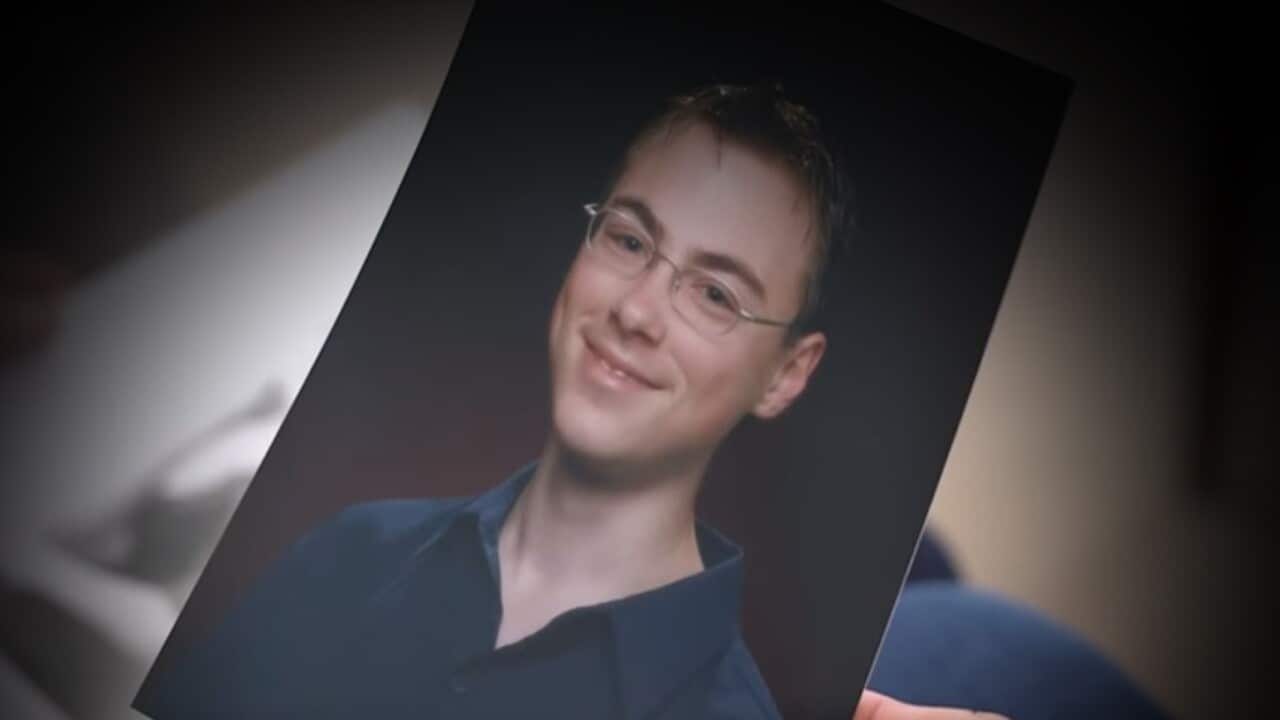 Gay conversion therapy survivor, Chris Csabs, has amassed
43,000 signatures on a petition
to outlaw the kind of 'therapy' he was subjected to as a teen - a discredited form of counselling that can be fatal for LGBT Christians.

Aside from Victoria, no other state in Australia has a ban on conversion therapy. If elected at the next federal election, Labor leader Bill Shorten has said his government would work with the states and territories to implement a comprehensive, nation-wide ban. But when the question was put to Prime Minister Scott Morrison by Neil Mitchell on 3AW this morning, the devout Christian's response was vague, "I think people should make their own choices about their own lives, I’ve never been involved in anything like that, I’ve never supported anything like that and so it’s just not an issue for me.”

Chris Csabs spent his childhood trying to “pray the gay away”. When he turned 19 he took the advice of his church and signed up for a gay conversion program. Mr Csabs told his story to The Feed as part of an investigation into the prevalence of gay conversion therapy in Australia (watch 'Praying to be Straight' below).

Advertisement
Mr Csabs says, “Much of the media focus has been on the sensational elements of conversion – camps, exorcisms – but that’s a small part of the movement. For there to be meaningful change, we need to recognise that gay conversion takes many covert forms in order to hide what it really is."

Mr Csabs is a founding member of Sexual Orientation Change Efforts Survivors (
SOCE
Survivors) and is quick to quash arguments that clamping down on conversion therapy is somehow an infringement on religious freedom. “This has nothing to do with religious freedom. The issue is counselling – it’s grossly unregulated in Australia. SOCE wants people who claim to be counsellors to be trained in the damage that gay conversion does. Often these counsellors think they’re helping, but they need to be educated that they are harming kids.”