How much does a non-Anglo name affect your job prospects? 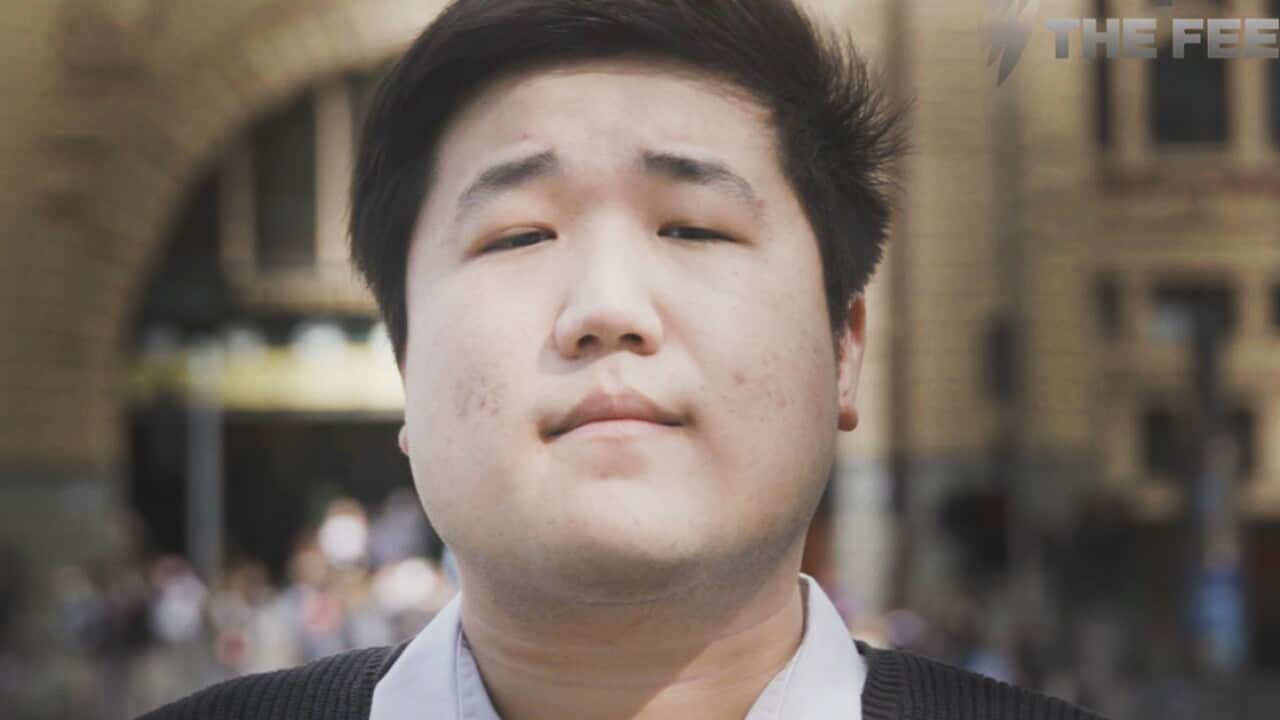 Cheng was born in Victoria, went to high school there, then went to uni there – but when he’s searching for a job people still ask him, ‘Do you have permanent residency?’

Advertisement
Up to the age of 15, Cheng was known as ‘Michael’. “[My parents] gave me like this sort of this-is-how-you’re-gonna-find-a-job-in-the-future pack. You’re gonna get a degree, Anglo name, and speak English well.”

But Cheng doesn’t want to change his name – he wants recruiters to change their approach to hiring. “Why would I use a name that’s not actually my name?”

While Cheng jokes about it with his mates, he admits, “It does get kinda hurtful because we start having thoughts like ‘maybe we’re worthless, comparatively.’”

"I prefer online tests because if I have to put my name on a job application I rarely get through," says job-seeker Cheng.

A 2017 University of Sydney
study
found 13 per cent of job applicants with Anglo-Saxon names were invited back to an interview, compared with just 4.8% of Chinese-named applicants.

Recently departed Race Discrimination Commissioner, Tim Soutphommasane, hopes his new successor will help improve the odds of non-Anglo job seekers battling it out in the job market. In an ideal world, targets would be set, but Soutphommasane isn’t holding his breath.

“If you look at what's happened with gender equality and the progress we've made in recent years, that's a reflection of decades’ worth of organising advocacy and networks. You don't quite have that level of sophistication yet on racial or cultural diversity.”

Some migrants are so sick of being judged by their names – not their experience – that they’re bypassing the recruitment process, and making their own businesses.

We start having thoughts like ‘maybe we’re worthless, comparatively.’

“What we are trying to do is a win-win situation. It's creating jobs here in Australia, it's also helping solve problems for those people who are finding hard to get into employment,” says Usman Iftikhar, who moved to Australia from Pakistan in 2013 and is now one of the brains behind ‘Catalysr’, a startup accelerator helping migrants build their own businesses in everything from hospitality to tech.

But not everyone from a diverse background is a migrant, and not everyone wants to start a business. So what happens then, and what role do employers play?

“It's not a silver bullet but it's definitely going to have an effect on the types of candidates that you see coming through your recruitment funnel”.