How running and meditation change the brains of the depressed

For many people who are depressed, physical activity, and running in particular, helps tremendously. 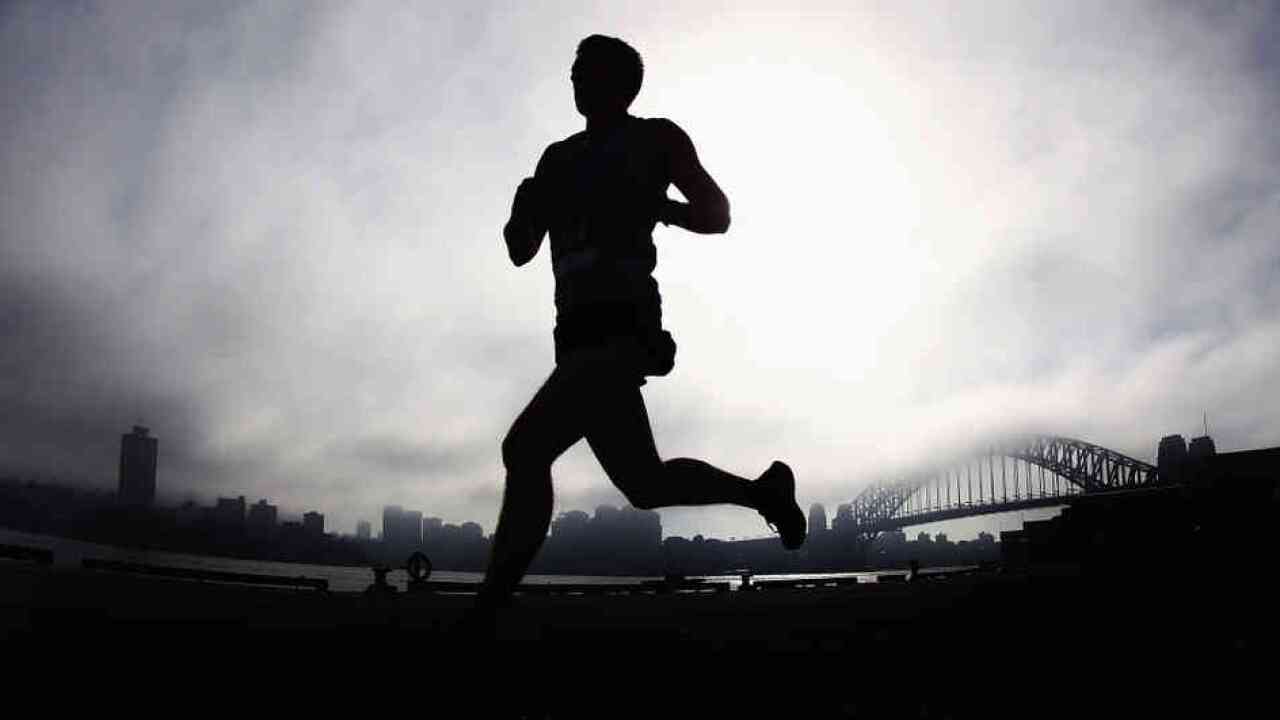 In 2007, writer Jen A. Miller went through a terrible breakup. (Her ex’s parting words: “I’ll keep you in the top eight of my Myspace friends.”) Soon afterward, her grandfather died. Soon after that, she bought a house and signed the paperwork just months before the recession hit. “I did not handle this well,” Miller wrote
in a widely shared 2014 column
headlined “Running As Therapy” for the New York Times. “As I was helping my mother pack up her parents’ house, I found myself too drained to move and lay down on the floor and sobbed. My mother suggested I try therapy. I signed up for a 10-mile race instead.”

That column could be seen as an early draft of Miller’s memoir,
Running: A Love Story,
which is out this week. In it, she details her lifelong relationship with the sport and how the simple act of putting one foot in front of another over 10, 15, or 26.2 miles brought back her mental clarity. In her book, Miller distances herself from the Times headline, writing that she “probably should have sought professional help,” and that she doesn’t mean to suggest self-care is an adequate treatment for the depressed. And it’s true that many severely depressed people are so ill that physical activity becomes impossible; it is also true that seeking professional help is crucial for those who struggle with mental-health issues.

Advertisement
But it is also true that for many people who are depressed, physical activity, and running in particular, helps tremendously. Now an intriguing line of research is suggesting that, for some, a combination of physical and mental training — called MAP training — may provide substantial help to those with major depressive disorder. Studies have already suggested that physical activity can play a powerful role in reducing depression; newer, separate research is showing that meditation does, too. Now some exercise scientists and neuroscientists believe there may be a uniquely powerful benefit in combining the two. In one
study
, published last week in theNature journal Translational Psychiatry, a team led by Brandon Alderman at Rutgers University found that MAP training reduced depressive symptoms in a group of young people with major depressive disorder, and by an impressive margin — 40 percent on average, their data show.

The reason why this works is not yet clear. But Alderman and his colleagues have a hunch, taken from the neurogenesis
theory
of depression. Not long ago, scientists
believed
that by adulthood your brain had already produced all the neurons it ever would. Recent research, however, has shown that some regions, including the hippocampus, generate brand-new neurons throughout the lifespan. But in some — not all, but some — depressed people, the hippocampus generates fewer new neurons than in non-depressed people. This may be one of the reasons that antidepressants work: In addition to increasing serotonin production, the medications may also increase neurogenesis. (This, by the way, is one of the weirder facts of pharmaceutical research — many drugs work even though their inventors are not totally sure why they work.)

"Many drugs work even though their inventors are not totally sure why they work."

And yet antidepressants are likely not the only way of increasing the birth of these new neurons — though this is where things get a little theoretical. Increased neurogenesis has not yet been observed in humans; the technology does not yet exist for that. But
animal studies
have suggested that aerobic exercise — in particular, running — can double the amount of new neurons produced in the brains of mice. The problem is that these newborn neurons don’t stick around for very long. “Even under ‘healthy’ conditions, many of these new cells can die within several weeks of being born, often before differentiating into mature neurons,” Alderman and his colleagues write in their paper.

Enter meditation. Those newly generated brain cells can be “rescued from death by new learning experiences,” the researchers write. For instance, research has shown that “aerobic exercise increases the production of new neurons in the adult brain, while effortful mental-training experiences keep a significant number of those cells alive.” So what would happen if the two were paired?

To test this, Alderman and his colleagues recruited 52 young adults, 22 of whom had been diagnosed with major depressive disorder and referred by a university counseling clinic. (The rest of the participants were “typically healthy” individuals.) Twice a week for eight weeks, all of the study volunteers reported to the lab for MAP training sessions, during which they spent 30 minutes in “focused-attention meditation” and 30 minutes running on a treadmill. At the start of the study, they all took surveys measuring their depression symptoms, as well as a test designed to measure their cognitive control — that is,
their ability to harness their own attention
. They repeated these tasks at the study’s conclusion, and the researchers’ analysis shows a decrease in self-reported depressive symptoms for both groups — but especially for the group with major depressive disorder. Both groups improved their performance on the cognitive-control test, too.

Again, the why factor here is not so clear. But here’s the theory: The hippocampus is associated with both learning and memory — short-term episodic memory, specifically. You can think back to your last birthday because it was an episode in your life, and the hippocampus is thought to help you do that. In focused-attention meditation, the person learns how to focus her thoughts on one steady thing, often her own breath. If her thoughts drift, she acknowledges the change, and simply returns her attention back to her breath. “With practice, the person learns to recognize deviations of attention,” Alderman and his colleagues write, “thereby acquiring new skills that can help direct attention to the present moment, not only during meditation but also in everyday life.” Maybe, they argue, the newborn neurons in the hippocampus — brought forth by running and nurtured by meditation — helped the study participants do this.

Then again, maybe not. These researchers didn’t test the reason why this change in depressive symptoms might be happening; they simply noted that it happened. But it’s the second such study to point to the power of running and meditation when paired together. In a smaller, earlier
study
, Alderman and a team of scientists did a version of this very same research project, only with a much more troubled population: recently homeless young mothers, most of whom had a history not only of depression, but of addiction and sexual or physical abuse, too. In that study, the young women’s depression symptoms dropped nearly in half.

For some people, then, there may indeed be considerable power in focusing on the body and the mind. In her book, Miller mostly sticks to her personal narrative, but she also considers the sometimes-transformative nature of her sport. She quotes Katharine Jefferts Schori, the 26th presiding bishop of the Episcopal Church, who also happens to be a marathoner, as saying, “Runners begin to understand the blessing that comes with putting the body to work and emptying the mind.” Miller adds, “She was referring to prayer, but I had stopped going to church in college. Those long runs were the closest I came to going back.”