Opinion: 8% of prisoners are women. That’s about 8% too many.

Female incarceration numbers are at record highs and climbing. Dean and Head of School of Law at Deakin University, Dr Mirko Bagaric, thinks that the undeniable differences between men and women when it comes to committing crime should be reflected in a fundamentally different approach to the sentencing of women. 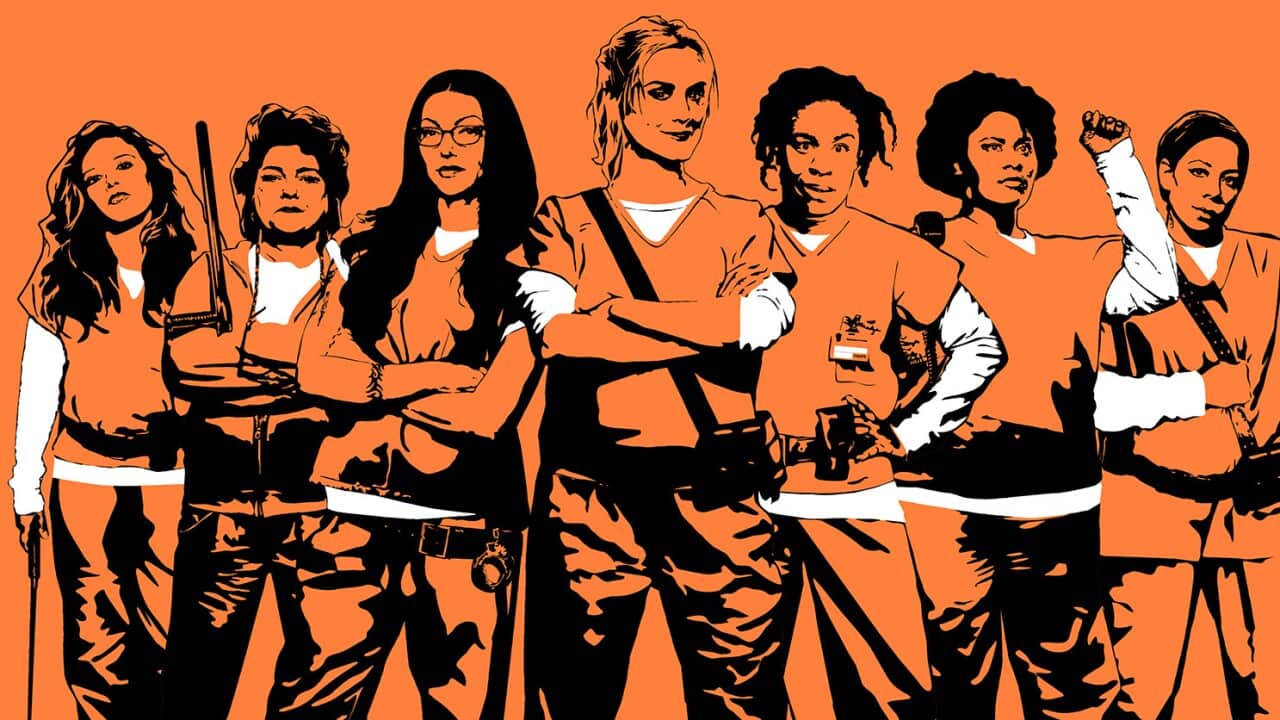 When it comes to committing crimes, humans have two distinct forms. Overwhelmingly, men perform most criminal acts. And – with only a hint of exaggeration – women never commit the most heinous offences.

Women constitute
approximately 8%
of all Australian prisoners. That figure may seem small, but it should be somewhere between 0% and 1% of the total prison population.

When women kill, it is usually motivated by different factors than when men kill. Women often kill against a backdrop of victimisation and hopelessness – not because they are angry or revengeful.

The most
recent figures
relating to offence types for which people are imprisoned show that 9% of women were in prison for homicide and related offences. The most common offences for which women are imprisoned are unlawful entry (10%), theft (8%), fraud and deception offences (8%), drug offences (17%) and offences against justice procedures (11%). By contrast, the majority of men are in prison for acts of violence or sexual offences.

Around 30% of male prisoners are
classified as minimum security
; whereas more than 70% of female prisoners have this classification.

What’s the impact on the community?

Women who commit the same crime as men should, in most cases, receive lighter penalties. This should be so for three reasons:

Alternatives to a prison sentence for female offenders should be developed.
Other solutions
for serious, such as 24/7 CCTV and electronic monitoring.

Effectively eliminating the threat of imprisonment from the female psyche will not encourage them to commit more crime.
Empirical data
establishes that there is
no link between severe penalties and low crime
. The only policing and sentencing approach that
reduces crime
is increasing the perception in people’s minds that if they commit a crime they will be caught.

Isn’t it sexist to treat men and women differently?

There is a difference between treating male and female criminals equally and treating them equitably. Equally is when the same punishment is handed down. Equitably is when the punishment handed down impacts the two groups to the same extent. In short: equal means ‘exactly the same’ whereas equitable means ‘fair’. It is a misguided sense of equality to suggest that female offenders should be treated the same as males.

Yes, some women in the community commit acts that seriously damage others. And yes, they require harsh treatment. But this justifies Australia having one female jail – not a dozen.

Finally, implementing changes to the sentencing system that will benefit women does not necessarily prejudice men. The opposite is the case. Reforms will prompt a reassessment of all sentencing principles for non-violent and non-sexual offenders – including men. This is the only tenable approach to dealing with Australia’s
prison overcrowding crisis
.

This article was adapted with the author’s permission from a piece that originally appeared on
The Conversation.