The Academy has announced new eligibility rules to enter in the race for the Best Picture, with minimum diversity standards both on and off the screen. It comes a few months after the US film body surpassed their diversity goals set back in 2016. 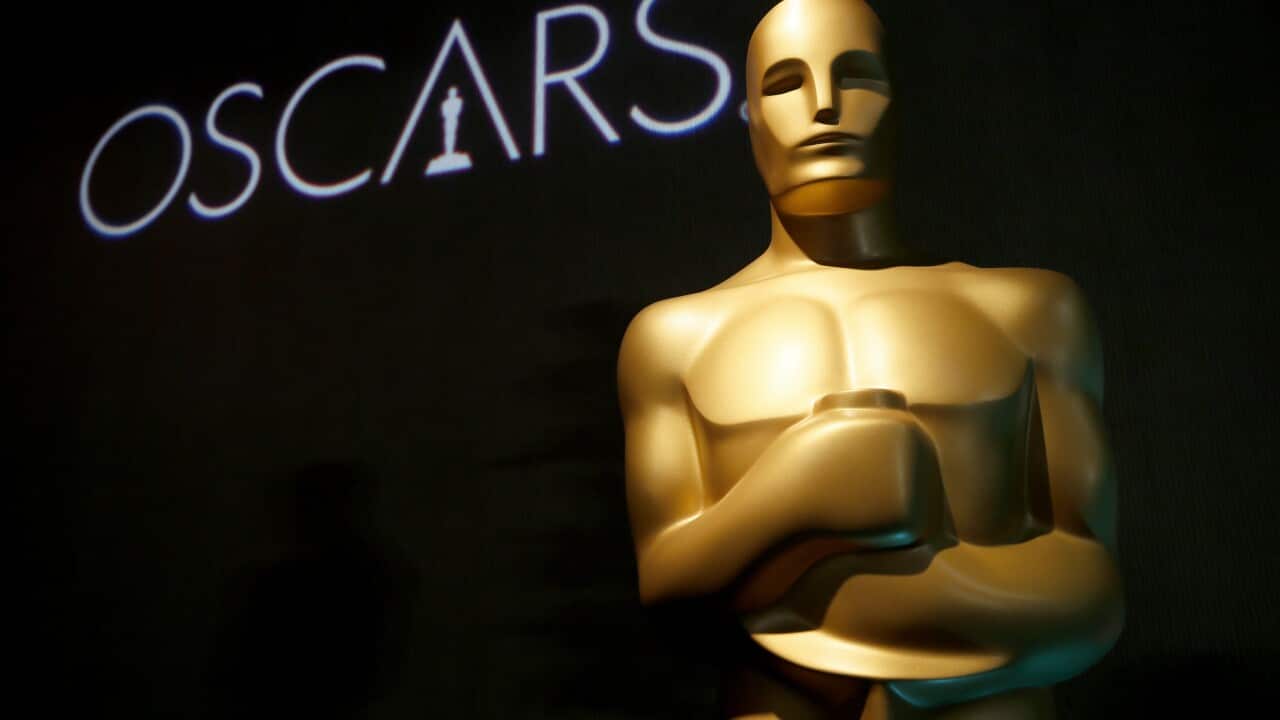 Advertisement
The Academy has made diversity a focus. In July, they introduced 819 new members: 45 per cent of these were women, 36 per cent were people of colour and 49 per cent were from countries outside of the United States.

Over the last few months,
as reported by the LA Times
, The Academy has been looking to add to their A2020 targets they set back in 2016 that saw them achieve a two-fold overshoot in their goal to increase diversity within the organisation.

Read more:
The end of #OscarsSoWhite? US Film Academy adds 800 new members: half are women, a third are people of colour

Since the #OscarsSoWhite campaign, three of the last four directors behind the Best Picture winner have been people of colour, the most notable being South Korean director Bong Joon-ho for Parasite in the recent Oscars race.

The new initiative is looking at structural changes within the film industry, and it’s been called
‘Academy Aperture 2025’
.

“The aperture must widen to reflect our diverse global population in both the creation of motion pictures and in the audiences who connect with them. The Academy is committed to playing a vital role in helping make this a reality,” said Academy President David Rubin and Academy CEO Dawn Hudson.

"We believe these inclusion standards will be a catalyst for long-lasting, essential change in our industry."

Under the new rules, films vying for best picture will need to comply with at least two of four criteria designed to improve hiring practices and representation on and off screen.

The first criteria requires the movie to feature either a prominent actor from an underrepresented group, 30 percent of its smaller roles from minorities, or to address issues surrounding these communities as its main theme.

The second stipulates that behind-the-scenes senior leadership or technical crew members must be drawn from historically disadvantaged groups, which also include women, LGBT and disabled communities.

The final two measures concern offering internships and training to underrepresented workers, and diversity in the movie's marketing and distribution teams.

The criteria won't be in effect until 2024, however, in the two years leading up to the initiative, film productions will need to submit a confidential 'Academy Inclusion Standards form' to be eligible for Best Picture nomination.

The news has been met with positivity, however, some people have questioned whether the Oscars should occupy so much attention in the film and arts world. African-American comic and actor Yassir Lester took to Twitter to say what people may not want to hear.

"Maybe stop giving a f*ck about the oscars at all and let's just create our own standard of excellence and awards," Lester wrote on Twitter.

And not everyone is pleased with the changes, some actors have voiced their concerns saying the new targets will limit the control of artists and going so far as to call the move Orwellian.

Some have joked this might rule out a lot of Australian films vying for the top award in the next few years.

Screen Australia’s report
into on-screen diversity from 2018 found people from non-European background made only seven per cent of characters on screen, despite making up 17 per cent of the Australia population.