Sex workers say the Online Safety Bill, in its current state, could lead to mass deplatforming on social media sites, threatening their livelihoods. 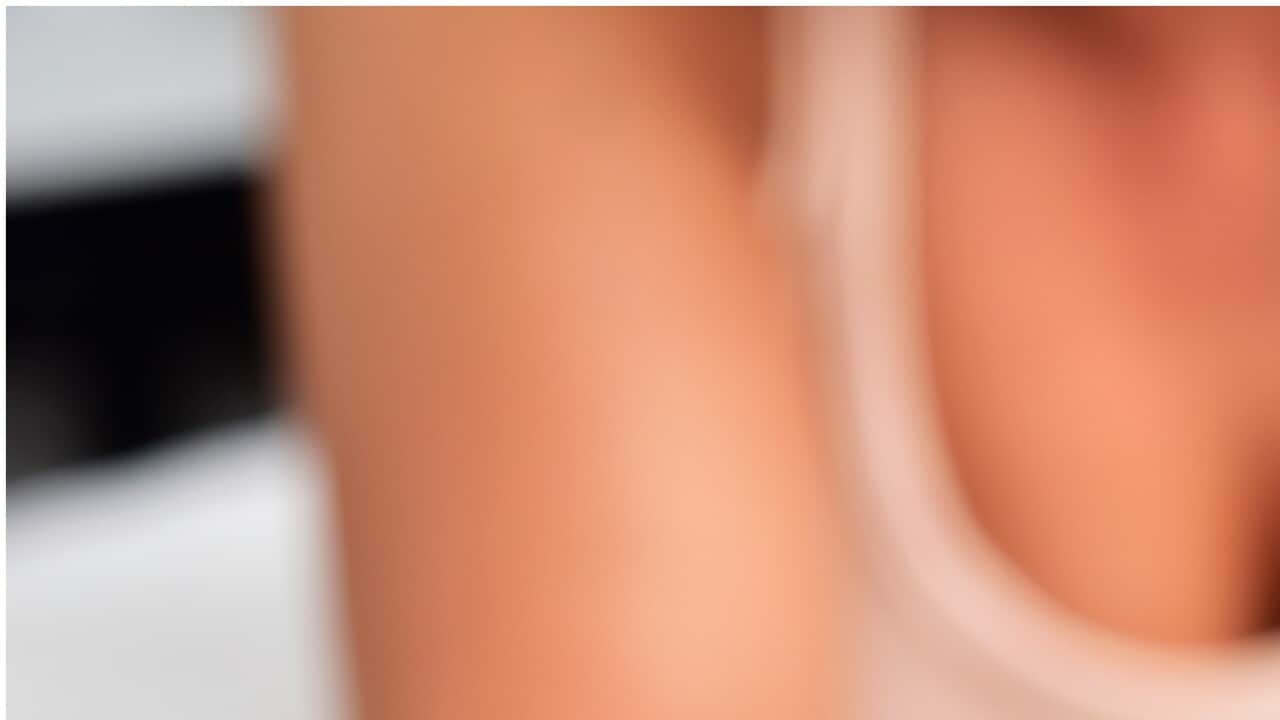 Australia’s peak sex worker organisation is concerned the
Online Safety Bill
will have “dire consequences” for sex workers, with many having pivoted to online work as a result of the pandemic.

Paul Fletcher, Minister for Communications, claimed last month that “the Bill widens the powers of our world-leading online safety regulator, the eSafety Commissioner to protect children”.

“Under the new law, if the eSafety Commissioner issues a takedown notice – in relation to content such as serious cyber abuse of an adult, cyberbullying of a child or image-based abuse - the platforms will need to act within 24 hours, down from the 48 hours previously allowed,” Mr Fletcher
wrote in a statement
.

Ms Vanting said she agrees with the need to limit and to make redress for online harm, however, the organisation is “debating is the excessive impact it's likely to have on our community.”

“We're already exhausted. We're already really working to try to continue to run our businesses and now we have to grips with lost digital assets on accounts that we've been building for over a decade,” she said.

“Anything that intensifies that effect is a huge problem.”

The Online Safety Bill has been referred to a Senate Committee with final submissions closing tomorrow.

Ms Vanting told The Feed the organisation has been involved in consultations on the Bill since 2019.

“We also appeared on the roundtable at that time but none of the suggestions that we made were integrated,” Ms Vanting said.

The government has still not released any of the 370 submissions to the draft legislation publicly.

Ms Vanting claimed the Minister had not carefully considered the input of the public and rushed through consultations.

“That’s 10 days, maybe seven working days, to consider that volume of submissions in a meaningful way, you would need more than that,” she said.

“My role as a regulator is to protect all Australians from online harm, it’s not to restrict the sex industry. What happens between consenting adults is not my concern, as long as it’s not harming others, especially children," she said.

“These are not new restrictions. Australia’s Online Content Scheme has been in place for 20 years and for all of those 20 years the hosting of explicit adult sexual content has been prohibited in Australia."

The Feed contacted Mr Fletcher’s office but did not receive a response.

Another concern the sex worker organisation has raised is the Bill’s definition of consent.

“We have a really big issue with ad content being essentially stolen from sex workers and lifted and placed on other sites,” Ms Vanting said.

“When a sex worker consents to have their image used in a particular way… they don't often don’t consent to that being used elsewhere many years after they potentially left the industry.”

The Bill states when referring to an intimate image or private sexual material consent means it is “express, voluntary and informed but does not include consent given by a child or..an adult who is in a mental or physical condition that makes that adult incapable of giving consent [sic].”

Related
'The sooner, the better': Why young boys need to be taught about consent

A spokesperson at the eSafety Commission said its image-based abuse scheme "provides protection for all Australians from the non-consensual sharing of images and videos." They said this includes sex workers.

"This could include explicit content that has been more widely distributed than... on a paid content subscription service on which they initially made it available," the spokesperson said.

"We encourage all those with concerns about explicit content and image-based abuse to explore the resources available at esafety.gov.au."

Scarlet Alliance, and other organisations like
Digital Rights Watch
, are troubled by the Bill as they claim it also grants an enormous amount of “unchecked power” to the eSafety Commissioner.

Ms Vanting believes there should be consequences for the mistaken or erroneous removal of content by the eSafety Commissioner if it were to occur.

“That’s something people from all different political backgrounds should be concerned about because we are handing unchecked power to unelected officials to make decisions about what people can see on the internet,” Ms Vanting said.

“That person is not responsible for any civil damages that may be caused by them removing content at a time when it wasn't appropriate to do so and they're also not obliged to report anything to us.”

“Every day my investigators see the worst aspects of humanity playing out online and by far the worst is the trade in child sexual abuse material, material that involves the torture and abuse of innocent children for sexual gratification and profit," Ms Inman Grant said.

“And the problem is growing. In 2020 the majority of reports of illegal content coming into our office concerned child sexual abuse material and 99 per cent of the investigations we carried out involved taking action against this distressing material."

“As a result of the laws we have in place, nearly all of this content is hosted overseas in more permissive hosting environments that don’t have the same restrictions we do."

Scarlet Alliance has recommended the Online Safety Act be amended to include transparent reporting mechanisms and the replacement of role with a multi-stakeholder board.

"The [Online Safety] Bill is very willing to sacrifice sex worker safety... for an illusion that we are working towards the safety of children," Ms Vanting said.

“I think that's really important to emphasise: that sex worker livelihoods are not mutually exclusive to the safety of children online."

Submissions to the Bill can be made
here
.

You can report image-based abuse to the eSafety Commission at
esafety.gov.au
.

You can report child online sexual exploitation via the Report Abuse Button on the
ACCCE
AFP
or
ThinkUKnow
websites.

The Feed has contacted the Minister of Communications for comment. They did not respond by deadline. The Feed will update this story with their response.