In testimonials, seen exclusively by The Feed, women spoke of being approached by protesters outside abortion clinics in Western Australia. WA is the only state that hasn’t introduced safe access zones. 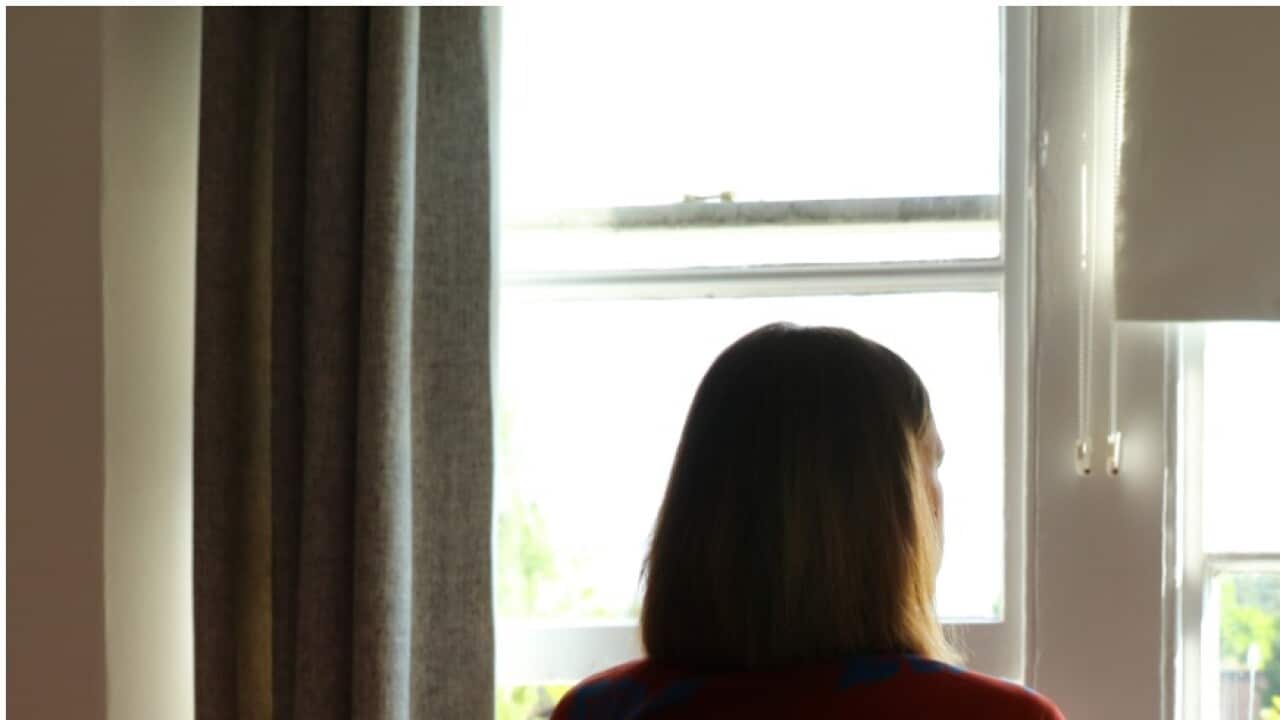 Women have candidly written about their experiences being “intimidated” and “harassed” by protesters outside of abortion clinics in Western Australia.

These diary entries, jotted down at Midland Clinic in WA, voice support for the introduction of safe access zones.

Advertisement
In one diary entry, a woman claims she was approached by protesters at her car and felt afraid to enter the clinic.

In another entry, a woman explained she was going through a “difficult time emotionally” and didn’t “need to be judged by people that don’t understand my circumstance.”

“Very intimidated as I drove with my husband into the clinic. Group praying and trying to wave me down,” another entry read.

Western Australia is the only Australian state or territory that does not have safe access zones, which prevent protesters from coming within 150 metres of abortion clinics.

A report by the
WA Department of Health
last February found 70 per cent of respondents were in favour of safe access zones.

A bill to introduce safe access zones, labelled ‘The Public Health Amendment Bill’, passed the Legislative Assembly last year but is yet to pass the Legislative Council.

The WA Government has committed to reintroducing the Bill when Parliament resumes following the recent election.

Related
‘Devastating’: Rural women are struggling to access abortion services during the pandemic

Under the bill, engaging in a prohibited behaviour - such as harassment, intimidation, impeding a footpath or recording a person without consent - in a safe access zone would attract a maximum penalty of $12,000 and 12 months' imprisonment.

"Women undergoing abortions and their support persons deserve compassion, respect and privacy at an emotionally challenging time, free of harassment or judgement,” Health Minister Roger Cook said at the time.

“Staff who work at these health services should also be protected.”

According to Marie Stopes, protesters spend approximately 2,295 hours each year outside the Midland Clinic.

In 2018, the organisation said it spent more than $6,000 upgrading security cameras and implementing protective measures for staff and clients.

Staff testimonials, seen by The Feed, discuss workers being “harassed” by protesters on their way into work.

“As I arrive for work, I am faced with four people engaged in a religious meeting. Not appropriate [for a] medical clinic,” one entry read.

“We should not be made to feel threatened when trying to help women,” another read.

Bonney Corbin, head of policy at Marie Stopes, said that even at the height of the pandemic last March, protesters turned up to clinics.

She said in other states, before safe access zones were introduced, staff had things pegged at them, “acid thrown on their car” and that receiving verbal intimidation was “quite frequent”.

“We also had patients given plastic relics that look like a fetus to share false information around their pregnancy,” Ms Corbin added.

Steve Klomp is President of Right To Life WA, a group that regularly protests outside Nanyara and Midland clinics.

Mr Klomp said RTLWA opposes the safe access bill but denied that members of the organisation have harassed or approached women outside either clinic.

“The prayer vigils have been going on for almost 25 years,” the spokesperson told The Feed.

“I've been involved for about eight of those years and in all that time, there's never been a single arrest of any protester or doing anything that they shouldn't do,” he added.

Mr Klomp said protesters obey “the letter of the law” and operate under strict police permits.

He said when the group’s police permits to protest outside Midland clinic were cancelled at the height of the pandemic, RTLWA called members and advised them not to demonstrate.

Mr Klomp confessed while he believes he contacted everyone out of the “hundreds” involved in the protests, “it is possible that someone did not hear in time.”

“You've got to ask yourself the question, what is the likelihood that people would walk 150 meters to ask ‘can you help me?’” Mr Klomp said.

“We're there to be witness to the Lord, he tells us to do it. And then pray for the mums and the children or the fathers,” he added.

Heather Douglas is a professor at the University of Queensland’s School of Law.

She said The
High Court of Australia
ruled safe access zones in Tasmania and Victoria were constitutionally valid as they balance the rights to freedom from harm and freedom of speech.

Dr Douglas also pointed out the High Court’s conclusion that silent vigils and prayers can be “as effective a means to deter” women from seeking abortions than more boisterous demonstrations.

“The issue here is that women are accessing procedures that are important for their health, and essentially, they should be safe when they're doing this,” Dr Douglas said.

“There's nothing stopping people engaging in prayer in the park, 150 metres away,” she added.

Ms Corbin is hopeful that the bill will be passed later this year but said the pandemic has brought a host of new issues with it.

WA’s abortion laws are unique in that for women seeking an abortion
after 20 weeks
, two medical practitioners from a panel of six practitioners chosen by the Health Minister must agree that the fetus has a severe medical condition to enable a termination.

If a woman is not granted permission by the panel, her next best option is to travel to Victoria that has the highest gestational limit in Australia at 24 weeks, Ms Corbin said.

However, due to the pandemic, Marie Stopes has been unable to fly doctors around Australia at normal capacity and so the gestational capacity has been reduced to 22 weeks and six days.

The reduced time for a woman to book an appointment and organise flights has added stress on patients, according to Ms Corbin.

“It’s all the complexities of getting on a plane, the cost of last-minute flights, accommodation, taxis from the airport, the procedure itself. It’s an incredibly stressful time,” Ms Corbin said.

She said it’s promising that one by one, states are “falling into line, with reasonably consistent abortion laws across state boundaries.”

In most Australian states, abortion is regulated under criminal law. Dr Douglas said she’d like to see that change.

“It would be terrific for us to treat abortion like we treat all medical procedures so there aren’t specific laws around abortion but doctors have their own ethical and professional standards.”

“We’re in a better situation than we were in 2008 and onwards, but there’s still a way to go.”

Information about abortion and a list of services where you can discuss your options are available at
healthdirect.gov.au/abortion
. They include: