A Victorian MP has criticised Australia’s classification board after they decided to ban a zombie video game over the inclusion of the drug cannabis.

Australia's decision to ban the popular zombie video game DayZ because of in-game drug use has been criticised in the Victorian state parliament.

The Australian Classification Board (ACB) refused to give the game a classification - which effectively bans the game - after developers revealed the game included cannabis as a healing item.

DayZ is a zombie survival game where players must scavenge the land for food and medicine while killing infected humans.

When "vital signs" are low, the player is able to select cannabis from their inventory, smoke it, and increase their health.

ACB director Margaret Anderson said the game violated classification codes by using the drug as an incentive and reward.

The Guidelines for the Classification of Computer Games 2012 state "interactive illicit or prescribed drug use is not permitted" within the G, PG, M or MA 15+ classification.

The game was given the Refused Classification category, which bans the game in the country. 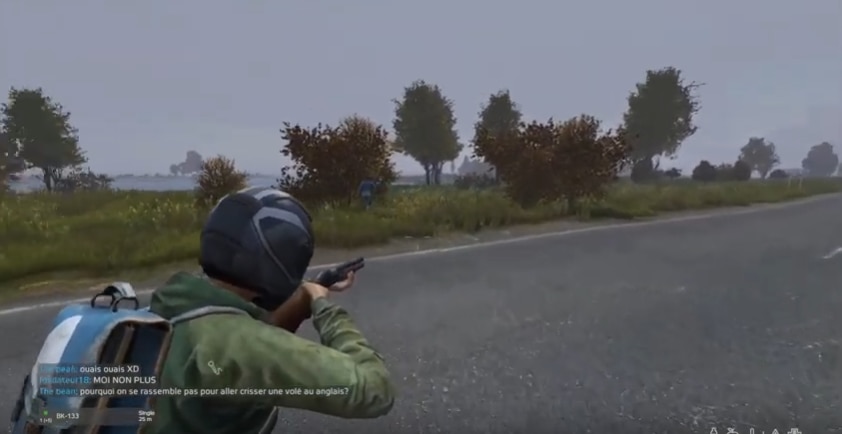 The physical version of Zombie survival game DayZ has been banned in Australia.
The Feed

"This means that the game cannot be sold, hired, advertised, or legally imported into Australia," Ms Anderson said.

The game is available to play online, but a physical version was set for release in Australia.

Liberal Democrat MP Tim Quilty said the ban was "absurd" and has made Australia look like "the wet blanket and laughing stock of the whole world".

Refusal of classification should be reserved for illegal materials, things like child pornography and snuff films that should never have been created in the first place.

"It should not be used for zombie survival video games," he said.

The board said that if cannabis was removed from the game, it could be given an MA15+ classification and be available for sale in the country.

The game's creator Bohemia Interactive said they will edit a global version of the game so it fits into the Australia classification requirements, though those changes have not yet been detailed.

"Sadly, the developers of DayZ have caved," Mr Quilty told the Parliament of Victoria on Thursday.