Eleven year-old ‘Desmond is Amazing’ is arguably the most famous drag kid in the world.  He was launched into the spotlight in 2015 after a video of him dancing in the New York Pride Parade dressed in a rainbow tutu went viral.

Since then, he’s gone on to walk the runway in New York Fashion week, feature in Vogue and gain a legion of fans worldwide- including figures like RuPaul, Amber Heard and Madonna.

Whilst Desmond’s gender-defying style and inclusive message has gained him notoriety in the LGBTQI+ community, Desmond’s mother Wendy says it has also brought him a lot of hate - both in person and online.

“Sometimes the hate gets very personal,” she said.

“You can look up anybody’s personal information on the internet these days and so they would post [our address] in places like 4chan [a social media platform popular with the alt-right], so then we would get actual harassment,” she said.

“It was scary,... that 4chan had our address,” adds Desmond.

The mother-son duo say the nature of the abuse has changed in the past few years.

“Now that Trump is president people feel like they can hate even more than when Obama was president,” Desmond said.

“It's very disturbing, the kind of hate that we have now.”

“We get a lot of threats and violent hate and it's very scary that people would go online and say that they want to kill a child," says Wendy

She attributes this to the current hostile climate for LGBTQI+ people in America, fostered by President Trump.

Since coming to power, the Trump administration has introduced several pieces of legislation that seem to be focused on rolling back rights for the LGBTQI+ community.

This includes lessening protections for transgender students in schools, a “Federal Law Protections for Religious Liberty” memo that allowed for discrimination that cites religious reasons, and the infamous transgender military ban.

After consultation with my Generals and military experts, please be advised that the United States Government will not accept or allow......

....Transgender individuals to serve in any capacity in the U.S. Military. Our military must be focused on decisive and overwhelming.....

....victory and cannot be burdened with the tremendous medical costs and disruption that transgender in the military would entail. Thank you

When asked for the justification for the ban despite campaign promises to shield the LGBTIQ+ community, Trump responded, “I’m protecting everybody. I want to protect our country.”

“We have a president who says very bold things and … people now feel like they can say bold things,” Wendy said.

I think the LGBTQ community is losing some progress with his presidency.

Wendy says her family has been reported to child services numerous times for child abuse.

While she has little control over these issues, she does her best to shield Desmond from the online tirade of hate - scanning his Instagram for hateful comments before he sees them. 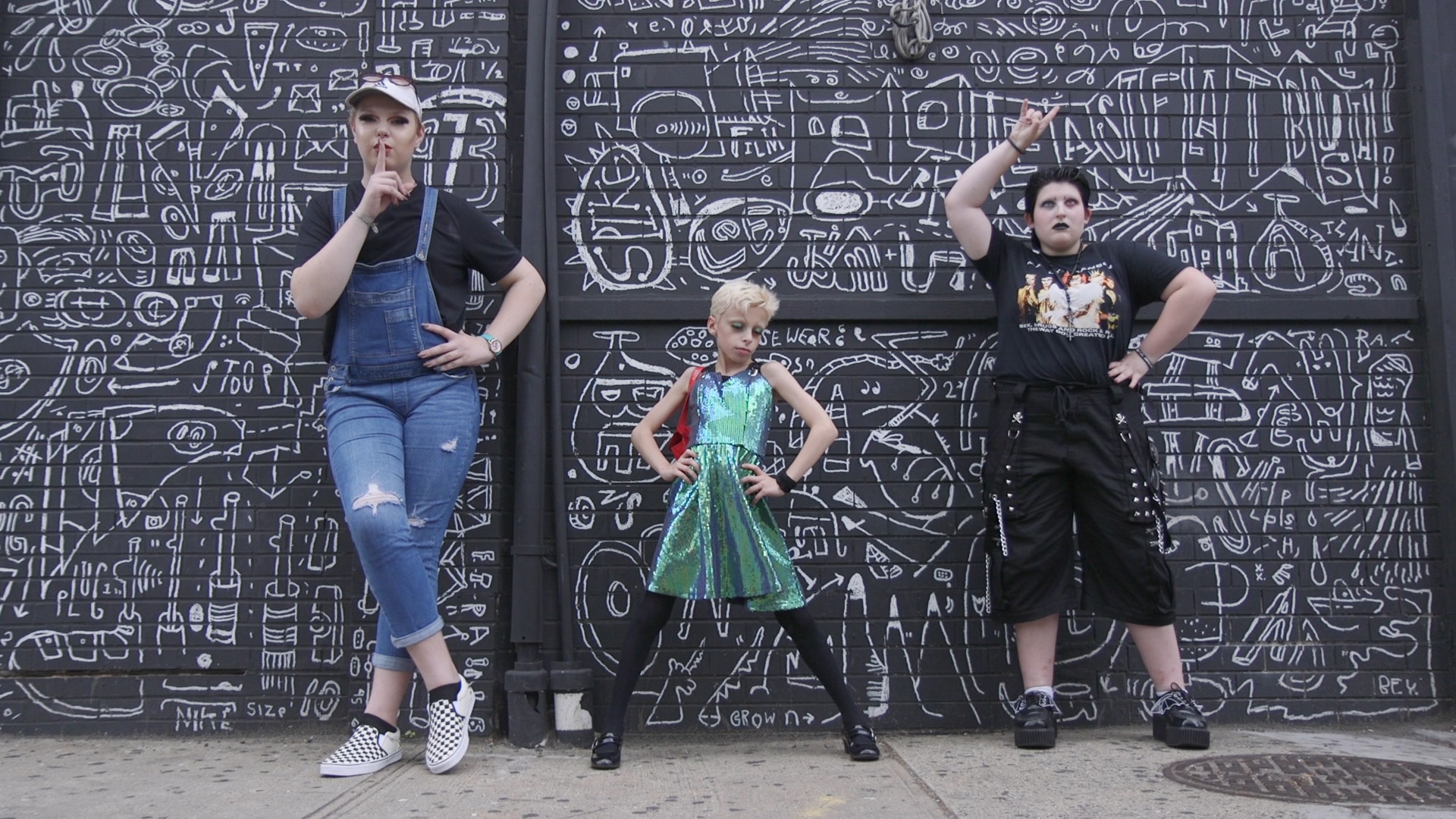 None of this has deterred Desmond who has big plans both for himself and the country.

“We need to make America colourful again!” he says joyfully.