Some business owners in Byron Bay have taken a stand against the upcoming Netflix series ‘Byron Baes’ by refusing to allow production crew to film in their venues.

An assortment of business owners in Byron Bay are joining ranks to boycott the production of an upcoming Netflix “docu-soap” following the lives of influencers in the area.

The series ‘Byron Baes’ - described as a “love letter” to the area, containing “some truly addictive drama” - drew immediate backlash from locals when it was unveiled by Netflix this month.

Owner of Bayleaf Cafe, Dan Readman, is one of several business owners who attended a protest against the show last Friday.

Local business owners gathered at Main Beach with colourful painted signs telling the show to “Netflick off” and declaring, “Byron’s soul is not for sale.” Dan said his wife was approached by production crew to film parts of the show at their cafe - a request he claims she declined.

“We are a community orientated business. We know the community doesn't want it and we don’t want it,” he said.

Dan has lived in Byron for over a decade and is concerned that the show won’t do the coastal town any favours.

“COVID just exploded this place. We've probably had five years, 10 years, maybe growth in one year. There’s a lot of pressure on the community here," he said.

“200 million people visit Netflix Global. We have enough spotlight, we don't think this kind of spotlight is going to do good things for the community.” 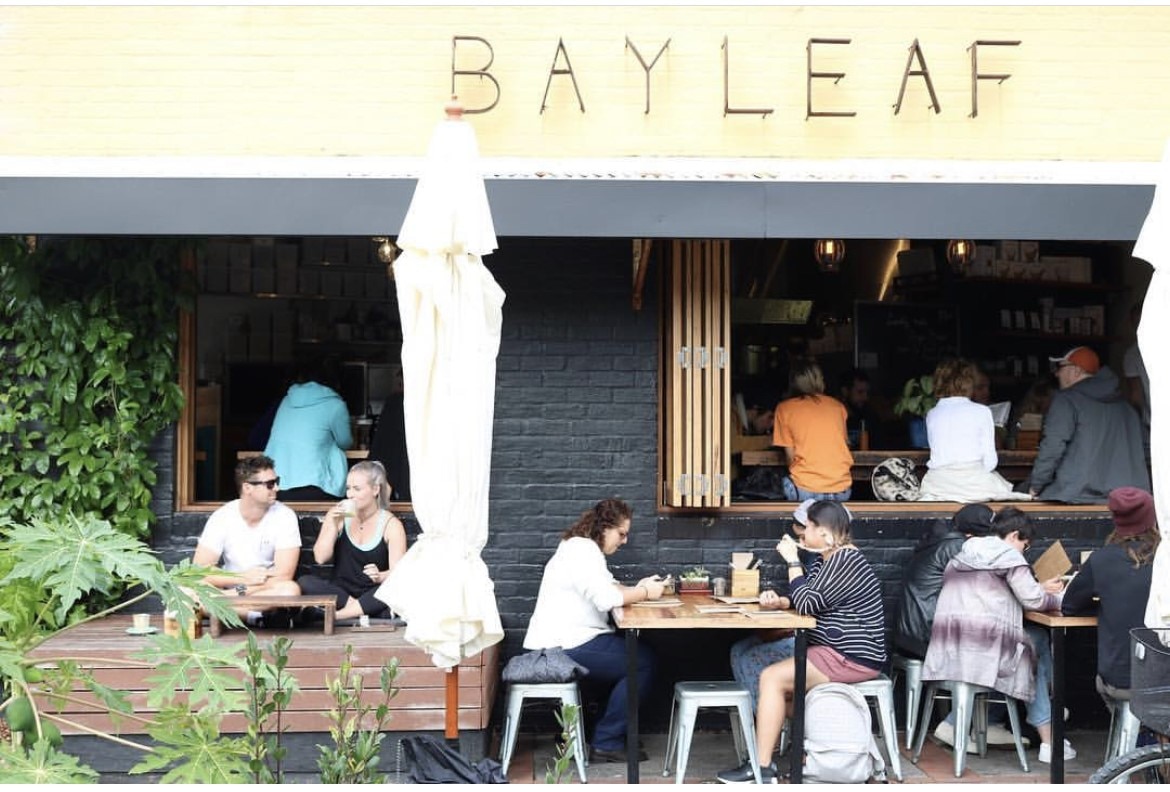 Owner of The General Store eatery, Ben Gordon, wrote on Facebook that he, along with several other local business owners, have also declined requests by production crew to shoot the show in their venues.

“They will try to convince you with words like ‘huge exposure’ and ‘free marketing’ but I believe it will do much more damage to your business than good,” Ben wrote.

“If you care about the future of this town and don't want this show to go ahead, it's simple... Don't let them film in your venue,” he added.

“It will limit their content drastically and also will continue to send the message that Byron does not want to be portrayed to the world in this way.” 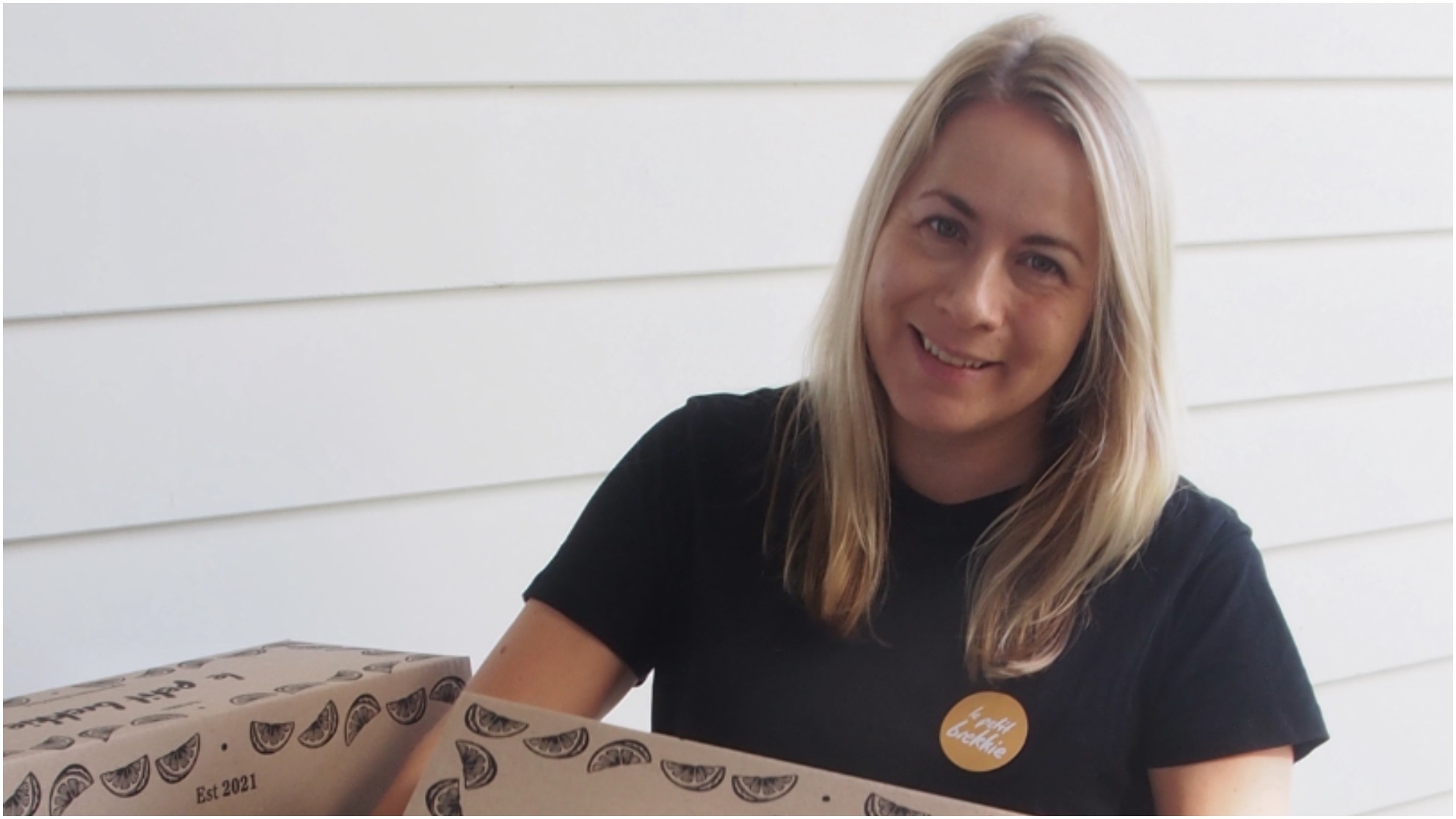 Emma Bromet, owner of online breakfast delivery service, Le Petit Brekkie, feels the show will not be a true representation of what Byron Bay stands for.

“Byron is so much more than influencer culture and that's probably why there's some frustration in the community."

Emma believes there’s more to Byron than the “Hollywood hype” narrative of the town that she claims has been perpetuated in the media since the Hemsworths and other A-listers like Zac Efron showed up.

"It's not just Netflix versus ‘angry’ people in a small town. It's people trying to protect something that's really special. And they're doing that by kind of protesting in some way," she explained. A petition calling on residents to boycott the series, and for the Shire to strip production crew of their filming permits, has already attracted more than 6,000 signatures.

However, the NSW Filming Protocol, requires local councils to “ensure that requests for location film productions are able to occur, unless there are exceptional circumstances” such as “the presence of an item of Aboriginal significance, or because it is a critical habitat for a threatened species.”

Netflix and Eureka Productions did not respond to The Feed’s requests for comment but a press release describes the show as a "docu-soap following a feed of hot Instagrammers living their best lives, being their best selves, creating the best drama content, #nofilter guaranteed".

Que Minh Luu, Netflix’s director of content for Australia and New Zealand, told The Sydney Morning Herald the show is about building “a connection between the people we meet in the show and ourselves as the audience”.

“People can find it easy to write off those who have influencer lifestyles and careers, but at the end of the day, aren’t we all curating our lives before we put them out on social media?”

Greens candidate for Richmond and long-time local Mandy Nolan has expressed support for businesses opposed to the show.

“These are dynamic business people who don’t want to see their town exploited. They care about what happens here,” Ms Nolan told The Feed.

“I am inspired by how many have put self-interest aside for the greater good. They are opposing this series even though it would probably benefit their business,” she said.

“They believe it would destroy Byron Bay.” 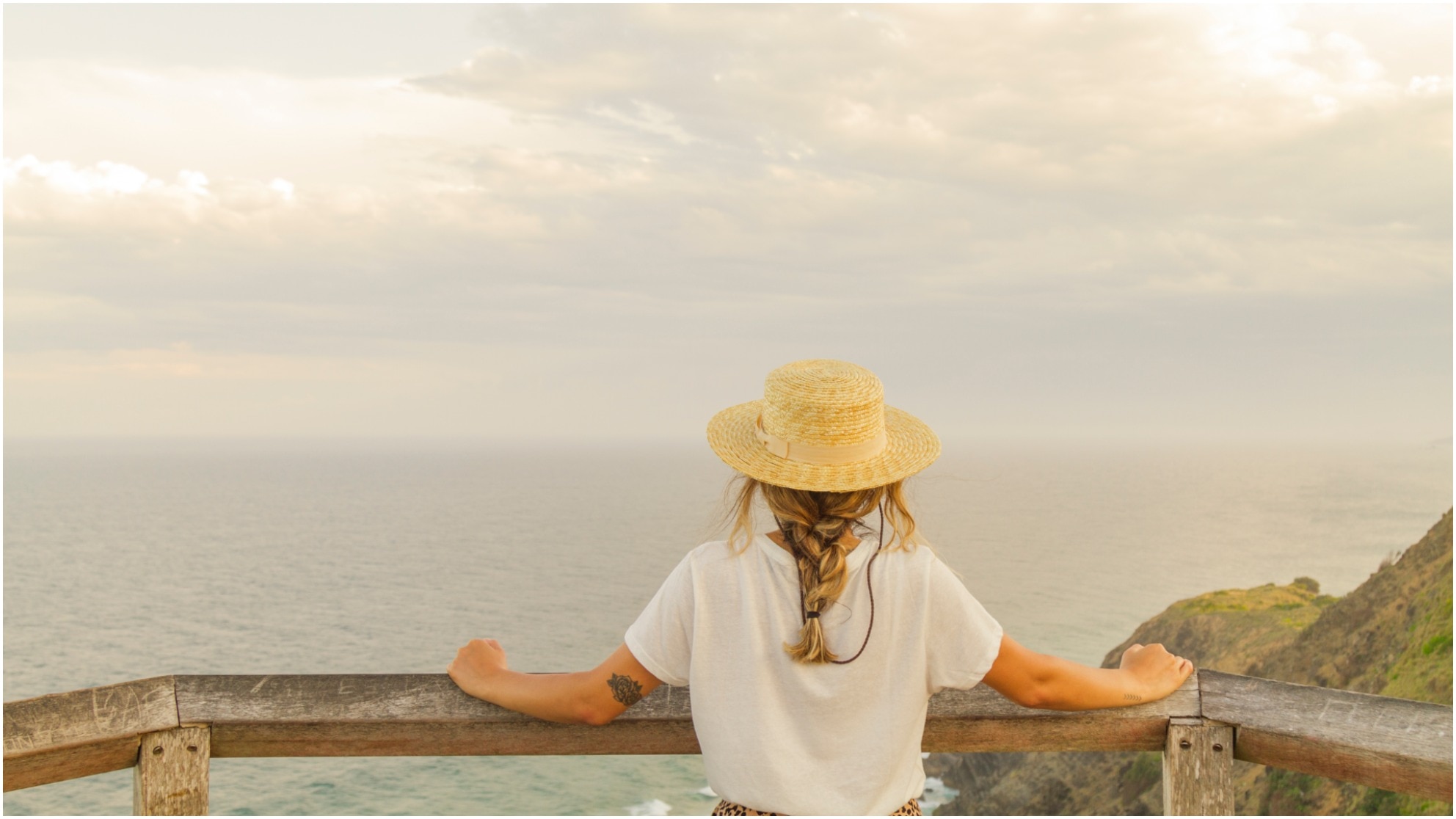 Young woman wearing hat and sunglasses at the beach in Byron Bay.
Getty

Ms Nolan said Byron Bay is already grappling with a homelessness crisis and serious coastal erosion. She believes the show will be another blow to the town.

She also claimed Indigenous community members have told her that they have not been consulted.

“Our First Nations manage the Lighthouse trust and parklands - to bring a film crew there with consultation is hugely insulting,” she said.

The Feed attempted to contact First Nations organisations in the area, as well as Netflix to confirm plans for filming locations but did not hear back by time of publication. A view from the walk Byron Bay to the Cape Byron Lighthouse.
Getty Images-Paris Jefferson

Ms Nolan called on the community to band together and boycott the series.

“Byron is a small town. If enough say no, they won’t have many locations, except maybe Bunnings and Woolies and I don’t think there’s much influencing happening in aisle 5.”

For business owner, Dan, the silver lining of the ‘Byron Baes’ saga has been seeing his community band together behind a common cause.

“The good thing is we're always arguing about the stuff here. It's a constant conversation about where the town is going, what it was like before, what it’s like now,” Dan said.

“Everyone is really happy to fight for change and fight for what they want.”

“It's such a fantastic community.”

The Feed has contacted both Netflix and Eureka Productions for comment.