Catholics around Australia have gathered for Sunday mass after a week of widespread condemnation.

A father at a Catholic Church in Sydney's northern suburbs has used his first mass back since Cardinal George Pell's child sex abuse conviction to call out those in the church denying it took place.

Father Jim McKeon from the 'Our Lady of Dolours' Parish in Chatswood said denying that such crimes are impossible is a "form of fundamentalism which does us no good, and harm to others."

"If Cardinal Pell was the first priest to be convicted of such a heinous crime, it would be bad enough," he said.

What makes it so devastating is that he is just one of many, too many, far too many clergy convicted of the similar crimes.

Father McKeon highlighted the pain of victims, those close to victims and parishioners who have been "scandalised, betrayed and disillusioned by what has happened in the church". It was an address the priest likely never wanted to make - but one that he would, at every mass this weekend.

He noted the impact the conviction has had on parishioners across the country, leaving them "shocked, angered and saddened".

It will impact each of us differently, potentially touching into our own stories in painful ways. George Pell may be a disgrace, but this is why I'm still Catholic. 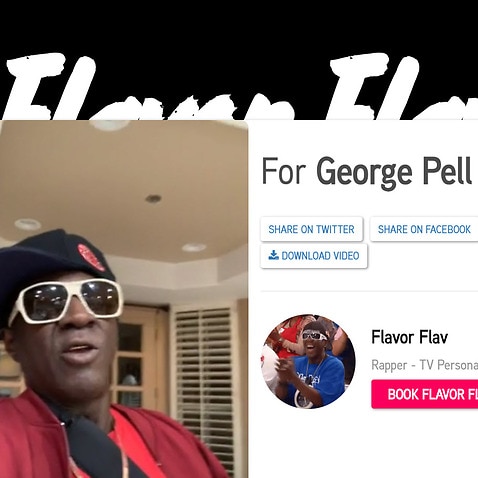 Flavor Flav has accidentally made a shout-out to George Pell because, the internet.

Pell - the highest ranking Catholic to be convicted on sex abuse charges -  spent his first night in Melbourne jail on Thursday, and will be sentenced on March 13.

An appeal against the conviction has been lodged. Father McKeon acknowledged that the Catholic Church respects the legal system and its process and recognises Pell’s right to appeal.

“It is not for us to weigh up the merits of the legal case and to judge either way. None of us have heard all the evidence.”

But the priest did take a moment to apologise to the congregation, on behalf of the clergy.

'There is no good news'

It's been a week of mixed emotions for parishioners.

Church-goer Colin Monday said he has been devastated by the actions of high clergy - and was unsure of how to reconcile it with his own faith.

"It's not only Cardinal Pell, it's a real tragedy for the church," he said. 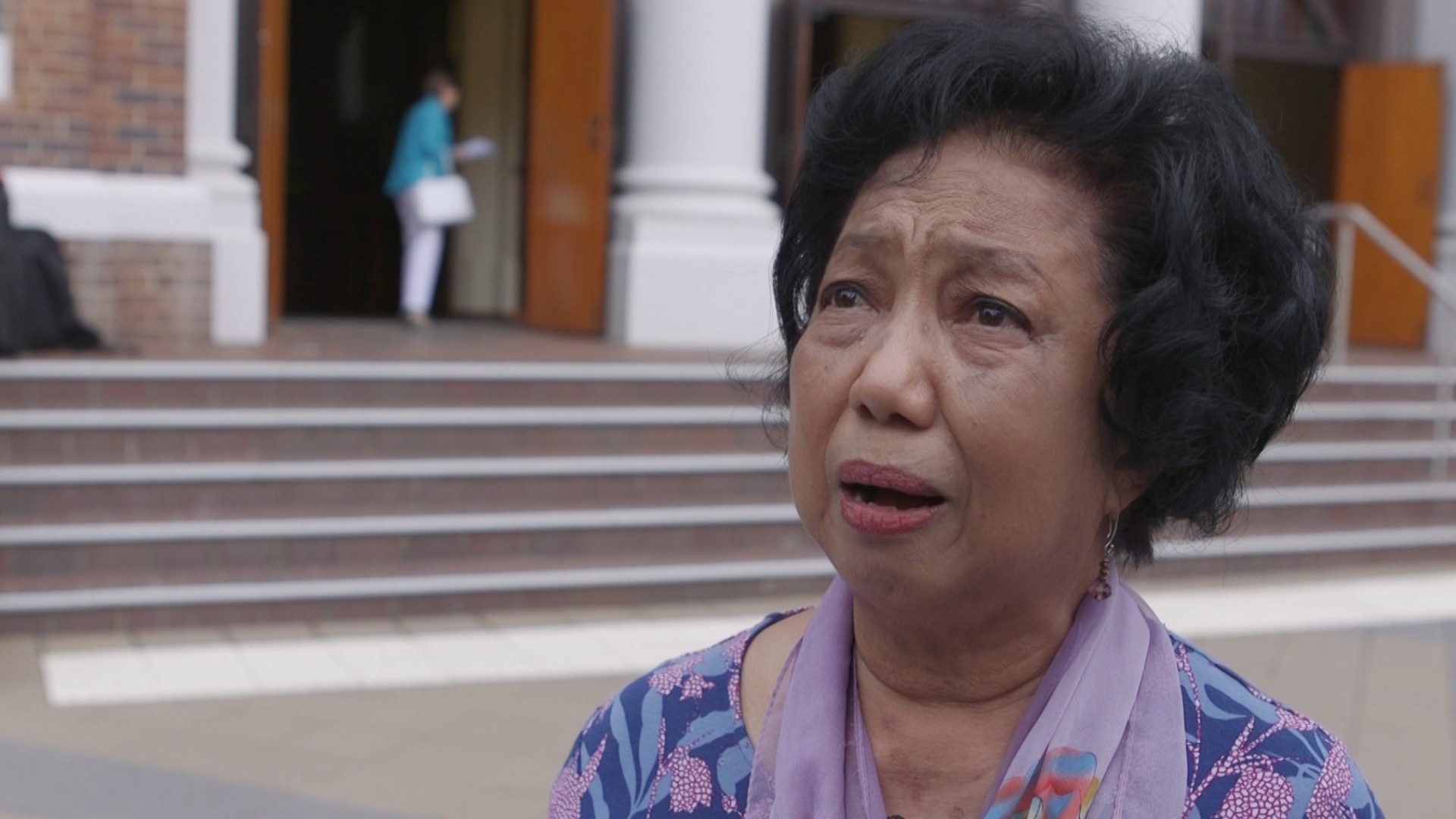 Some were more optimistic. Devoted Catholic Lydia Manlangit was hopeful about the church's ability to move forward.

"We feel the sadness, we belong to one family," she said.

"The church is always evolving, we are improving on what has been done that is not right."