As NSW eases restrictions for those who are fully vaccinated, some employees and business owners have told The Feed they’re anxious about the abuse they may face - particularly on social media - from those left out of the celebrations.

As lockdown ended for the fully vaccinated on Monday, deputy premier Paul Toole told NSW residents to sink a “freedom frothy” and support local businesses after more than 100 days of tough restrictions.

The excitement was palpable, with some queuing up outside Kmart at midnight on, waiting for the store to open its doors.

But for some business owners and employees, the changes have been accompanied by anxiety about possible abuse they might receive from those excluded from the new freedoms.

Angela* works full-time in a bar in western Sydney and is nervous about starting back at work on Wednesday.

She told The Feed that despite the new regulations, up to three in 10 customers making reservations have declared that they are unvaccinated.

“We already like faced regular backlash pre-lockdown with people who refused to check-in. Now there's another step added, and I feel like it's just like another thing to worry about,” Angela said.

“It's another kind of like abuse that we have to cop but it's not really our fault we're just following public health orders.” Sydney businesses celebrate the end of lockdown with midnight reopenings

Angela worries that the bar she works in will be understaffed if there are a lot of walk-ins when her workplace reopens on Wednesday.

“[Prior to lockdown], we had one instance where a group of men refused to check-in and wait to be assigned a table and they started to argue with myself and the manager,” she said.

“At the end of it, we had to call the police. And then after that, they left a nasty review.”

But it’s not just the behaviour of customers that worries Angela - despite being fully vaccinated she fears contracting the virus.

“I'm scared for my life that you know anyone in the venue at any time could unknowingly have COVID,” she said.

“I feel like a lot of us in the hospitality industry are overlooked when it comes to being on the front line or seen as an essential worker.” 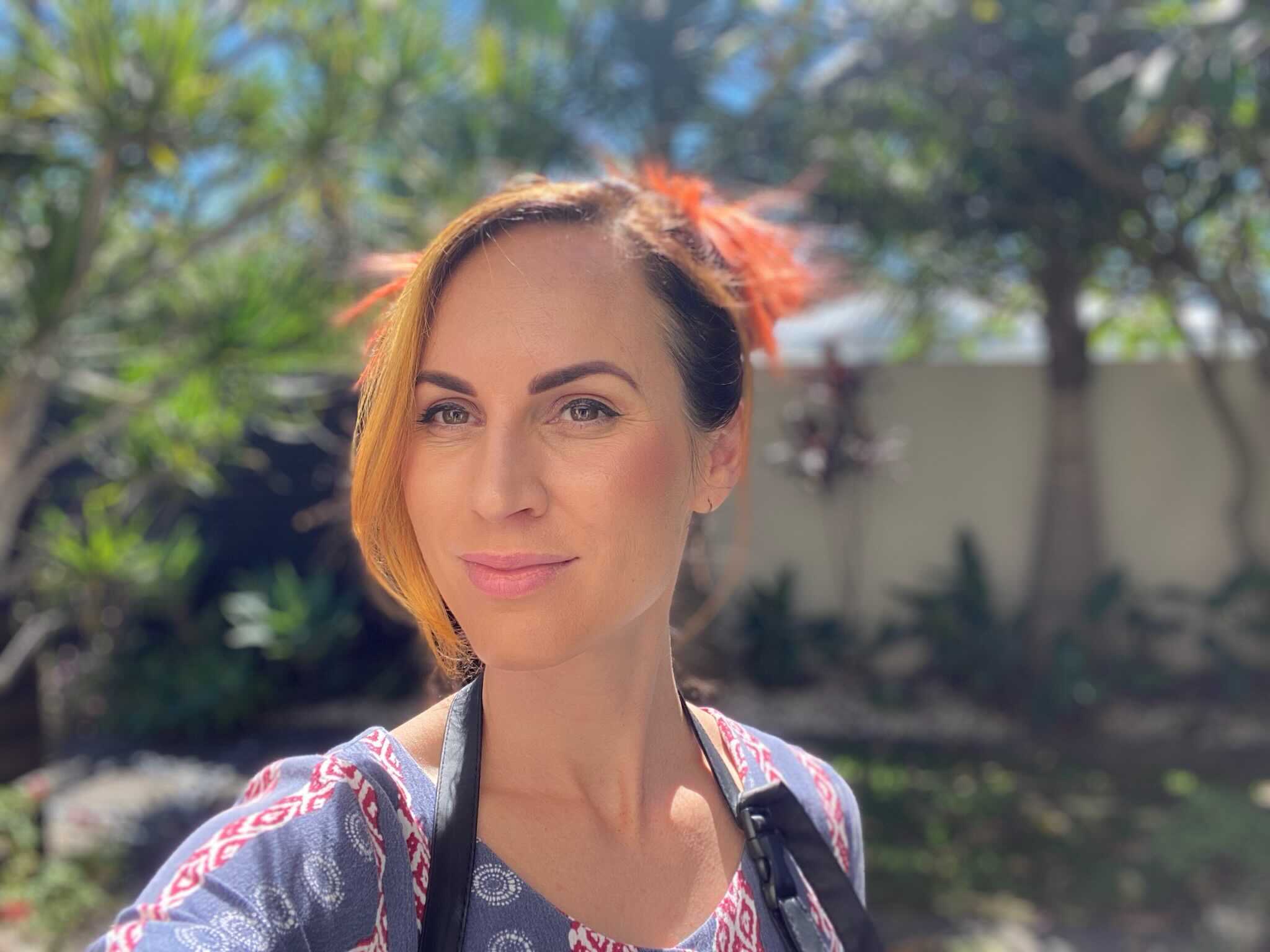 Hairdresser and business owner Stephanie Purdue
Supplied
Stephanie Purdue runs a home salon on the NSW Central Coast and said when it comes to the health regulations, she has “no problems setting boundaries.”

She’s credited her direct and honest approach with customers for the reason she’s escaped backlash from those who are unvaccinated.

“I know all my clients really well and I made it pretty obvious when I put out my social media post that I’ll be abiding by the health regulations,” Stephanie told The Feed.

“I asked my customers to please respect that and said this wasn’t my decision to make.”

“You’ve just got to be honest with people. I'm just really upfront with my expectations.”

Matthew Addison, chair of the Council of Small Business Organisations Australia (COSBOA), said businesses are concerned about putting workers in “vulnerable positions” when it comes to checking vaccination requirements.

He said there have been cases of anti-vaxxers targeting businesses on social media.

Last month, COSBOA told The Feed they’d also heard of cases where businesses had been taken to the Human Rights Commission by customers who have been refused entry for not wearing a mask.

“It actually started back in the days of just a QR code checking requirement and having COVID marshals,” he said.

“Social media sites would pop up and start naming and abusing particular outlets and calling for action against them. 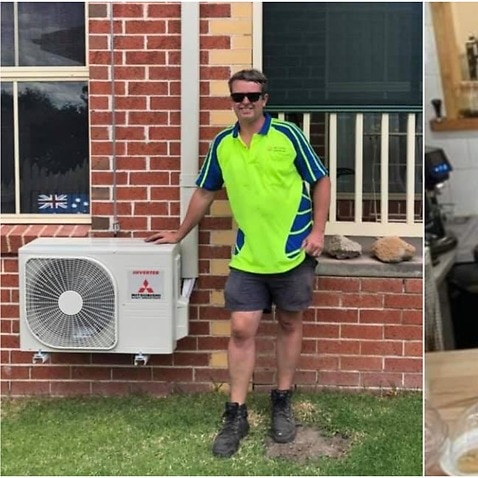 Mr Addison said other businesses had chosen not to open on Monday as they are wary of an initial wave of anger or conflict that could occur from unvaccinated customers.

“Those choosing not to be vaccinated or anti-vaxxers are a minority but they tend to be a vocal minority that create issues against people who aren’t at fault but just at work and trying to get work done,” he said.

Mary-Anne Lowe, chief executive of Bramleigh Estate Warrandyte in Melbourne, knows all too well what it’s like to be on the receiving end of anti-vaccination abuse.

Mary-Anne set up a COVID-safe wedding site aiming to offer a directory of Victorian businesses complying with public health regulations.

She promoted the site on her Instagram profile and was hit with criticism.

In the comments, some accused her of “discrimination” and claimed they were “absolutely disgusted” that her wedding centre was following government guidelines.

Mary-Anne told The Feed, she’s not pro-vax or anti-vax but is simply doing her best to revive her business after an extremely challenging two years.

“We've been restricted in trading now for over I think it's really 600 days. We've had not one day of unrestricted trade since March 2020,” Mary-Anne said.

“I've already had over $150,000 worth of events cancelled because people either were unvaccinated themselves, had family that were not vaccinated, or they were unsure about the whole thing so they’ve just pulled the pin, she said.

“Even currently now with the current roadmaps in Victoria, there's still no light at the end of the tunnel as to when we would be able to trade at capacity again.”

The Victorian government has flagged that once the 16+ population reaches 80 percent double doses, weddings, funerals, and religious services return for 150 fully vaccinated people indoors, and 500 outdoors.

Mary-Anne said some customers are looking to book weddings in NSW as the state has flagged freedoms for both unvaccinated and vaccinated people from December 1.

In December, weddings in NSW will be permitted with no limits on attendance numbers but density limits will still apply.

“They'll go to Sydney because there'll be less rules, even though we are one country and we're all dealing with it,” she said.

“So it's actually very concerning for the future of Melbourne businesses.”

While Mary-Anne is determined to do the right thing and follow the rules, she is aware of other businesses that aren’t following the health requirements as closely.

“The amount of stress and sleepless nights I've had just trying to get through all the requirements. I honestly don't know how I'm still here.”

As businesses reopened for the fully vaccinated on Monday, NSW Premier Dominic Perrottet urged people to “please treat everyone with respect [and] with kindness”.

Mary-Anne echoed this sentiment, imploring people to consider the tough times businesses have experienced during the pandemic.

“If you don't agree, take that up with the government. Don't take it up with a business owner, that is literally hanging by a knife," she said.

“COVID, for us, has been a four-year impact on my business.

“Everyone’s on the same team and we just want to get back open.”