Earlier this week, a video from 2016 resurfaced online where actor and writer Josh Thomas gave his thoughts about diverse casting. It sparked a serious conversation about diversity in Australian film and television, and how this could be changed. We spoke to young writers and actors of colour who are making their way into the industry about what they think of what’s happening right now.

Diverse casting has been on the lips of many people in the world of Australian television and film in the past week.

Indigenous actors and actors of colour have been responding to a video of Australian actor and writer Josh Thomas on a writers panel that resurfaced online earlier this week.

4 the fans, this is my favourite snippet mainly because of Dan Harmon’s facial reaction to “Its easier in the States” pic.twitter.com/zNDczm645B

The panel was discussing diverse casting for shows, and Thomas said at the time: "None of the other shows are hiring people that aren't white. Finding an experienced actor that's not white. It's really hard. So then you find yourself in a situation where you're like, we want to be more diverse but this person doesn't have as much experience as this person."

"And then it's hard to know what to do because you also don't want to be putting you don't be favoring people."

Thomas was criticised online for his commentary.

Josh Thomas, with no acting experience, wrote himself the lead role in his show and cast his white friends (also not actors) in the same show. But ok sure people (of colour) should only be hired if they come with extensive experience!!!!

The video has opened up a conversation about diversity in casting in the country’s TV and film industry.

Actor and comedian Matt Okine attempted to contextualise Thomas’ perception around diverse casting on Twitter. He doesn’t believe it’s a matter of talent but experience when it comes to diverse casting for roles.

So, seeking to cast the net wider using the EXPERIENCED talent that exists, often means crossing ethnic boundaries and offending BIPOC actors. I've personally been asked to audition as Ethiopian, middle-eastern, Indian, etc. Nobody wants that. Authenticity is key. (cont.)

The report also found that despite people from non-European backgrounds making up 17 per cent of the Australian population, they only make up seven per cent of characters on screen.

However, others have taken the view that despite lack of experience, opportunities wouldn’t be costly, and could lead to exciting outcomes.

Benjamin Law, writer of The Family Law book and TV series explained that they were dedicated to expanding horizons in the creative process. And it paid off.

As for actors? Our casting team made more time and expanded the search across AU, NZ, UK, US & Singapore.

Adam Briggs weighed in talking about his own experience with accessing opportunities as a writer and actor for shows like Black Comedy, Cleverman and Disenchantment.

I’d never written a script until I did @ABCIndigenous Black Comedy, I never acted until @RyanJGriffen’s Cleverman. I’d never written Animation until @Joshstrangehill gave me a shot for @disenchantment. Sometimes all people need is a shot, it’s not hard.

He wrote on Twitter, “I’d never written a script until I did  Black Comedy, I never acted until Ryan Griffen’s Cleverman. I’d never written Animation until Josh [Weinstein] gave me a shot for Disenchantment. Sometimes all people need is a shot, it’s not hard.”

I feel incredibly lucky to have met you & it's pretty much because we connected here on twitter. You never know if a shot will pay off until you take it!

What do young actors and writers of colour think?

Aurelia St Clair, a comic and actor, feels the casting opportunities she gets can be tokenistic, and limited to the perception people in the industry may have of her.

“I remember one casting call I went for was to cast an athlete. And in the casting room that day, there were like, a bunch of black people,” Aurelia told The Feed.

“Because that's sort of one of those stereotypes of like we're casting an athlete. So let's get a person of color for this role.

“[I am] limited to like being a token person of some sort.” The question surrounding experience frustrates Aurelia. She questions: how are diverse actors supposed to gain experiences if there’s a limited pool of roles?

“I mean with this industry, there is obviously a lot of nepotism of people like hiring people they know or their friends,” Aurelia said.

“If you're like a producer and you're white and most of your friends are white, you're most likely to give someone in your circle a chance who's most likely also white.

“And they can then get that experience.”

The question of the cost of hiring diverse talent who may be inexperienced, annoys Vidya Rajan, a screenwriter, playwright and comic. And says she’s heard the line, “we just don’t have the money” -- so many times she’s lost count.

“I think anybody who's saying things like that is invested in keeping things the same,” Vidya told The Feed.

“It's just an excuse. Our industry has had heaps of changes and felt that pinch in other areas to achieve targets. You have to think of it the same way." 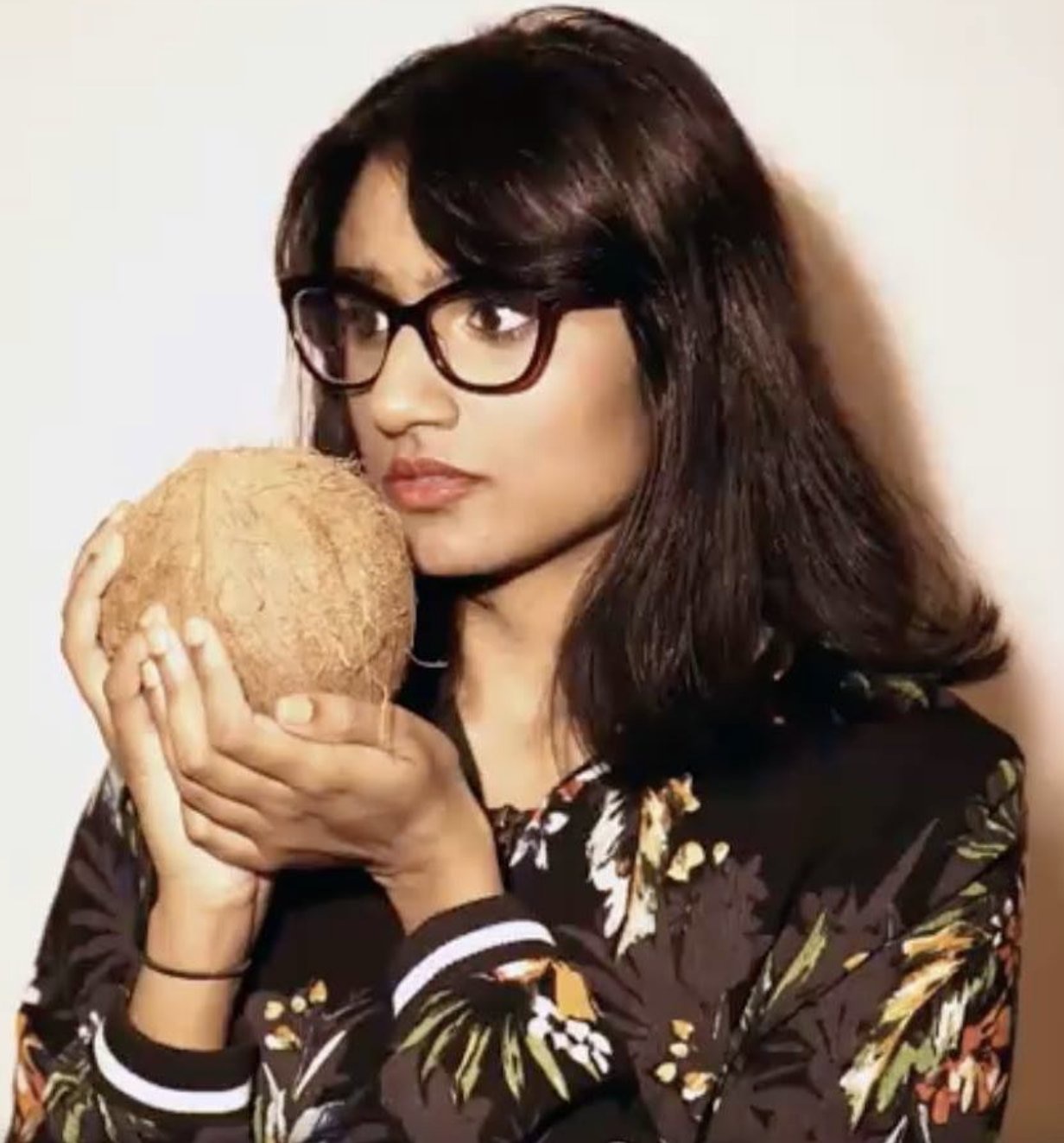 Vidya Rajan is a screenwriter, playwright and comic.
Supplied

Vidya recalls an experience within the industry where she felt disposable after providing material and voice to a project, and later found out she was not going to be properly compensated.

“It was so bad. It really made me feel super discouraged about the industry. It made me feel incredibly devalued,” she said.

“And that I was only there to provide authenticity and be exploited for my voice without actually being given the right platform.

She almost quit the industry, “It was actually something that made me reconsider being part of it.”

Aurelia rejects the notion of scarcity, she says there are a lot of people of color with extensive acting backgrounds and experience.

“But again, you'd maybe have to look for them a bit harder, but they are there and they are available,” she said.