OPINION: We don’t talk enough about women’s health and women rarely speak about abortion. That’s why I am sharing a little bit of my personal story.

Parenthood, for me, was a tale of two choices.

And maybe you aren’t supposed to say this - and I’m certainly not saying it is this way for everyone (this is my personal experience) - but I found the procedures involved in giving birth to my daughter significantly more confronting and challenging than having an abortion. That is not to say that I made either decision lightly, but there were some common factors in both - those factors being high quality, public health care and being able to make my own choice.

When I found out I was pregnant in London, halfway through a year-long backpacking adventure, having a child was not what I wanted.

When I found out I was pregnant, halfway through a year-long backpacking adventure, having a child was not what I wanted.

I decided to have an abortion, and after a wonky start with a very unhelpful GP (who was clearly unhappy with my desire to not become at mother at age 20 and didn’t hide his own anti-choice agenda), I found myself connected to an NHS clinic and supported by healthcare professionals who gave me the option of taking a pill, and looked after me during the relatively pain and stress free medical termination procedure. Uniting Church breaks ranks to back abortion decriminalisation in NSW

In the span of the next two decades I graduated from university, took on my first leadership roles in community organisations, got a job at an international NGO as a campaigner, ran for local council and federal parliament, had a wedding, worked in London and Hong Kong, managed an election campaign and became a NSW MP.

I am pretty sure almost all of what happened during the time between my first decision and the second, wouldn’t have happened had I not chosen to have an abortion. 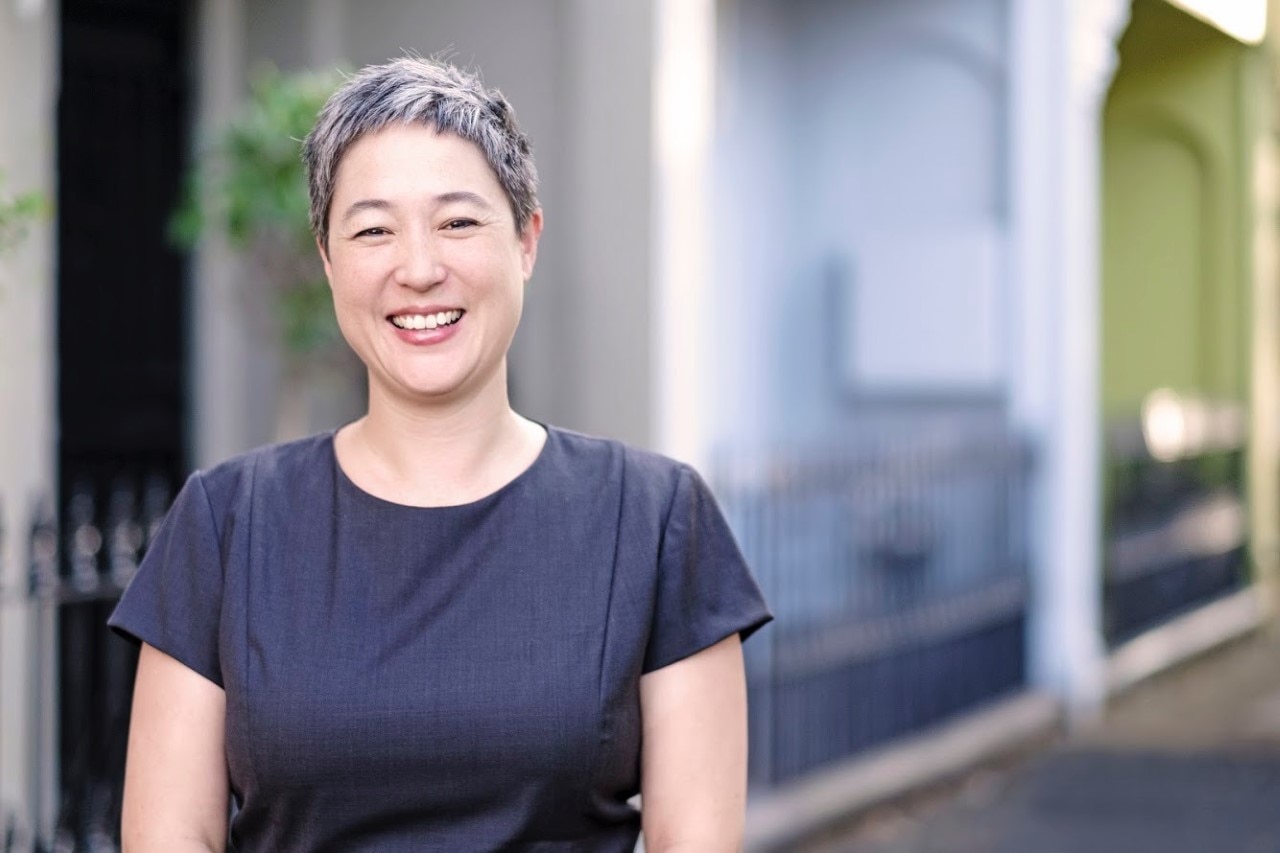 Ms Leong believes her career wouldn’t have happened had she not chosen to have an abortion.
SBS News

That was my first choice. And I believe it was a good one for me, for where I was at in my life and for my own wellbeing. It was also a choice made less traumatic and less stressful because I was able to access the healthcare that I needed, when I needed it, from people who knew what they were doing.

The second choice I made, to try to get pregnant and have a child almost 20 years later, I also believe was a good one. My daughter just had her third birthday.

The second choice I made, to have a child almost 20 years later, I also believe was a good one.

I know that I am privileged to have found myself in the situation to have been able to make these choices for myself and had these opportunities. Not everyone has that.

I also know there is a commonly made assumption that the decision to have an abortion and the process of the abortion is traumatic. But this is not my experience.

The process of giving birth to my daughter was much more full-on.

Unlike the first decision, the early stages were all very smooth, regular visits to the Royal Prince Alfred Hospital birth centre and everything going along nicely. Two weeks after my due date things started to take a turn for the more confronting.

Hospital admission, induction, contractions but no action, injection interventions, and eventually a move from the delivery ward to the surgery to an end which saw me in the recovery area and my bub in newborn intensive care.

The level of expert healthcare and the compassion of medical professionals and public hospital staff during this highly intense time was essential in making sure that I felt both supported and as in control as one can be in such circumstances. And again made things significantly less traumatic and less stressful. 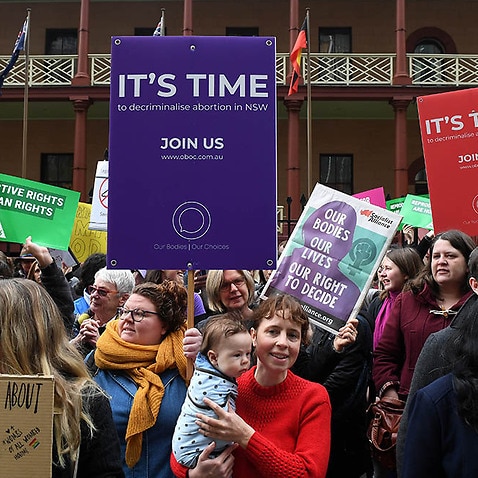 We don’t talk enough about women’s health, reproductive health, maternal health - it is still the norm for people to lower their voices when talking about periods, or contraception, or childbirth.

Women rarely speak about abortion. Part of this is no doubt due to a general feeling of privacy around our own health, but a lot must be put down to the ongoing influence of the patriarchy, as well as the continued regulation and criminalisation of our bodies and our choices. That’s why I am sharing a little bit of my personal story.

No matter whether a person is giving birth or terminating a pregnancy, the important factors are that they treated with dignity, that they are respected, that they are allowed to make choices informed by the expertise, support and care of healthcare professionals.

There is no role for the criminal justice system in these decisions, in these procedures.

I am very thankful that I was free to make both of these choices in my life for myself. I have no regrets. And that’s how it should be. That’s why we need to decriminalise abortion by passing the Reproductive Health Care Reform Bill. So all people in NSW can have the freedom to make their own choice, with the support of healthcare professionals, without barriers to prevent them from accessing healthcare, and without fear of prosecution.

Jenny Leong MP is the Member for Newtown and Greens spokesperson on women’s rights.