It was a bit awkward.

After the US won the Women’s World Cup on Sunday night, a Fox News broadcast went live from a bar in France where reporter Greg Palkot was confronted by a rambunctious crowd.

Almost immediately after Mr Palkot began his live cross to the Fox network, punters behind him began chanting their disapproval of the 45th president of the USA.

“We are in a sports bar in Leon France,” Mr Palkot said. “F**k Trump, f**k Trump” responded the crowd.

The US team defeated the Netherlands 2-0 on Sunday, taking out the 2019 Women’s World Cup.

It was the 8th Women’s World Cup ever, with the global popularity of tournament sparking a conservation about women’s sport and pay parity.

During the tournament, the US soccer team courted controversy when star player Megan Rapinoe said she would not be “going to the f**king White House” when Trump invited the players.

Women’s soccer player, @mPinoe, just stated that she is “not going to the F...ing White House if we win.” Other than the NBA, which now refuses to call owners, owners (please explain that I just got Criminal Justice Reform passed, Black unemployment is at the lowest level...

The President then took to Twitter to say that "Megan should WIN first before she TALKS!" The player scored in the final and won the Best Player in the Tournament award.

Donald Trump did Tweet a message of congratulations after the win, despite any bad blood between himself and the US team captain.

Congratulations to the U.S. Women’s Soccer Team on winning the World Cup! Great and exciting play. America is proud of you all! 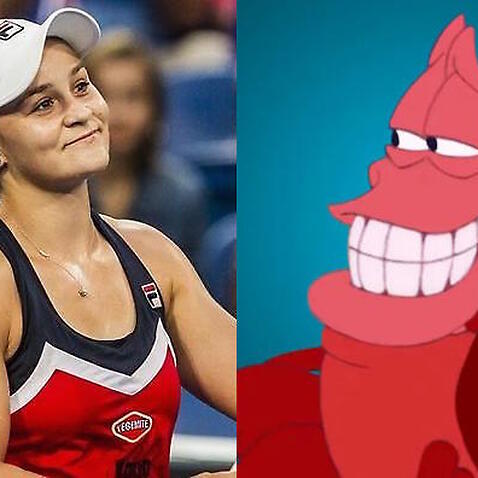 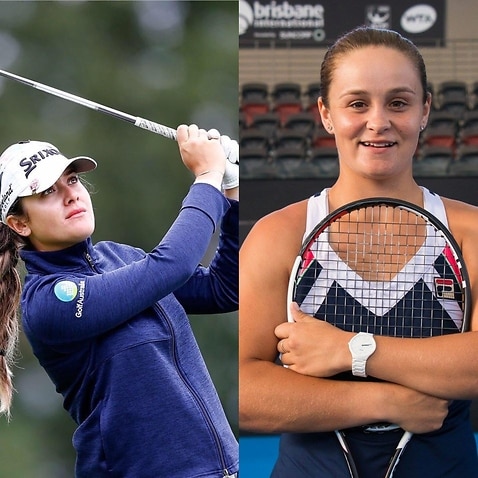 It’s been a massive 24 hours for Australian sportswomen