Last year, Australians lost over $130 million to love scams. In the wake of COVID-19, the rate of online scams is higher than ever.

Her friends and family were on Instagram and she had plans to use the platform as a way to advertise her small business.

And then a man named Thomas sent her a private message. Fay was "devastated" upon learning that her romance was a scam
Patrick Forest, The Feed

As the captain of a ship that primarily travelled between Denmark and the United States, sparking up conversation - and relationships - with women online was more common for him than it was for Fay.

“The conversation was simple,” she told The Feed in this animated feature. “We'd ask… What colour hair? What colour eyes? What's our favourite food? What do we like doing?”

Before long the conversation had moved to Whatsapp and become ingrained in their daily lives.

Fay had learned the details of Thomas’ life, and he of hers. She went to singing lessons and loved astronomy, he was a widow and because his job required him to work away, his daughter attended boarding school in the United States.

“It was just nice to have someone to talk to,” Fay said of the beginning of the relationship.

“It was important to me personally because I wasn’t being heard in my own marriage… The communication was not there and if it was, it would be only anger.” 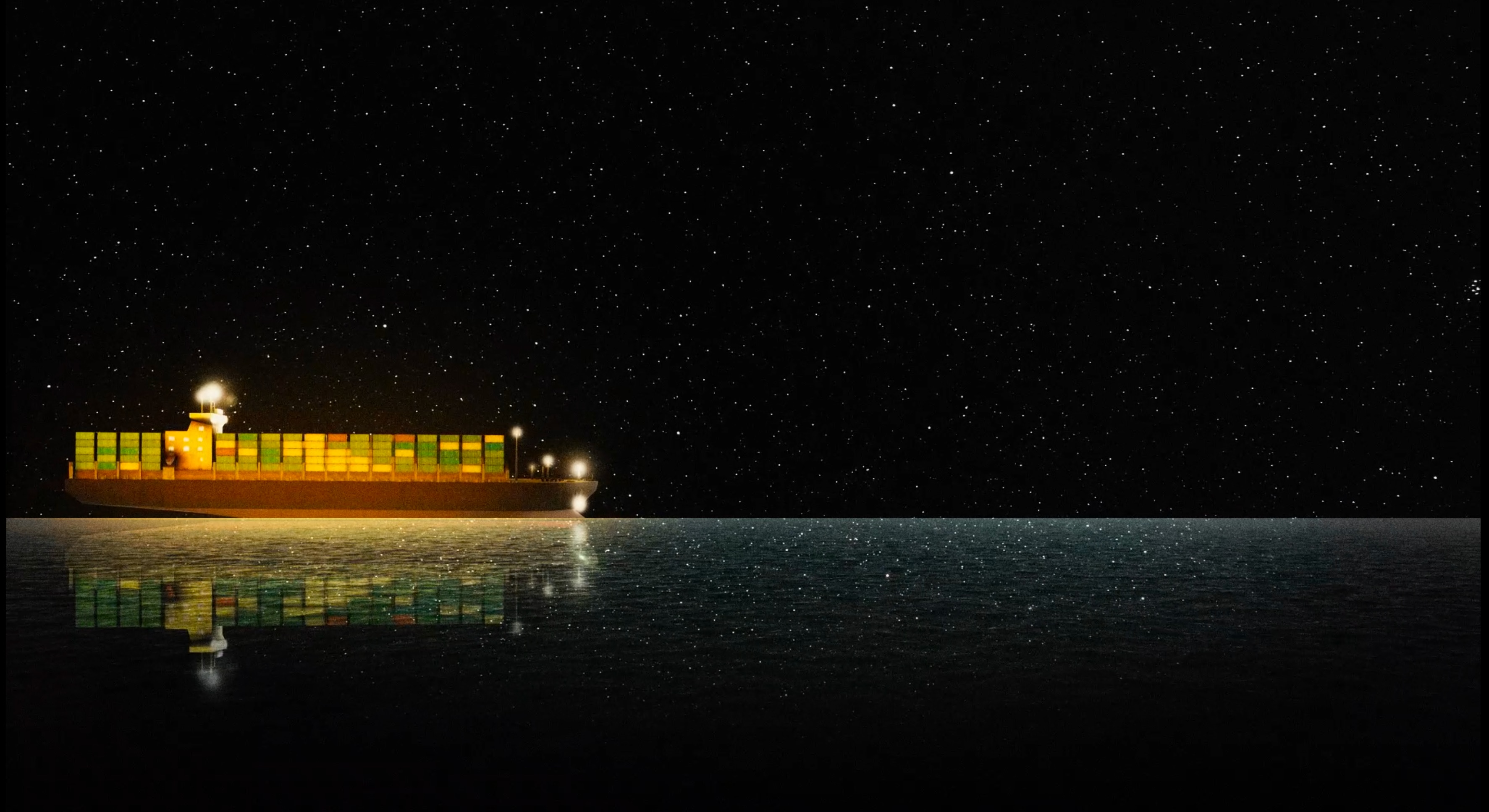 Thomas would send Fay photographs from the sea.
Patrick Forest, The Feed

Her relationship with Thomas offered her an “escape”; moments of reprieve and a safe space to be heard.

Australians lost more than $130 million to love scams in 2020 and since the pandemic began the rate of online scams is higher than ever.

“We think that the scammers definitely target those who are lonely and that loneliness brings a lot of vulnerability,” Paul Cvejic, the WA ScamNet coordinator at Consumer Protection Western Australia told The Feed.

Paul explained that scammers operate in a number of ways, but the primary picture he often points to is something akin to a call centre with scammers lined up on computers and reading from scripts.

“The language and the wording that they use with the victims when they initially start the conversation and really try and break the ice and draw them in is very intense,” he explained.

Thomas Steve would send Fay pictures from his ship; him on it, pictures of his cabin and the open ocean under the stars.

“He said one day, you may end up here,” she told The Feed.

Once the scammer has someone hooked, they often go to extreme lengths to convince their victim of their legitimacy.

In the case of Thomas Steve, he had his daughter “Sonia” speak directly to Fay.

At one point Sonia’s “boarding school principal” even phoned Fay to speak about Sonia, her schooling, and some school expenses Sonia needed to be paid while Thomas was abroad - Fay would go on to send money to Sonia for a $600 birthday cake and a school excursion.

She began looking into visas so she could move to America and be with Thomas -  using links to visa lawyers and application portals that Thomas had sent her.

And then Thomas sent her a ‘present’ of ‘jewellery’, with the fake courier service delivering the ‘gift’ requiring her to pay over $4000  so she could access the package.

“Fay first came to WA ScamNet's attention when she thought that she was being scammed by a parcel delivery service who were not providing her with a package that her online partner had sent her,” Paul said.

Paul then asked some probing questions about Fay’s partner – how they met and how their relationship had progressed – which lead him to encourage Fay to allow him to look further into the matter.

In the case of Thomas Steve, the scammer was using the profile of a real Danish captain called Thomas - whose real name is Thomas Lindegaard Madsen whose profile has been used so rampantly by scammers that his social media profiles now read “I am gay and happily married” and “I know my picture is used by scammers”. Fay lost more than $10,000 in her love scam
Patrick Forest, The Feed

But the impact on Fay was “devastating”.

“I retreated into my shell,” she said. “Because of everything that was going on I wanted to commit suicide.”

Both Fay and Paul agree that romance scams should be spoken about more openly – and with less stigma – to prevent people from falling victim to them.

“It happens every day and we’re not immune to it,” Fay said.

“It can happen to anyone, so it's just about being aware.”