A 1,000km stretch of the northern NSW and Queensland coastline has been battered by storms over the past few days.

The storms have been so severe that they’ve dramatically eroded iconic beaches in Bryon Bay.

This is what #coastalerosion looks like. Standing at the edge of Clarke's Beach, #ByronBay: beach almost gone, trees fallen as the ground that holds them is washed away. Now what we expected on our summer holiday. pic.twitter.com/bKYrFsKnxg

NSW emergency services have received over 700 calls for help since Sunday and rescued half a dozen people stranded in floodwaters.

A man was sent crashing to the ground on a beach in Byron Bay after the platform he was standing on collapsed.

The video, captured by Nine News, showed sand crumbling beneath the man and into the ocean as he was taking a photo of the damaged beach.

Anything to get the shot, right? pic.twitter.com/VbaUxdHiED

She said while there is generally higher rainfall in summer, the recent storms are a combination of climate change, the king tides and La Niña.

Dr Perkins-Kirkpatrick said it’s likely that storms will occur more frequently and bring more flooding with them due to climate change.

The global sea level is rising 3.6 millimetres a year, according to Professor Mark Howden, the Director of ANU’s Climate Change Institute.

Professor Howden said the best time to have started reducing emissions was 20-30 years ago. He said and some of the effects of climate change will continue to occur for “decades or even centuries.”

“The sea-level rise that we've already stored up through past climate change will continue to go up for centuries ahead of us so that we are sort of stirring up trouble for ourselves,” he said.

The severe erosion event comes after Wamberal Beach on NSW’s Central Coast was smashed by a storm in July, threatening homes on the coastline. 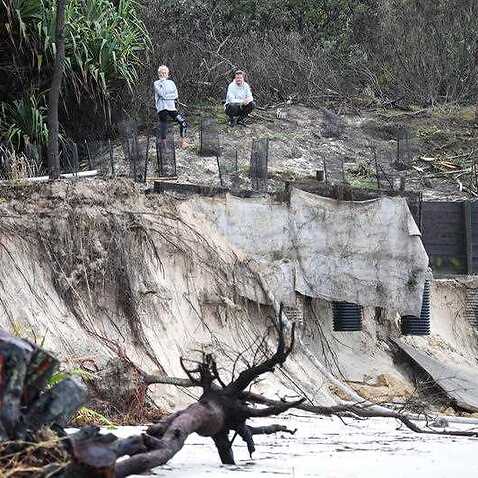 The damage to that coastline reminded many of a similar storm that occurred in Sydney’s Collaroy in 2016, which destroyed a private swimming pool.

“The majority of Australians live somewhere near the coast and they visit the coast frequently,” Professor Howden said.

“So rising sea levels, impacts on beaches, roads, sand dunes and moves sand around, potentially losing sand on our beaches.”.

“Personally, I would not be building or buying right on the coastline,” she said.

“You only have to look into storms in Sydney a couple of years ago and the erosion that occurred. We can see, over time, they'll slowly push further inland.”

The Bureau of Meteorology and CSIRO have reported the number of intense fire days and heatwaves is also increasing due to climate change.

The agencies claim global carbon dioxide concentrations are higher than any time in the past 2 million years. This time last week, Queensland’s Fraser Island was grappling with bushfires. That blaze, which had been burning since October, has since been dampened by the heavy rainfall.

Dr Perkins-Kirkpatrick said when it comes to climate change, many people think of the devastating summer bushfires, but it’s not that simple.

“Someone might say ‘we’ve got a lot of rainfall this year, climate change isn’t an issue’ but it’s just the other side of the climate change coin,” Dr Perkins-Kirkpatrick said. 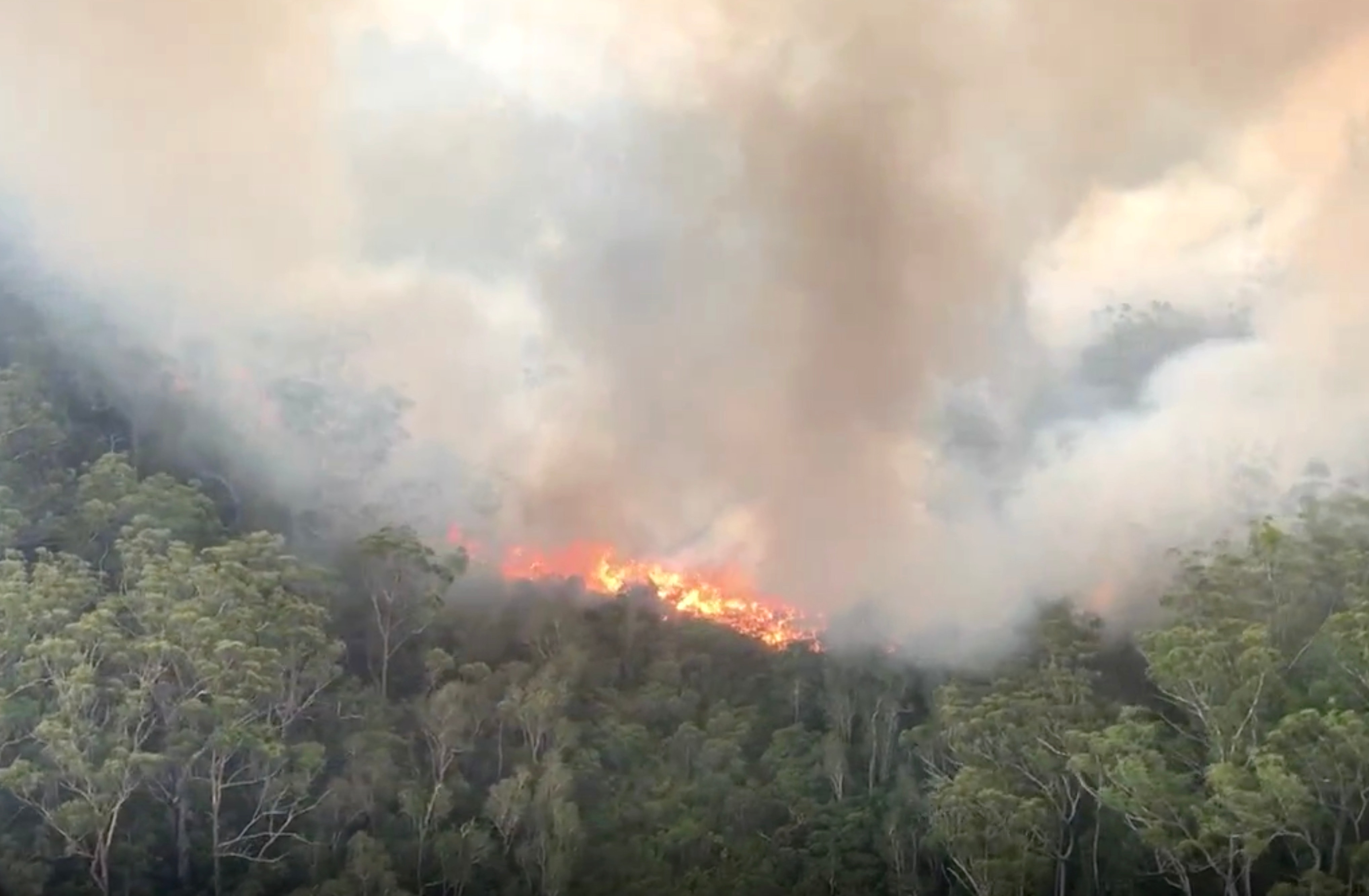 Professor Howden said there is growing global pressure on Australia to ramp up its emission reduction targets to commensurate with other OECD countries.

According to Professor Howden, 70 percent of the world's economies have committed to achieving net-zero by 2050.

“That will isolate Australia very significantly,” he said.

“If a country has a carbon tax and Australia doesn't, then they will put on an essentially proportional tax… At that point, we will start to suffer significant trade consequences.”

Dr Perkins-Kirkpatrick said we need to reduce greenhouse gases as soon as possible to slow the effects of climate change.

“We're not at the point where we can't do anything for the rest of the century,” she said.