As if being priced out of the housing market wasn't bad enough, millennials could be locked out of cemeteries with nowhere to bury themselves or their parents…

I’ve got some grave concerns. We’re running out of space to bury the dead!

My father is 71 - if he passes away at the same rate as the national average, I’m only 9 years away from having to find him an appropriate burial spot.

It’s estimated that if no new land is acquired, major Sydney cemeteries will be full by 2035.

Even factoring in newly proposed burial spots won’t do enough - with our growing population, cemeteries will reach capacity (again) by 2057.

So how did we let it get so dire?

One thing you might not know is that your cosy hole in the ground is technically not yours for all eternity.

Since federation, cemeteries around Australia have combated space issues by only offering grave spaces for a set period of time. Adelaide and Perth deal with exhausted grave sites by having ‘renewed tenure’.

You’re basically renting your spot in the ground for 25, 55 or 99 years. After that time, if you don’t renew it, your loved ones are either replaced or built on top of.

I don’t know about you, but there’s no way my family would be keen on that. 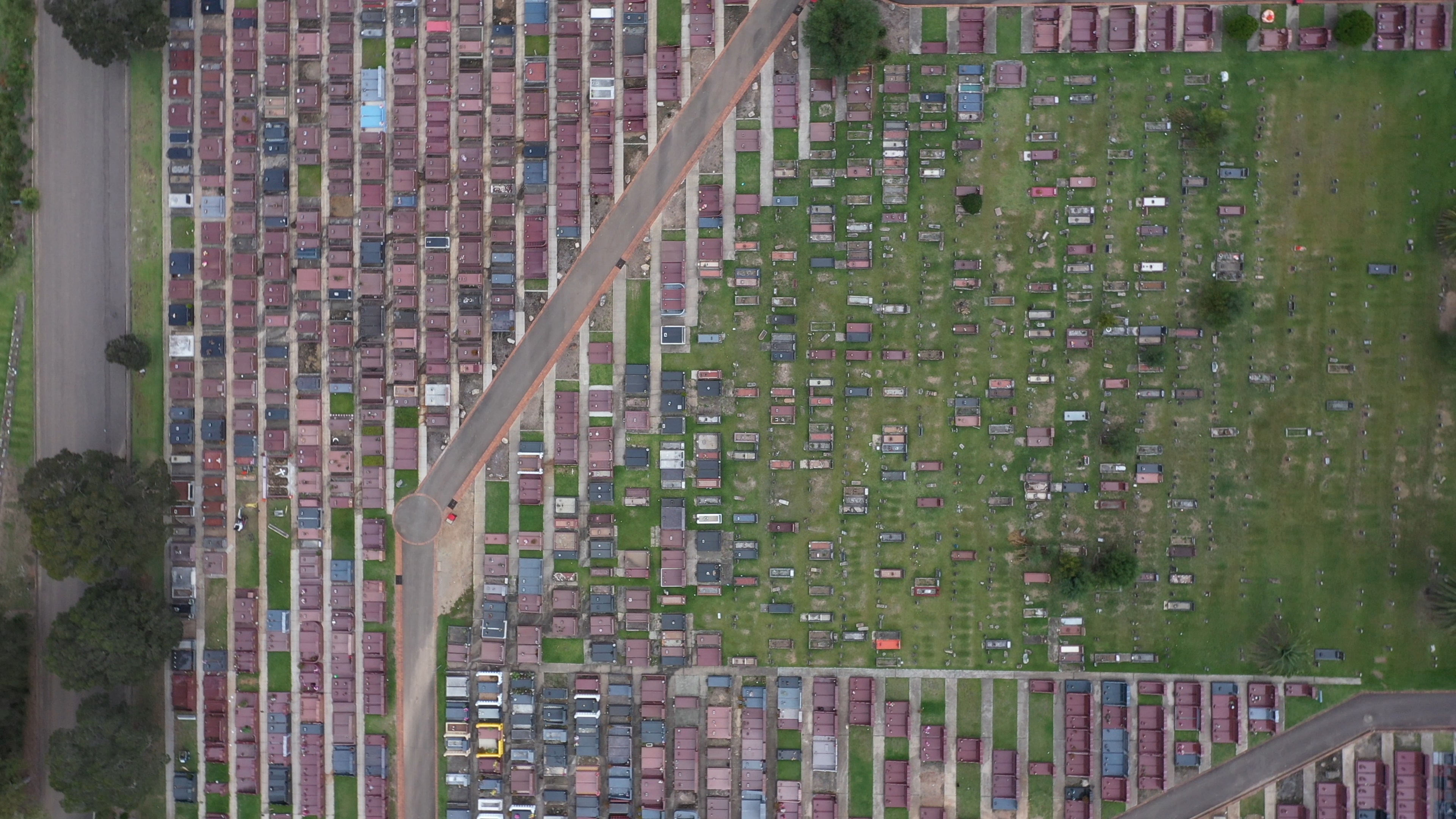 It’s a system Canberra cemeteries are now being forced to consider in order to tackle their own issues - there’s even talk of changing laws to deal with it.

‘Rent-a-graves’ aren’t currently very big in Melbourne or Brisbane, but even those cities may soon need to follow suit too.

For Rookwood cemetery in Sydney -  the largest cemetery in the Southern Hemisphere - the answer simply is… get bigger.

“The answer to sustainability issues is to buy new land,” George Simpson, CEO of Rookwood told me.

We want people to come here and visit their relatives for generations, you know, we don't want to have to put them through the trauma of digging up their relatives.

However finding new land in Sydney is no easy task - much of the space left in urban areas is taken up by new infrastructure projects designed to accommodate Sydney’s growing population.

One grave = a lot of avo toast

On average, a funeral in Australia can cost between $4,000 for cremation or $10-15,000 for traditional casket and burial.

"We don't want to put that burden on millennials who are desperately trying to get ahead in the world themselves and you know, save a deposit for a house.”

It’s no wonder then that over 60 per cent of Australians opt for cremation. But even that comes with a high cost: to the environment.

Crematoriums release a considerable amount of carbon dioxide into the atmosphere.

An Environmental Footprint Study conducted by Adelaide’s Centennial Park Cemetery found that 160kgs of CO2 (3.60 kilograms per person) are produced on the day of cremation.

Plus, if your parents have a bunch of mercury dental fillings (like my Dad does) their passing could contribute to mercury pollution.

If you care about the environment and the increasing cost of burial space, it might be worth having a conversation with your family about green burials.

Green burials offer an alternative that reduces the materials used to case a body, the amount of space a grave takes up and a reduction in emissions.

You won’t get a marble tombstone or a grand funeral, but they’re cheaper and create less waste on your way out.

It’s something that Gillian and Jeff - an elderly couple I met in Victoria - have opted for. Gillian and Jeff with Marty Smiley
The Feed

“We shouldn’t leave behind any unnecessary pollution.”

Every time someone is buried standing, a tree is planted in their name.

Tony Dupleix has been working on the project since 1984.

“At the time, people were equally horrified and amused. We were accused of being ungodly and disrespectful.”

But there’s growing interest in the idea: more than 200 people who’ve booked themselves for an upright burial, and another 50 who’ve already been buried.

For Gillian and Jeff - it’s the best option.

“When we go, our death should actually contribute to the environment. Rather than depleting it.”