Free to Feed employs asylum seekers to cook their national food and share their stories in people’s homes and at cafes.

Instructors come to your house, or a nearby café, then cook their national cuisine and share their personal stories. 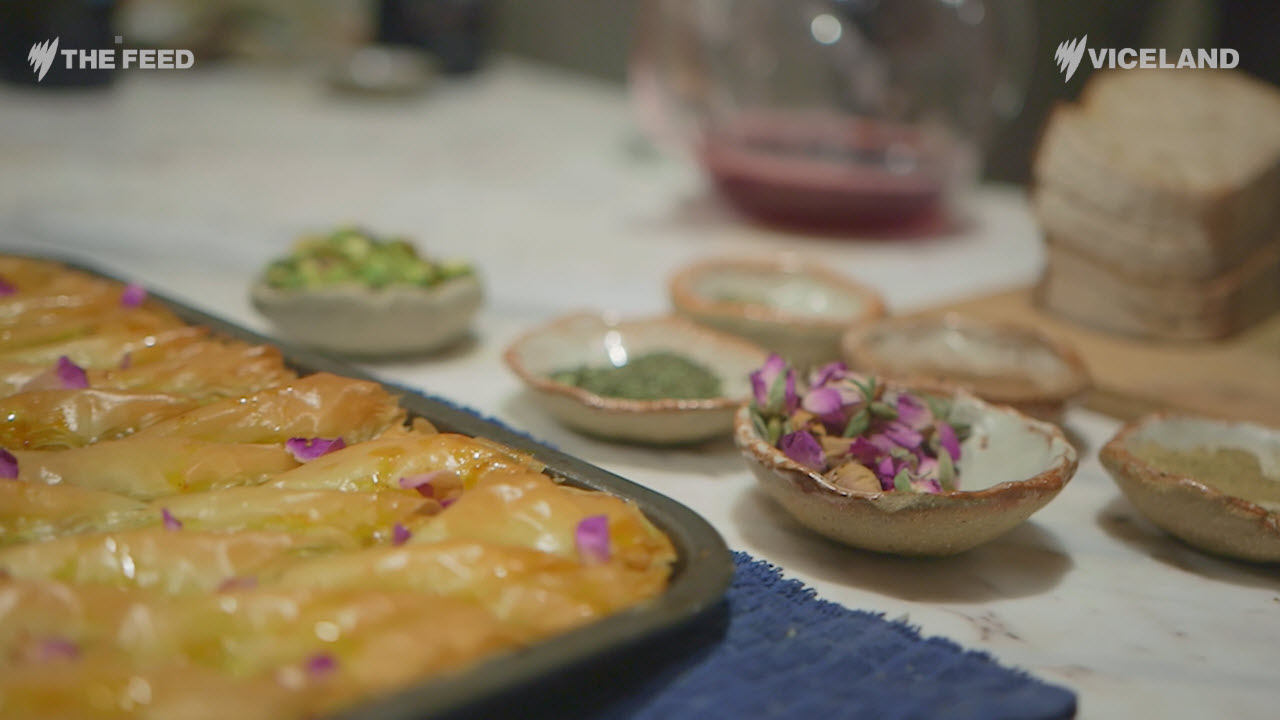 “I'd been working in the refugee sector for about eight years before I started Free To Feed,” says founder, Loretta Boliton.

“I was working for large NGOs and as much as I could help  with things like housing and other sort of emergency stuff, I really couldn't help with the two main things that people were talking to me about: being lonely, and not being able to find work.

“There are periods of absence on CVs because people have been in detention for prolonged periods. Their references are based in Afghanistan or Iran, and employees are not really willing to give them a call.” 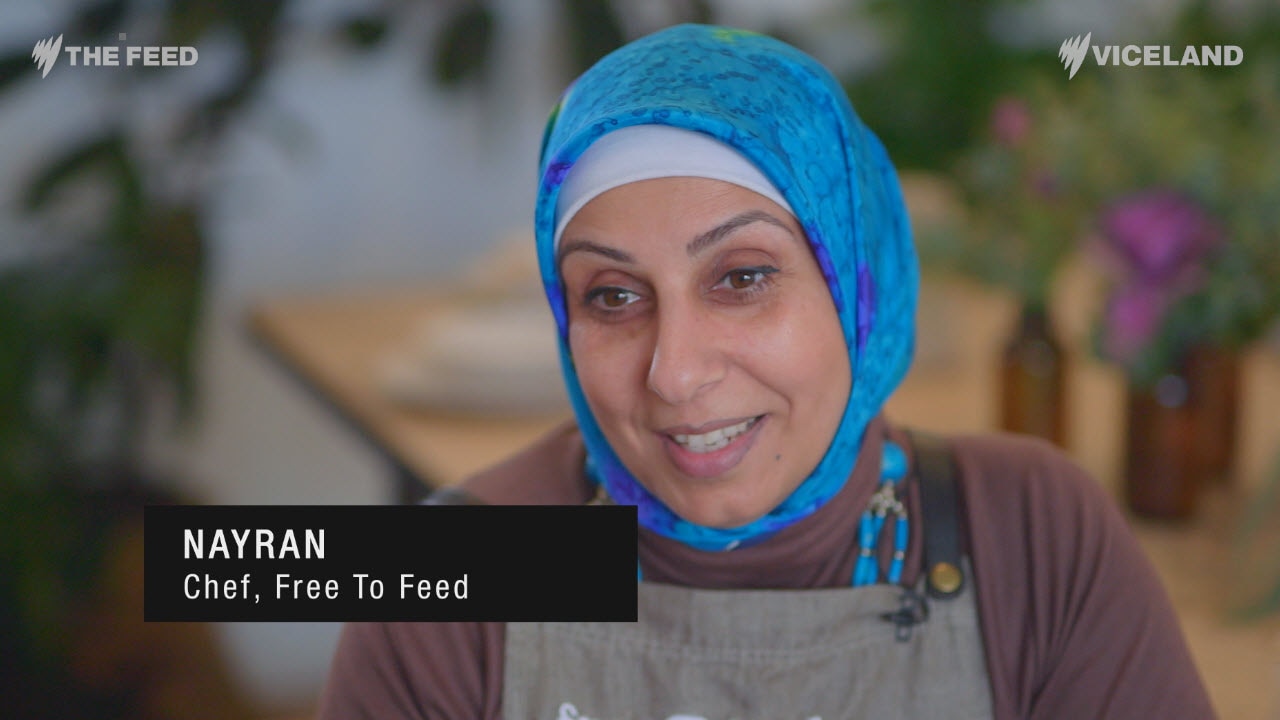 In 2012, Nayran was forced to abandon her successful restaurant in Damascus.

She made her way to Australia, but without proof of her qualifications, the only work that Nayran could find was washing dishes – not making them.

Today Nayran is a Free to Feed instructor passionate about feeding people and about sharing Syrian culture.

“As asylum seeker, I don't hope a lot,” says Nayran.

“The moment I met Loretta and Free To Feed, it was my happiness.”

MORE ON COOKING CLASSES BY REFUGEES