Following a 2016 inquiry into the harm being done to Australian children through access to pornography on the Internet, very little has changed in the national curriculum to address the potential impacts.

There's currently no national curriculum for sex education - it's determined by the states. That means there's massive differences in how - or even if - sex is taught.

Maree Crabbe, Project Director of Reality and Risk, wants pornography to be a priority in schools. She says it's shaping the way young people think about sex and relationships - and it's not healthy.

The 'Respectful Relationships' program, which includes some references to pornography, was introduced in Victorian schools after the Victorian Royal Commission into Family Violence. But it's yet to be rolled out nationally. 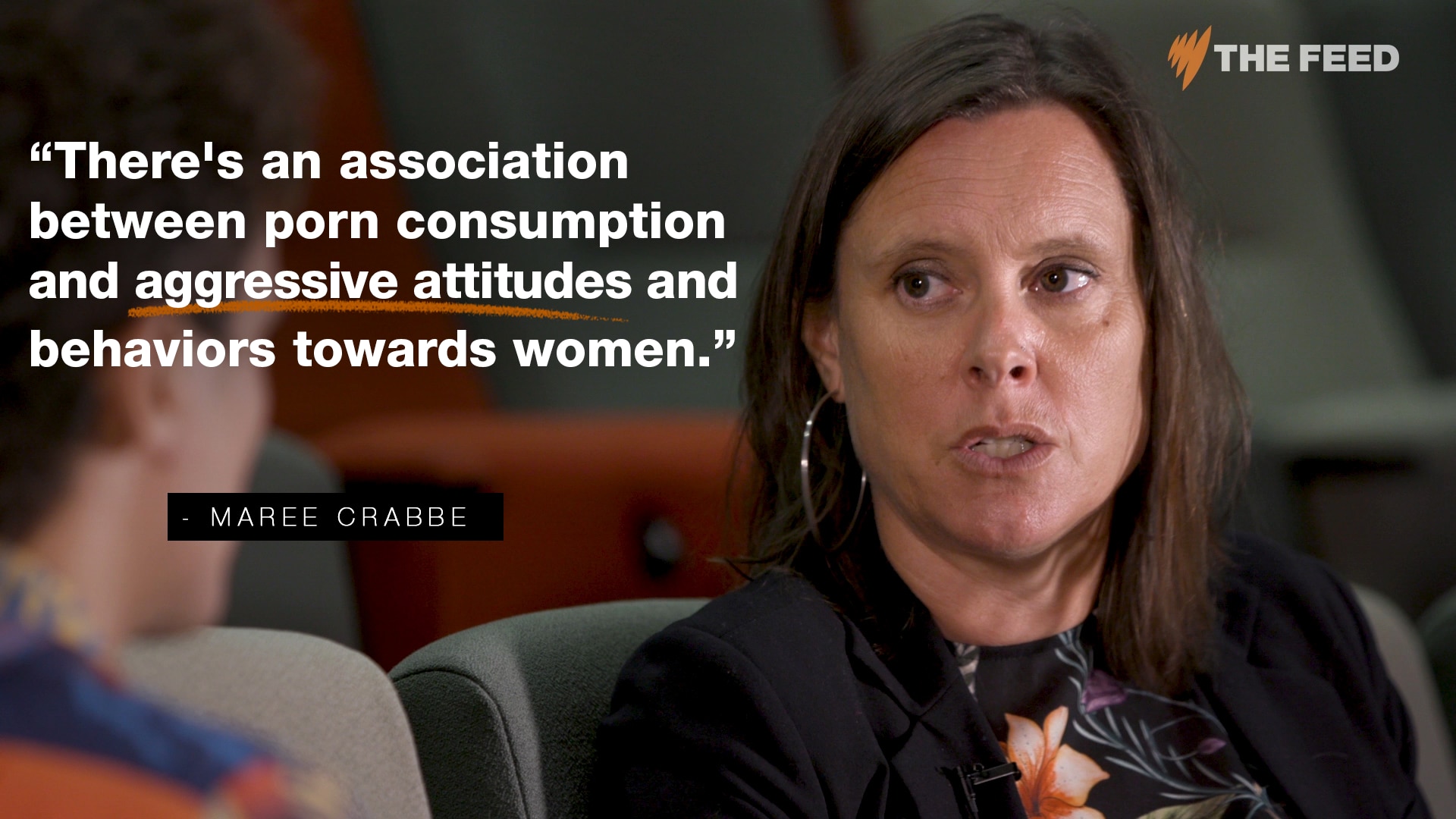 Maree designed some of the lesson plans for teachers and external groups to deliver.

It's something she thinks pornography has played a big part in.

"We need to provide education from the perspective of child protection, violence against women and the public health impacts, so if its not doing all of that it's not going far enough." she says.

"I think there's a real problem when you match pleasure and shame," says Eva Sless, author of a Teen Girl's Guide to Getting Off .

"That does awful messed up things to kids' brains."

Eva's book for teenage girls that is an frank explanation of puberty, sex and pornography. It's an approach to sex education she believes young people need the most. 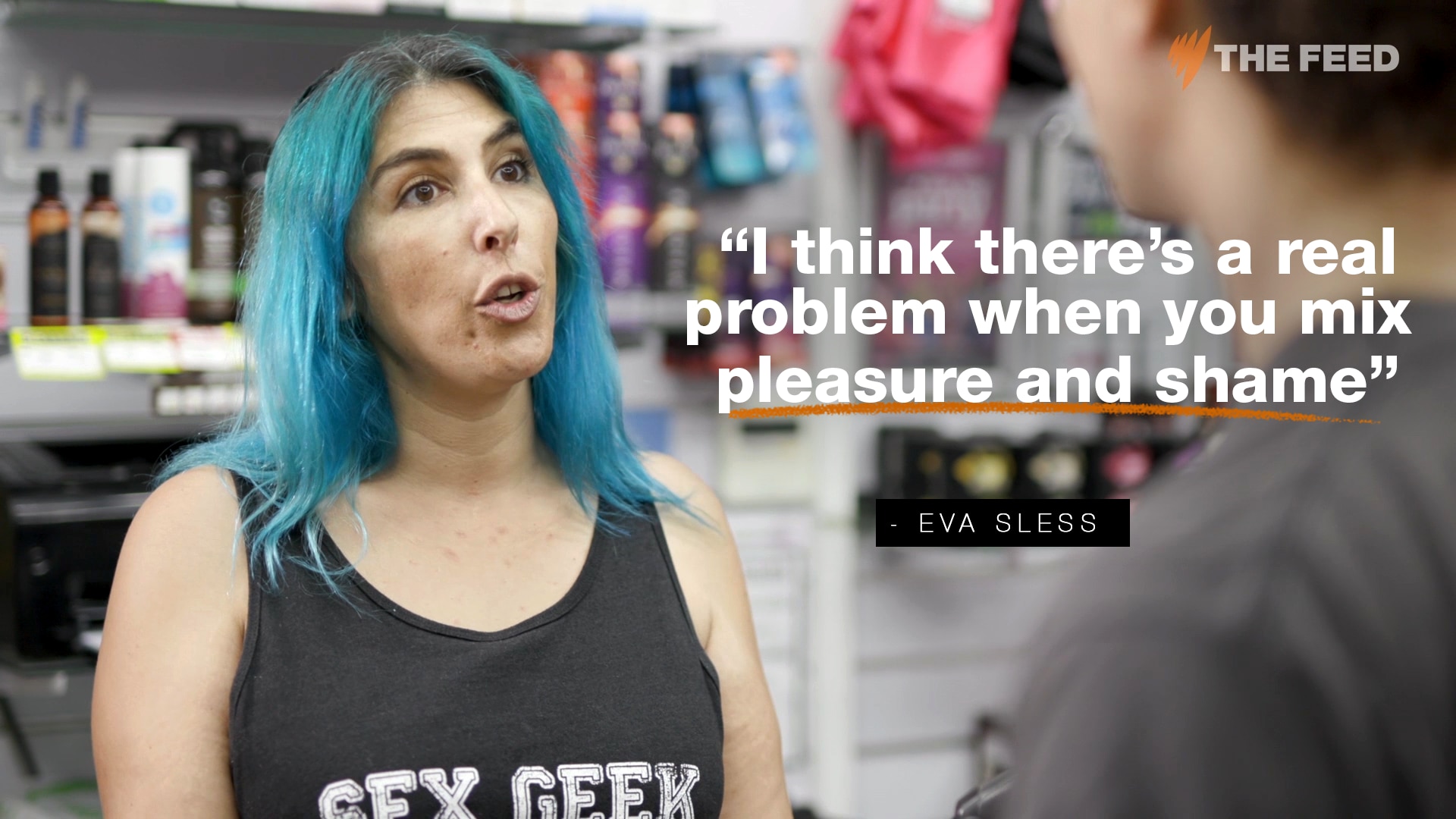 "They feel frightened to go and talk to mom or dad, or a school about it, because they've been told it's wrong and shameful and dirty."

So, it bottles up inside themselves, and they get very confused about what sex is, and what sex is supposed to be, and so all they have to go on is what they find online.

"They just need to forget all that preconceived crap that's gone behind them with the sex education that they got and understand that it's not working, it hasn't worked in the past, and we need to take a new approach to how we talk to young people about sex."

No place in schools

But not everyone is so keen to see sex education included in the curriculum.

Anne-Marie is a mother of two living in Queensland, a state where sex ed is not mandatory to be taught in schools. She prefers it that way. In her home, Anne-Marie has taken on the role of sex educator herself.

I thought that it was best that I start from an early age and just begin to introduce things very slowly and gradually, and open up the lines of communication.

For Anne Marie, it's about opening up communication so her sons feel comfortable talking to her about it. And it would appear they are.

"It's not quite a good thing on the internet," say Marcus, "And if we see it, we should put a lid on it. LID is an acronym as in 'look' away, 'identify' it correctly and 'do' something else."