QAnon has been identified as a domestic terrorist threat by the FBI, but Prime Minister Scott Morrison hasn’t been briefed about the conspiracy theory by his officials.

The QAnon conspiracy centres around the baseless theory that US President Donald Trump is fighting an elite cabal of pedophiles that operates a global child trafficking ring.

The theory has been flagged as a growing domestic terror threat by the FBI.

“The FBI assesses these conspiracy theories very likely will emerge, spread, and evolve in the modern information marketplace, occasionally driving both groups and individual extremists to carry out criminal or violent acts,” a May report by the FBI read. 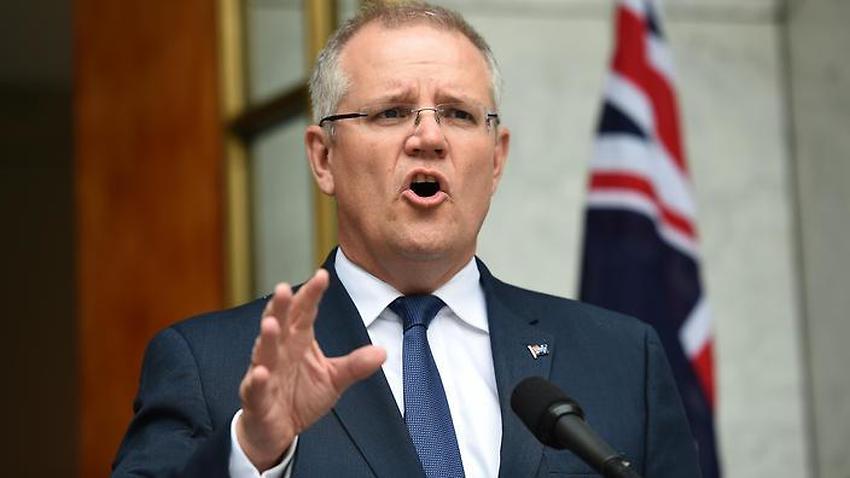 But the Prime Minister has not been briefed by his officials.

Lachlan Colquhoun, the first assistant secretary in Prime Minister and Cabinet’s national security division confessed yesterday: “We have not briefed the prime minister”. However, he suggested ASIO may have briefed Mr Morrison after the FBI’s report, according to Guardian Australia.

In a Senate’s Estimates hearing on Tuesday, officials from the Department of Prime Minister and Cabinet claimed they were not aware of Mr Stewart's Twitter account being suspended.

Labor’s Senate leader, Penny Wong said she wished to ask questions about the Prime Minister’s relationship with members of the “fringe conspiracy movement” in the interest of “transparency”.

She insisted all checks were undertaken -- “including the relevant police checks” -- to “assist with the employment of a staff member for Kirribilli House”.

“I’m not sure there is a broader role the department can take with this issue.”

INQ revealed Mr Morrison’s wife Jenny and Mr Stewart’s wife were bridesmaids at each other’s weddings and have been friends since they were teenagers. 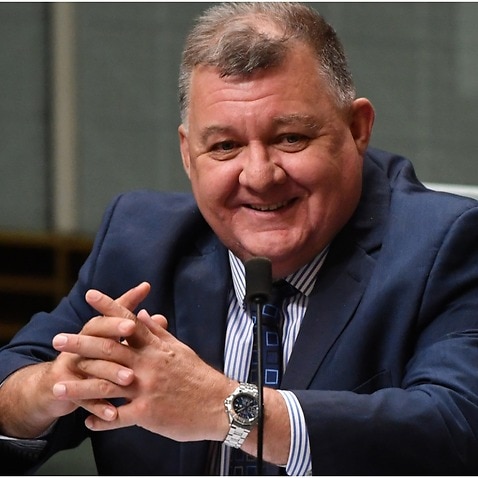 It’s not the first time that Mr Morrison has been questioned over his connections to those promoting unproven theories.

Mr Morrison has been criticised for failing to censure backbencher Craig Kelly over his unverified online claims about the benefits of hydroxychloroquine in fighting COVID-19.

The backbencher -- who has a substantial reach on Facebook -- has also claimed there is “no climate emergency”. 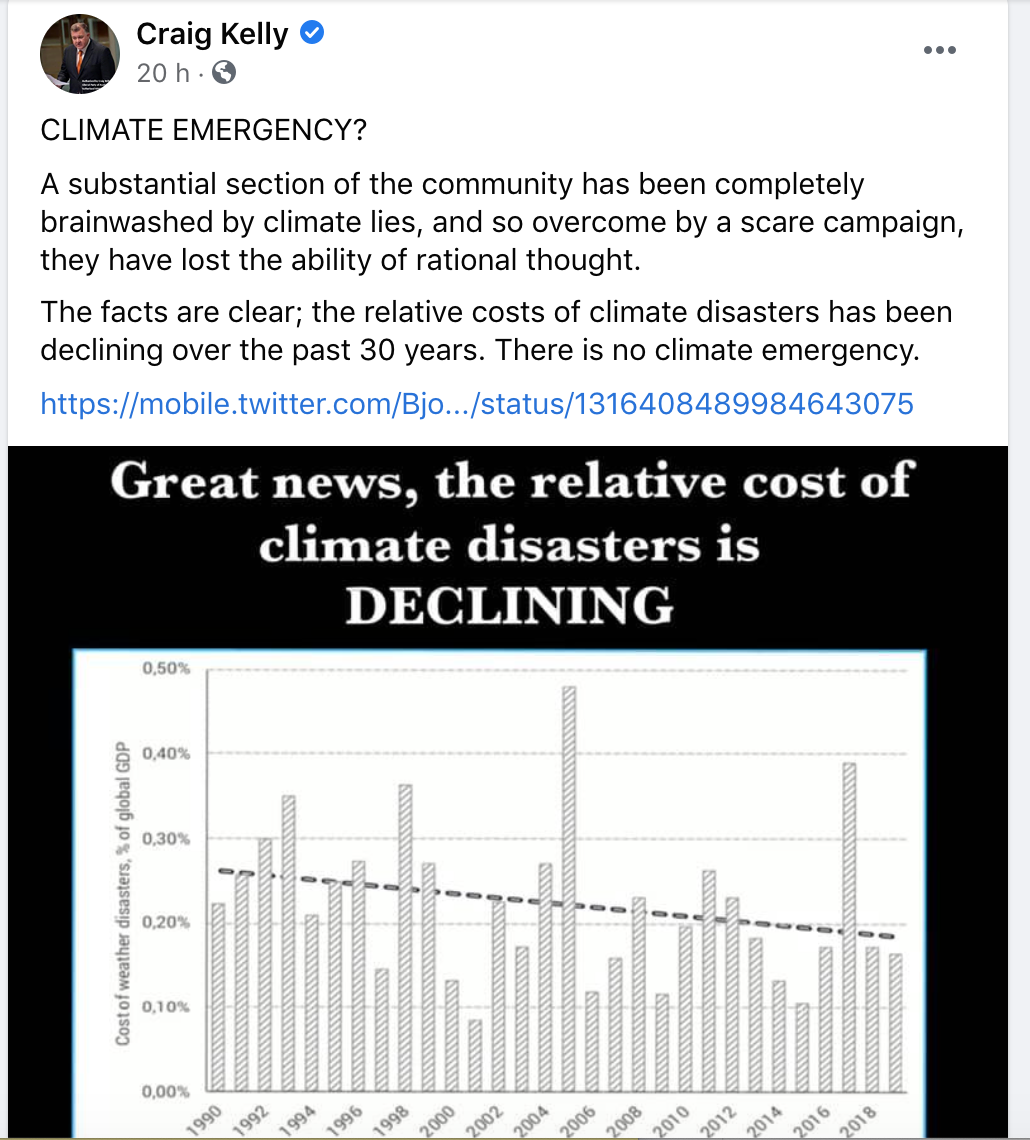 The World Health Organisation dropped clinical trials on hydroxychloroquine in July after finding it produced “little or no reduction in the mortality of hospitalised COVID-19 patients.”

In recent months, Mr Kelly has shared a number of articles and videos discussing the benefits of the drug, claiming there is a “political war on hydroxychloroquine”.

“There is a special place in hell awaiting those that have been part of the war on Hydroxychloroquine for poltical [sic] reasons. They have the blood of tens of thousands on their hands,” Mr Kelly wrote.

When asked about the comments, Mr Morrison said he would not "get onto what people talk about on Facebook."

A spokesperson from the Department of the Prime Minister and Cabinet supplied the following statement to The Feed;