While in detention at a Melbourne hotel, Kurdish refugee, Moz, formed a heart-warming but unlikely friendship with seven-year-old Australian boy, Callum, over Taekwondo.

While he was being homeschooled during lockdown, Callum and his mother had a deal: if he finished his schoolwork, he’d get to call Moz and teach him Taekwondo.

Moz is a Kurdish-Iranian refugee who’s been detained by the Australian government for more than seven years - first on Manus Island and later in Mantra Hotel in Melbourne.

Last November, Moz was transferred to Melbourne for medical treatment under the Medevac legislation and says he spends up to 23 hours a day locked inside his Melbourne hotel room. Every week, seven-year-old, Callum, dresses up in his Taekwondo Dobock and teaches his “friend”, Moz, new moves over video call.

“I get him to do Taekwondo, push-ups, sidekicks, star jumps, and squats,” he said.

“Callum is like my nephew. He's very strong, and he's one of the reasons that I am strong,” Moz told The Feed. Callum and Moz (left) and Callum and Jane (right).
Supplied

Callum’s mum, Jane, first got in contact with Moz in 2014 while he was detained on Manus Island after participating in a letter-writing campaign led by Australian barrister and refugee advocate, Julian Burnside.

Jane says she sent two letters at the time - one to Manus Island and the other to Nauru.

“The one that I sent to Manus, eventually found its way to Moz,” she told The Feed.

Jane says her letter wasn’t addressed to anyone in particular and was originally given to another refugee.

“He screwed it up, thinking it was from the Australian government and threw it away. Moz grabbed it and that was my letter, and we've been in contact ever since,” she added. Jane lives in country Victoria with her two children Callum and April.
Supplied

Jane says she felt while there wasn’t much she could do politically to help the plight of refugees, “there is always an opportunity to form a human connection.”

“I think initially when I reached out, I probably thought I was offering something to the person that got that letter and not realising absolutely how much I was going to get back and that it would develop into such a strong friendship - a friendship that includes my children,” she told The Feed.

After reading the letter, Moz says he found Jane on Facebook and they began messaging back and forth.

“I explained about how I came, how I fled from my country, how I came to Australia and how they transferred me to Papua New Guinea and I was imprisoned in Manus Detention Centre by force,” he said.

“Jane is a person who always gives me hope. She's a fantastic human being. She's like my sister,” he added. 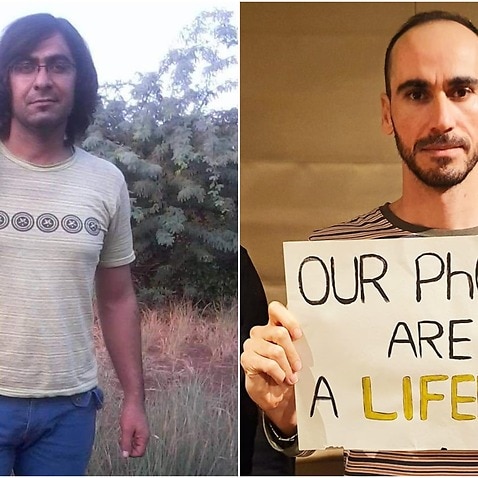 Jane and her family say they were “extremely concerned” when the government attempted to increase its powers to take mobile phones from those in immigration detention, including refugees.

The ‘mobile phone’ bill was an amendment to the Migration Act 1958. It would have allowed the Home Affairs Minister, Peter Dutton, and the Acting Immigration Minister, Alan Tudge, to classify items in immigration detention such as non-prescription drugs and mobile phones as ‘prohibited’. Jane and Callum keep in regular contact with Moz via video call.
Supplied

The bill failed in October after Senator Jacquie Lambie refused to support it. Ms Lambie voted based on the outcome of an online poll she ran, in which 96 percent of the 100,000 respondents voted in opposition to the bill.

“I was very worried, seriously worried. [Having a phone] helps him being brave and stuff,” Callum said.

“Callum was asking me every day about it and ‘what will happen if I don't get to speak to Moz anymore?’ It was something that was hard to explain as a parent,” Jane told The Feed.

“I wrote to Jacquie Lambie and used the example of my son. I said ‘don't be the reason why I need to explain to my son why he can't speak to his friend anymore’,” she said. 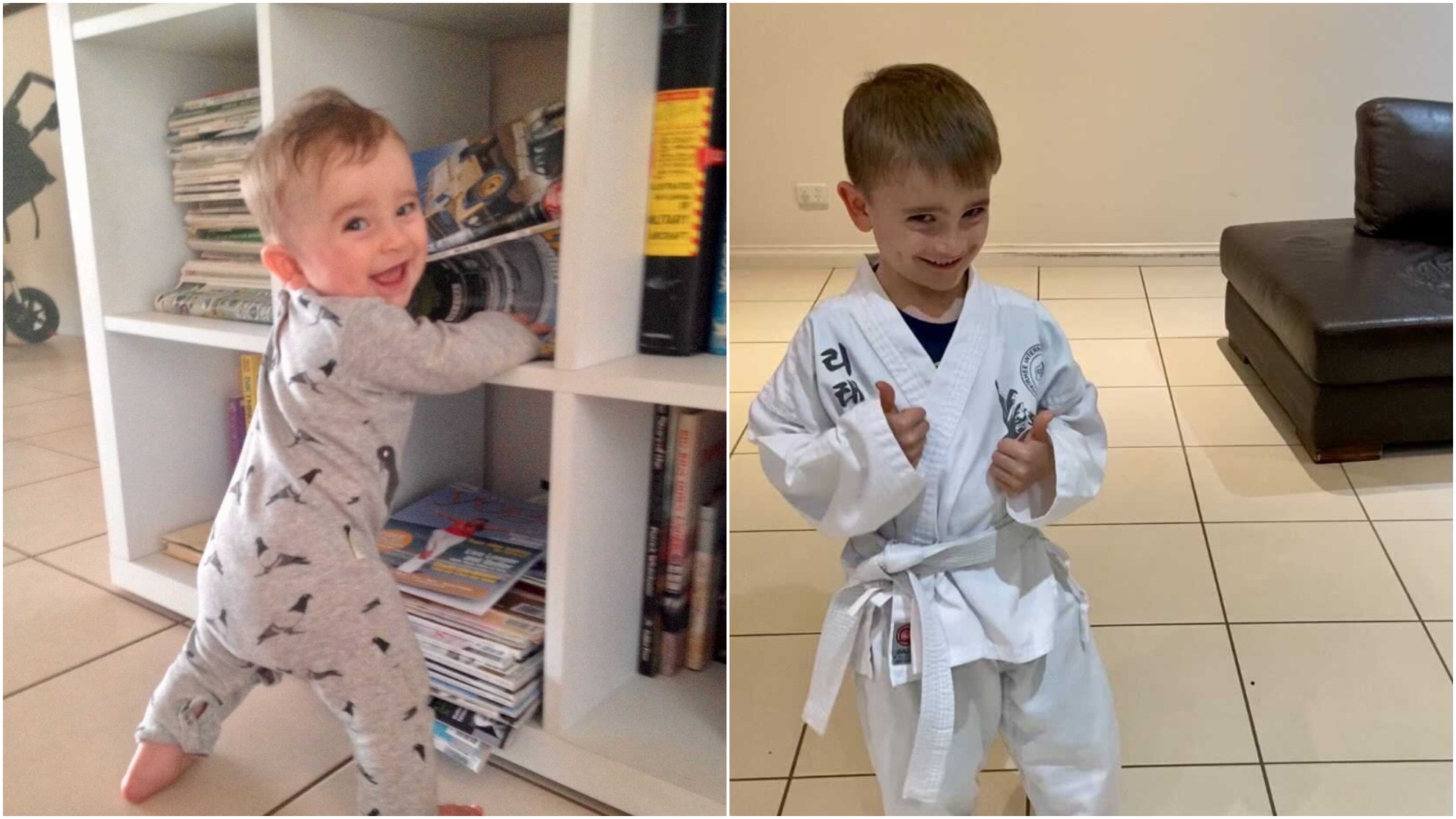 Callum at eight months when Moz was on Manus Island (left) and him at seven years of age (right) while Moz is still detained.
Supplied

Jane doesn't describe herself as a refugee advocate. Instead, she insists she's just an ordinary Australian from country Victoria that has two kids.

She says that with her son Callum, she has a real “human” measure of how long Moz has been detained.

“I had an eight-month-old baby when I sent that letter and he'd been in detention for a couple of months by that stage,” Jane said.

While in indefinite detention, Moz says the bond he’s built with Jane and her family has been invaluable.

“A big part of my resistance depends on my ability to be in touch with my family and good friends like Jane and Callum,” he said.

“When I talk with them, I feel I am not in detention. I feel there is always hope there, there's always a way to be positive. And it helps me not to give up.”