Tasmania’s Campbell’s Remess is not your typical 12 year old boy. For the past three years he has spent all his spare time making teddy bears for sick children.

"Lots of people like skateboarding and socialising with their friends, I just like coming home and sewing".

Campbell Remess has an unusual hobby: sewing. Specifically, he makes teddy bears, and gives them to children at the local hospital.

"If Campbell could be on that sewing machine 24/7, he would," said his mother, Sonia.

Campbell is one of nine children, so when he had the idea to give kids in hospital Christmas presents, the only option was to make them himself.

"The first time i took a lot of practice," said Campbell. "I hadn't sewn anything before".

He learned by trial and error and downloading patterns from the internet, teaching himself along the way. His first bear took five hours to make, but now he has it down to about an hour. 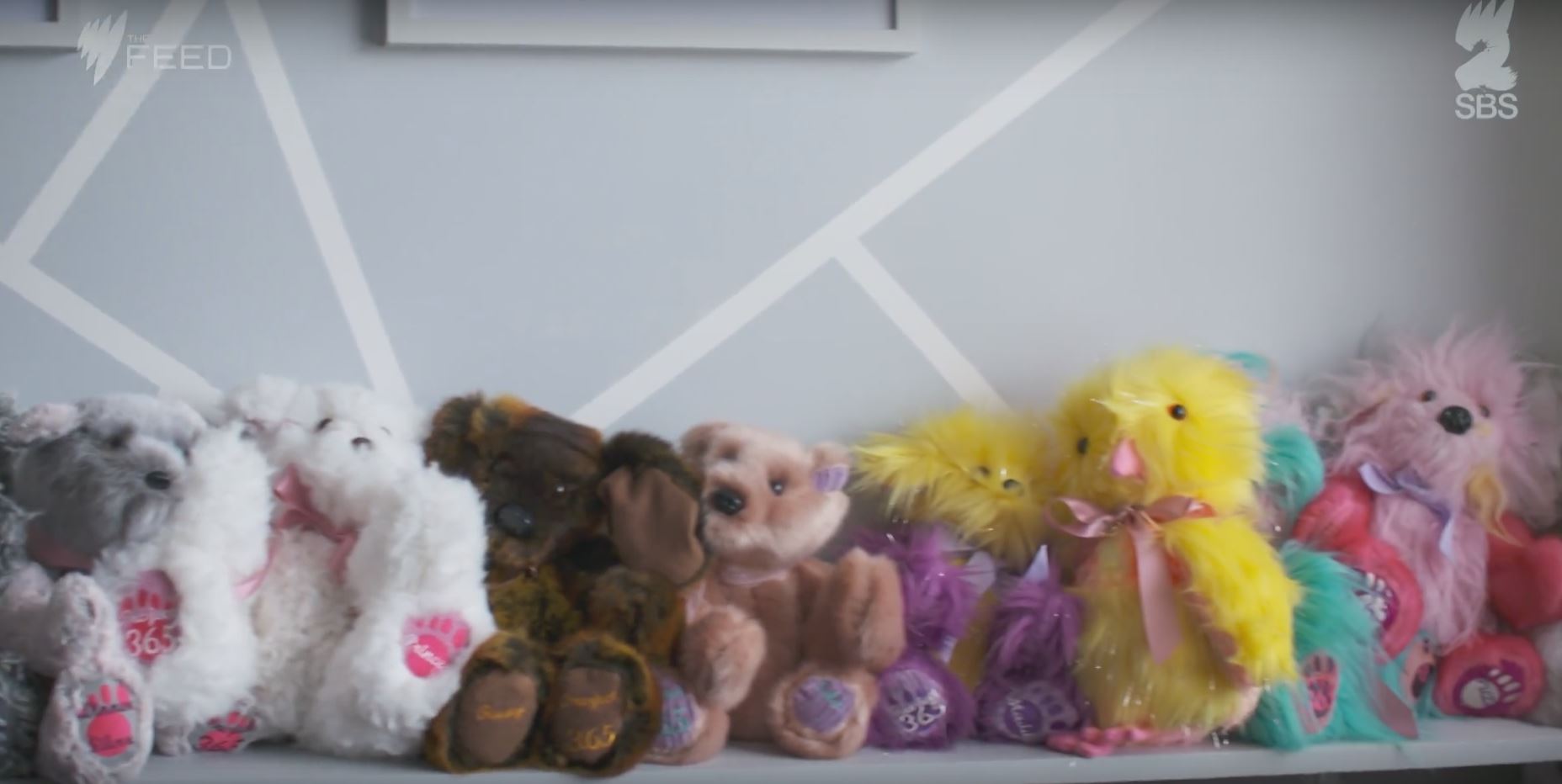 Some people donate money to the project, but he spends most of his pocket money on fabric, doing extra chores to buy supplies.

"I've just hijacked mum's machine since," he said, laughing. "She hasn't got it back.

Campbell visits the hospital every Thursday, delivering new bears and visiting kids who he's given gifts to before.

"He looks at sadness and tries to turn it upside down," said Sonia.

There has been sadness in his family too. Five years ago, his father Nathan was diagnosed with cancer. They removed a tumour the size of a tennis ball, but there is an 80 per cent recurrance rate.

"When we discovered dad had cancer it was really upsetting," said Campbell. "Cancer gets worse with stress, so I made him the bear, so he could get rid of the cancer".

Since he got his bear, the cancer hasn't returned. It's the longest period he has been cancer free since his diagnosis.

"There's a little big of magic in them," said Nathan. "A lot of magic in Campbell though".

Campbell explained his project with this: "I think being kind and not mean will change the world."