The national conversation about when we should celebrate Australia Day continues to rage. Here are the councils that have taken a stand and changed the date.

That time of year has rolled around again. As January 26th creeps closer, the nation is inundated with debate about whether we should change the date of Australia Day.

While Prime Minister Scott Morrison has made his views clear, stating that he doesn’t support a change of date, select councils have bucked the trend in respect of Australia’s Indigenous history. In August of 2017, the councillors of Melbourne's Yarra City unanimously voted to no longer refer to January 26th as ‘Australia Day’. The council also ceased holding citizenship ceremonies on that date, though it remains a public holiday.

"People can still have their barbecues and parties on the January 26 public holiday but I hope our stance encourages people to stop and think about what this date really means in the history of our nation,” then-Mayor Amanda Stone said.

The Melbourne council of Darebin, which covers the suburbs of Northcote, Preston and Reservoir, made the same move to erase Australia Day shortly after Yarra’s decision.

Among other things, the council also moved to rename its Australia Day Awards the Darebin Community Awards, to be distributed on a day other than January 26.

Like Yarra, Darebin was also stripped of its right to officiate citizenship ceremonies, with the then-Prime Minister Turnbull commenting that the decisions were an "attack on Australia Day". 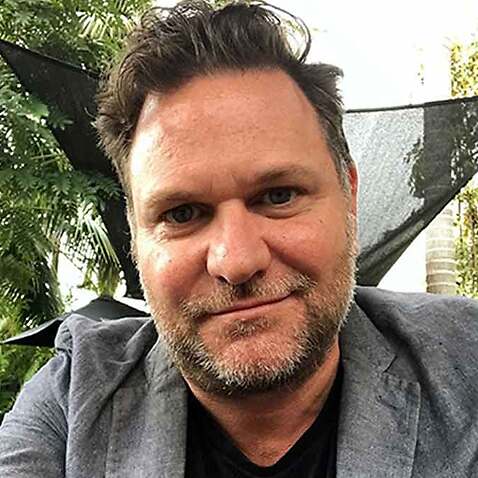 In September 2017, a third Melbourne council resolved to no longer recognise January 26 as Australia Day. Moreland City Council made a resolution to support the #ChangeTheDate campaign, and encouraged people "to reflect about what this date means in the history of our nation and its effect on our Aboriginal community".

The council continues to hold citizenship ceremonies on the day while also advocating for the shifting of the date.

Sydney's Inner West Council joined the Change the Date movement in November of 2019, confirming that it would no longer hold Australia Day celebrations on January 26.

Marrickville Community Festival, fireworks and the Citizen of the Year awards will all be moved to different dates with city officials instead encouraging the public to attend the Aboriginal Yabun festival.

"There's nothing to be lost here but there is a better and more sombre, more respectful way to mark the day in the inner west," Inner West Mayor Darcy Byrne told SBS News. 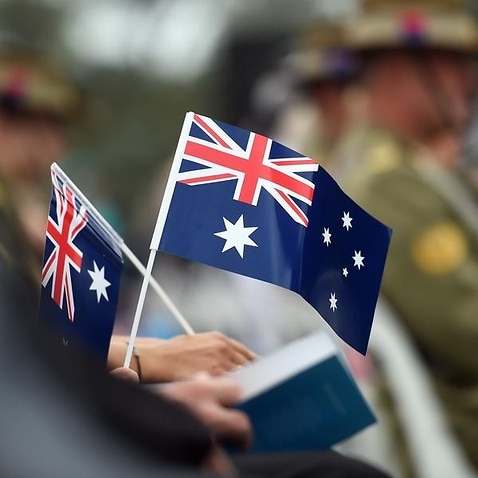 In 2017, Mayor of Fremantle Dr Brad Pettitt made the move to shift Australia Day celebrations away from January 26.

Australia Day has been replaced with the One Day in Fremantle event, which is held on a day other than January 26. The event features live entertainment as well as activities that focus on Indigenous heritage and inclusion. Despite a wave of criticism directed towards the decision, the event proved successful, attracting an audience of over 15,000 in its first year.

2020’s One Day event will take place on January 25 and will include performances from Natasha Eldridge, Gina Williams, Walyalup Kannajil, Madjitil Moorna choirs and more.

Back in 2013, Tasmania’s Flinders Island very quietly discontinued their Australia Day celebrations. Instead the occasion is marked with the Furneaux Island Festival community BBQ and concert.

Launceston City Council confirmed in September of last year that it would be holding its citizenship ceremony on the new date of January 25.

Additionally, its National Australia Day Awards program will be replaced with a "community recognition awards ceremony", also to be held on January 25.

"I really encourage all our members [of the community], especially those that feel Australia Day has to be on the 26th, to have a look at the history, understand what really happened on that day and how it affected some people,” said Launceston Mayor, Albert van Zetten.

"How can we celebrate when people feel it's a day of death for them? It's a day that's very negative to them and it's something we need to work on together."

In September 2018, Byron Shire council voted to move its Australia Day celebrations to a day other than January 26.

Then-Immigration minister David Coleman stripped the council of its right to hold citizenship ceremonies as a punishment for “politicising” the day, and Prime Minister Scott Morrison called the council out on Twitter, blasting the move as “Indulgent self-loathing”.

The council buckled to pressure, moving Australia Day ceremonies back to the 26th but vowing to move other related activities to different days.

A citizenship ceremony will take place in Mullumbimby on the 26th.