VIDEO ABOVE: See the full investigation into harassment and assault in the hospitality industry.

Sylvia was at the bar late one night, when shots appeared on the counter.

"You get to the end of the shift, you lock the doors... all of the sudden it's our bar now, literally anything goes."

"I was really drunk, more drunk than I've ever been in my life."

After that, the last thing she remembers is being in a cab with someone she knew from work.

"I don't really remember anything after that until I woke up and that person was having sex with me."

"I couldn't consent in that situation. If that person had been my friend they would've taken me home." 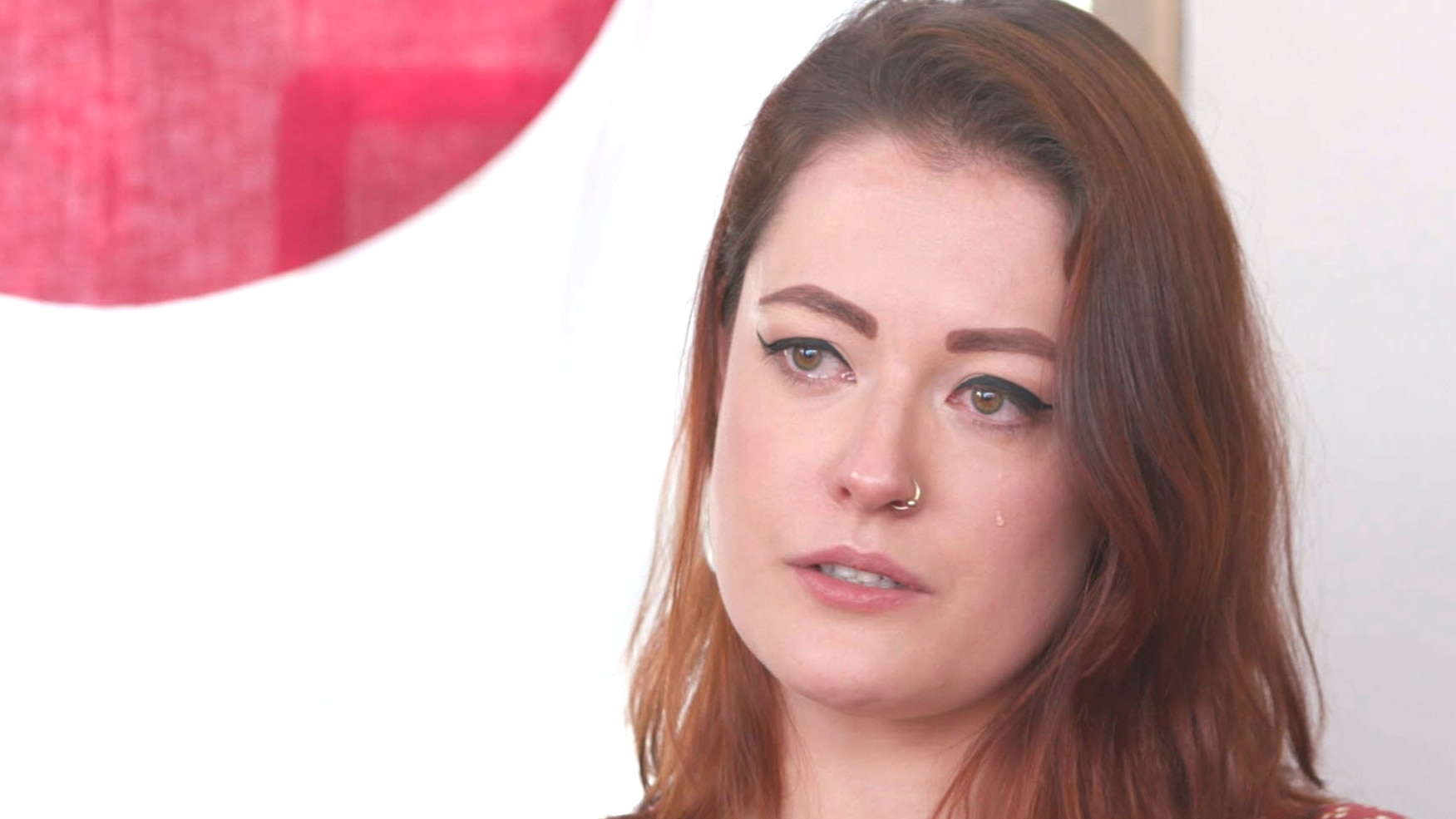 "I couldn't consent in that situation," Sylvia told The Feed.
The Feed

A 2017 survey found 9 out of 10 hospitality workers experienced sexual harassment. They were predominantly women.

The data from HospoVoice, a union for hospitality workers, also reported that nearly 20 per cent had experienced some form of sexual assault.

"The number of women who have been sexually harassed while working in hospitality is absolutely appalling," a spokesperson for HospoVoice told The Feed.

Our survey results indicate that sexual harassment is endemic.

Women working in the industry have revealed to The Feed that sexual harassment and abuse is 'rampant'.

Many approached The Feed to be featured in the documentary (above); but due to fear of losing their jobs or of defamation laws, they have decided to contribute anonymously.

One woman described the many months that she was stalked by a colleague. Despite her manager knowing that he was a threat to her safety, she was still made to work with him.

Her worst fears came to a head where one night during a shift, he locked her inside the cool room with him and refused to let her leave. Shockingly, he was allowed to continue working at this well-known bar for another 1.5 years and only later transferred to another bar down the road.

Other female hospitality workers told The Feed about being groped by colleagues, managers and bar owners. A number of women have approached The Feed with stories of harassment and assault in the hospitality industry.
The Feed

Sylvia says instances of assault and harassment are so normalised that they barely register in the industry.

"Hospitality is a high-stress environment where drugs and alcohol are readily available and encouraged; sometimes both on and off shift."

Sylvia told The Feed offenders are often described in the following ways:

"He's just a bit crazy when he's drunk"
"He's such a nice guy but after a couple of drinks – anything can happen"
"He's not that bad, he just doesn't like to play by the rules"

"I just assume that every industry is like this," says bartender Paige Aubort.

Paige has been working in the industry for 10 years. She says that in a male-dominated space like hospitality, many women feel uncomfortable speaking up about their experiences... because they're often reporting it to a man. Paige Aubort told The Feed she assumed 'every industry' was like hospitality.
The Feed

HospoVoice told The Feed many women fear that if they speak about the issue, they're at risk of being sacked or getting a reputation as a 'troublemaker'.

"Only 36% of respondents to our survey felt that their employers took workplace sexual harassment seriously."

As part of our investigation, The Feed also heard that many hospitality establishments didn't have effective - or even any - HR teams.

"Very few companies have HR put in place for this kind of thing, management isn't trained on it, even up to the bar owners and operators," Paige told The Feed.

"Often it's a lot easier to just ignore or look sideways instead of holding people accountable and supporting victims.

This normalisation of attitudes was highlighted at the highest level earlier this year, when industry giant Charles Schumann won - then returned - the 'World's 50 Best Bars Icon' award.

The accolade was heavily criticised by many in the industry - prompted by sexist comments the German bartender made several years ago.

"A bar is no place for a woman. The important characters are always men," he was quoted in an interview with Playboy Germany. In a 2009 interview with The Japan Times, he said he hadn't changed his mind.

Five days after he accepted the award Schumann returned it. In a Facebook post, he claimed his comments were 'misunderstood'.

World's 50 Best Bars issued an apology, but not everyone found it to be sufficient.

Unions have upped the push for accountability - rolling out a nation-wide 'Respect the Rule' campaign.

The program was launched in Canberra this week, with workers from a number of venues along the city's Lonsdale Street sharing their stories of underpayment and harassment.

HospoVoice says 60 venues have so fair signed the pledge. It's hoping the program will inspire a change in the culture of the industry.

Hospitality is a highly social industry, but that's not an excuse for managers and owners to not take their role seriously.

"We want women to be able to speak out without fear of losing their job or being treated differently." 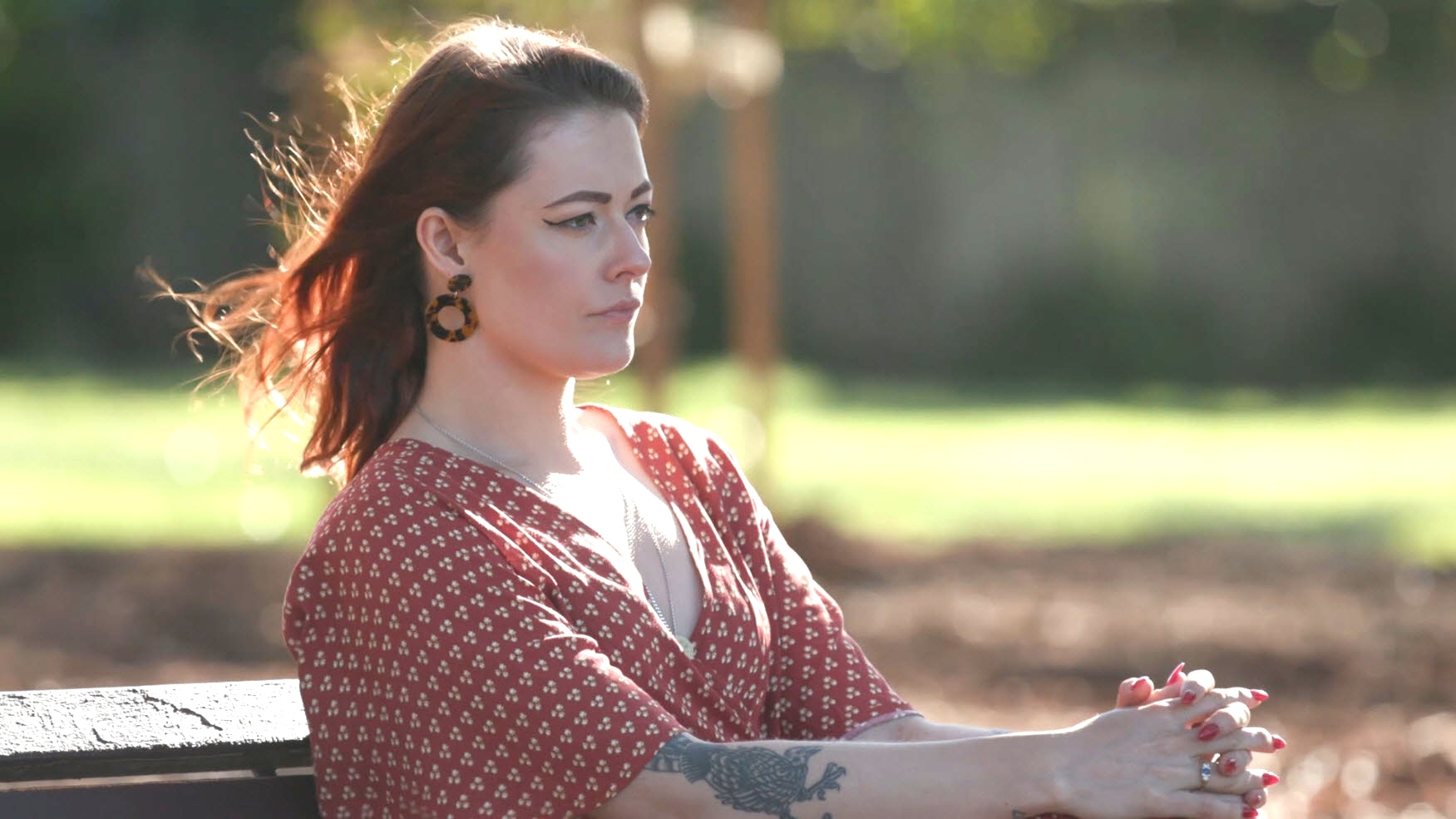 Sylvia told The Feed harassment and abuse is normalised in the hospitality industry.
The Feed

Sylvia agrees that there needs to be a big shift in the culture of the hospitality industry, where perpetrators need to be held to account.