We follow the journey of Torita Isaac and Amanda Reid: two champions who are about to head to the Rio Paralympic Games

Only 11 Indigenous Australian athletes have competed in the Paralympic Games since its inception in the early 1960s.

And now, two young Indigenous women will add to that tally as they head to Rio for the 15th Paralympic Games.

They will not only proudly represent their country but also their communities. But for these rising young stars, winning isn’t everything.

Torita Isaac is one of two Indigenous women competing in Rio and it's not her first Games: the 21-year old also represented Australia back in 2012. "I have two disabilities," she says. "One is I’m legally blind.  If you were to stick a glass coke bottle in front of your eye just imagine that ten times worse.

"And I can only see six metres in front. The other one is cerebral palsy which is mild and it affects my right-hand side."

Amanda Reid is also heading to the Paralympics for the second time. But this year, she’s swapping swimming for cycling.

"My cerebral palsy affects my muscles so they have tremors and little spasms and everything which is hard when you’re riding bike, cause you’ll be riding and next minute you’ll have this spasm like that and you go up the track," says the 19-year-old.

"I can still remember it and being up on the podium, hearing the national anthem and everyone standing up for me"

"With the intellectual disability its hard because you have to try and understand race plans, I just don’t understand stuff, so it’s gotta be broken down a lot more."

Amanda says she's a "proud Indigenous sports person" and holds on to her memories of home when she's overseas racing.

"You definitely think about your mob back home when you compete, to make them proud of your Indigenous heritage as well."

Torita and Amanda hope to emulate the success of the first Indigenous Australian woman to ever compete in the Paralympics: Tracy Barrell. After finally being recognised for her sporting achievements just last year, she hopes Torita and Amanda proudly show off their heritage.

"I didn’t know what it was and they were telling me and I was like 'oh yeah, I’ll have a go at that'.

"Going over there and representing Australia and being the top of my category it was just amazing.

"I can still remember it and being up on the podium, hearing the national anthem and everyone standing up for me, and the other two, yeah it was really good and still get goosebumps about it." 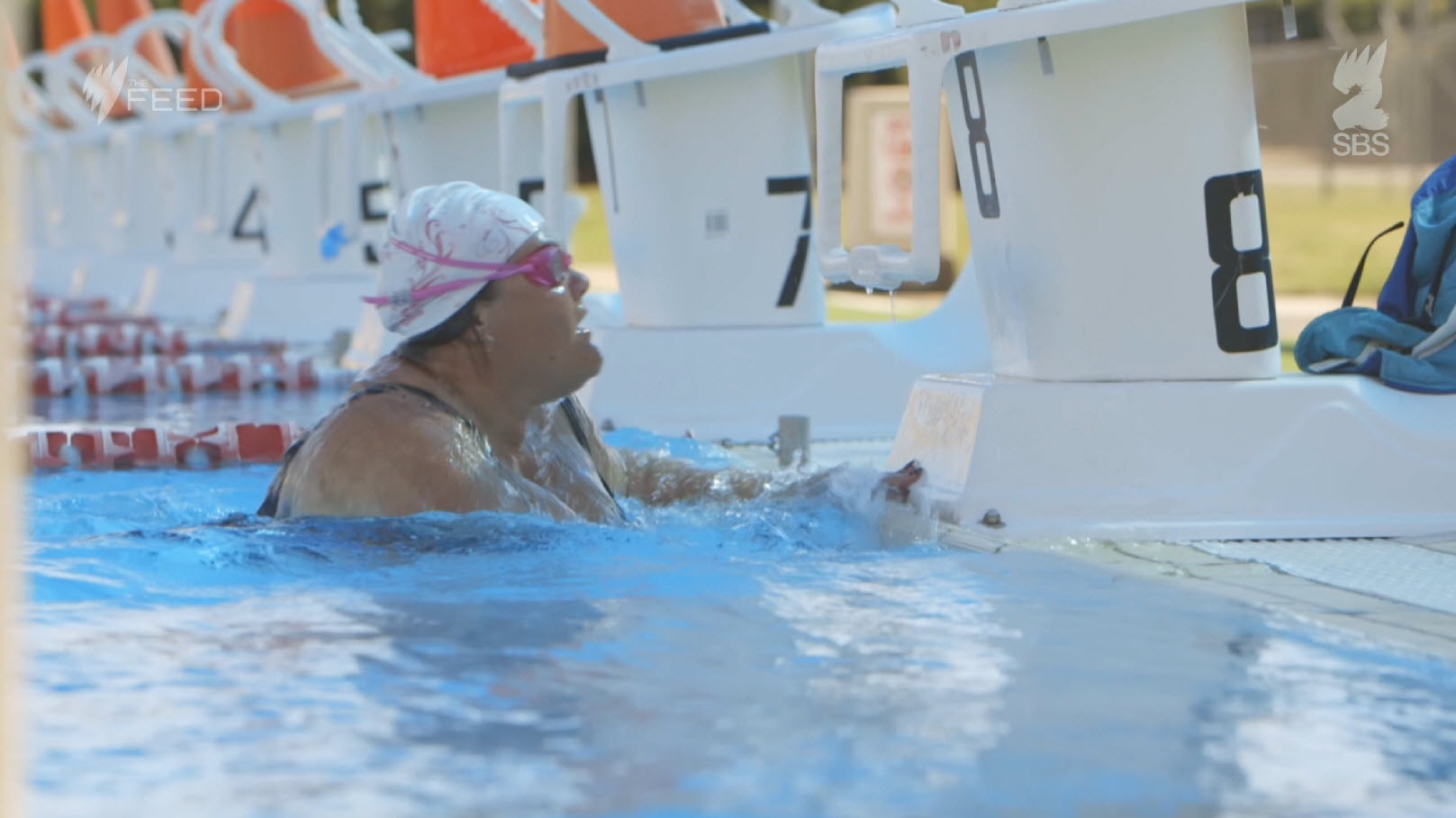