Despite earlier confusion and mixed messages on the safety of the AstraZeneca vaccine for those under 60, these young Sydneysiders, including a former anti-vaxxer, told The Feed why they’ve decided to get it.

Twenty-five-year-old Sydneysider, Joshua McDonald, has booked in to receive his AstraZeneca vaccine - a far cry from his days as an anti-vaxxer.

"I was an anti-vaxxer and believed in all sorts of conspiracies when I was younger. This was largely due to growing up near Byron Bay in the Northern Rivers, a hotbed for this kind of stuff," the writer and photographer told The Feed.

Since making the booking, Josh said he’s spoken to a lot of his friends, mainly in Byron Bay, about the need to get the vaccine. "Having been an anti-vaxxer, I felt I was well placed to have discussions with people back home who are on the fence about getting vaccinated,” he told The Feed.

“I thought an effective way to explain to people the risks of the vaccine would be to compare the risk to other activities, such as driving a car, swimming or taking aspirin."

Despite his young age, Joshua is eligible to obtain the Pfizer vaccine as he is a carer for his partner, but he’s made the decision to get AstraZeneca to free up Pfizer for those who need it more. 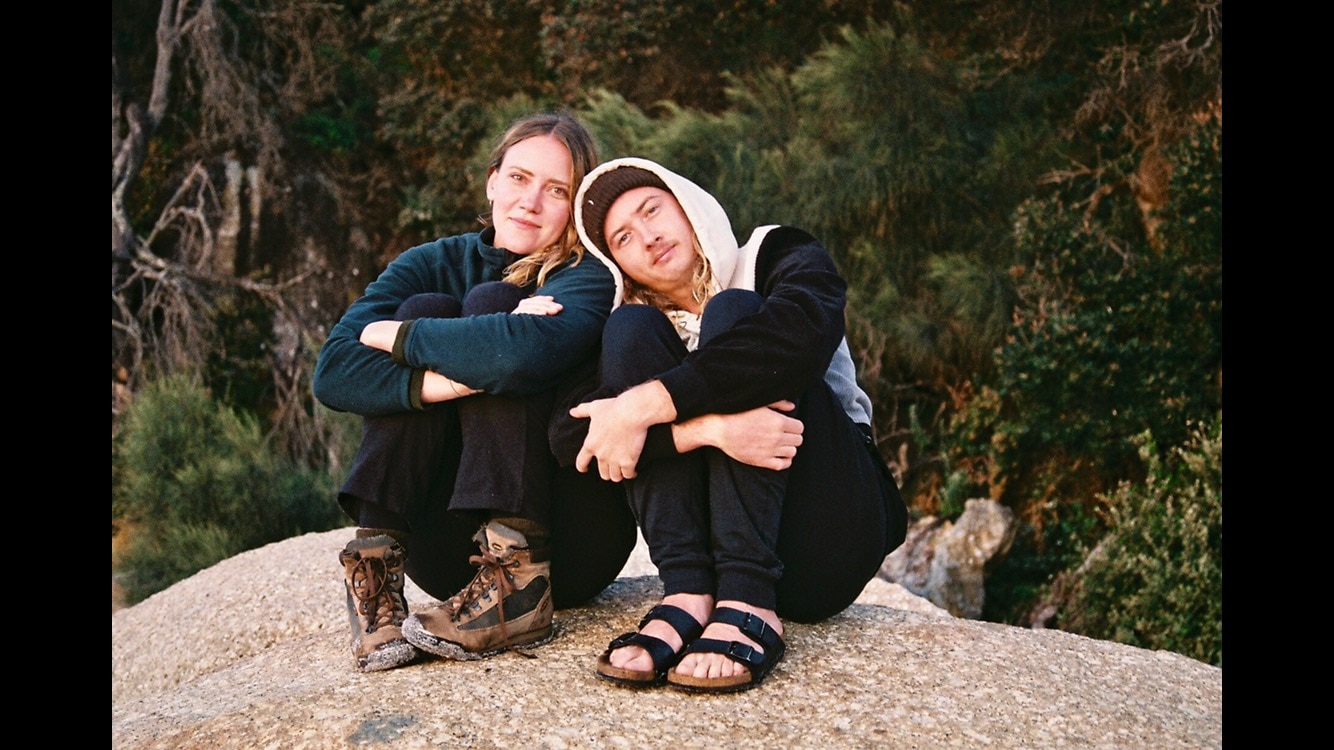 He said he realised that he was, “11,000 times more likely to die in a car crash today than if I were to get the AstraZeneca vaccine.”

NSW Health have announced that people over the age of 18 will now be able to receive the AstraZeneca vaccine in Greater Sydney's vaccine clinics.

“People aged 18 and over can also receive the AstraZeneca vaccine from GPs and participating pharmacies,”  a statement from NSW Health read.

There has been some confusion around the safety of the AstraZeneca vaccine for those under the age of 60, as the initial advice from the Australian Technical Advisory Group on Immunisation (ATAGI) was that the Pfizer vaccine was preferred due to the risk of thrombosis and thrombocytopenia syndrome.

However, in a recent statement, ATAGI said individuals aged 18 years and above in greater Sydney should strongly consider getting the AstraZeneca vaccine.

“ATAGI reaffirms our previous advice that in a large outbreak, the benefits of the COVID-19 Vaccine AstraZeneca are greater than the risk of rare side effects for all age groups.”

Jamie McVicker, 25, has been living through the worsening COVID outbreak in Sydney. The situation made him decide to get the AstraZeneca vaccine. “I looked at the risks and realised that the odds of dying from blood clotting were about the same as dying from being struck by lightning. I take a risk 100x that by driving in my car every morning,” he told The Feed.

“And the biggest impact I can have as an individual on combating COVID and keeping myself and the community safe is to get vaccinated as soon as possible.”

The cinematographer told The Feed he could get an AstraZeneca vaccine immediately, less than a kilometre from his house. “It was either that or wait an indeterminate amount of time for the Pfizer ones to come and we still don't know when that will be.”

Zac Lew, a 24 year old from Sydney, told The Feed that he too put the risks into perspective when deciding to get the AstraZeneca vaccine. “I realised I had more risk of dying on the drive to get the vaccine than from the vaccine itself,” the software engineer said.

Zac’s family lives in Bathurst and his mother is immunocompromised. He explained that there is psychological security in getting the vaccine.

“Every time I visit my parents or grandparents there's a little worry in the back of my head that I might be bringing in COVID, from the city,” he said. “Once I get fully vaxxed I'll know it [the fear] will disappear knowing I've done all I can do to make those visits as safe as possible.”