Residents of a regional New South Wales town are calling for better mental health facilities, with some staff warning of a ‘chronic shortage’ of nurses.

Residents and lawyers in a regional New South Wales town say their mental health facility is so inadequate, sufferers have a better chance obtaining consistent treatment in prison.

Albury, on the border of NSW and Victoria, has a population of 50,000. Its only public mental health facility, Nolan House, has long been under pressure.

Legal Aid duty solicitor Sue Robey worked in the local courts and says people are going to jail because they are not receiving adequate mental health care.

"At the moment, the magistrate refers the person up to Albury Base Hospital for an assessment," she told The Feed.

According to Robey people are then bounced back to court, because the hospital emergency departments don't have the facilities to treat them.

"All too often people found by the courts to be mentally unwell and in need of treatment are being sent to prison because there are no services."

Lesley Love, a 26-year-old Albury local, has spent his life in and out of foster care, while trying to get support for an intellectual disability and mental ill health.

"It's emotional, knowing that someone was meant to help you and they never have," he said.

His guardian Kate Sefton said Mr Love had unravelled after some time off his medication, but he was never admitted into the local mental health facility, Nolan House, to stabilise. 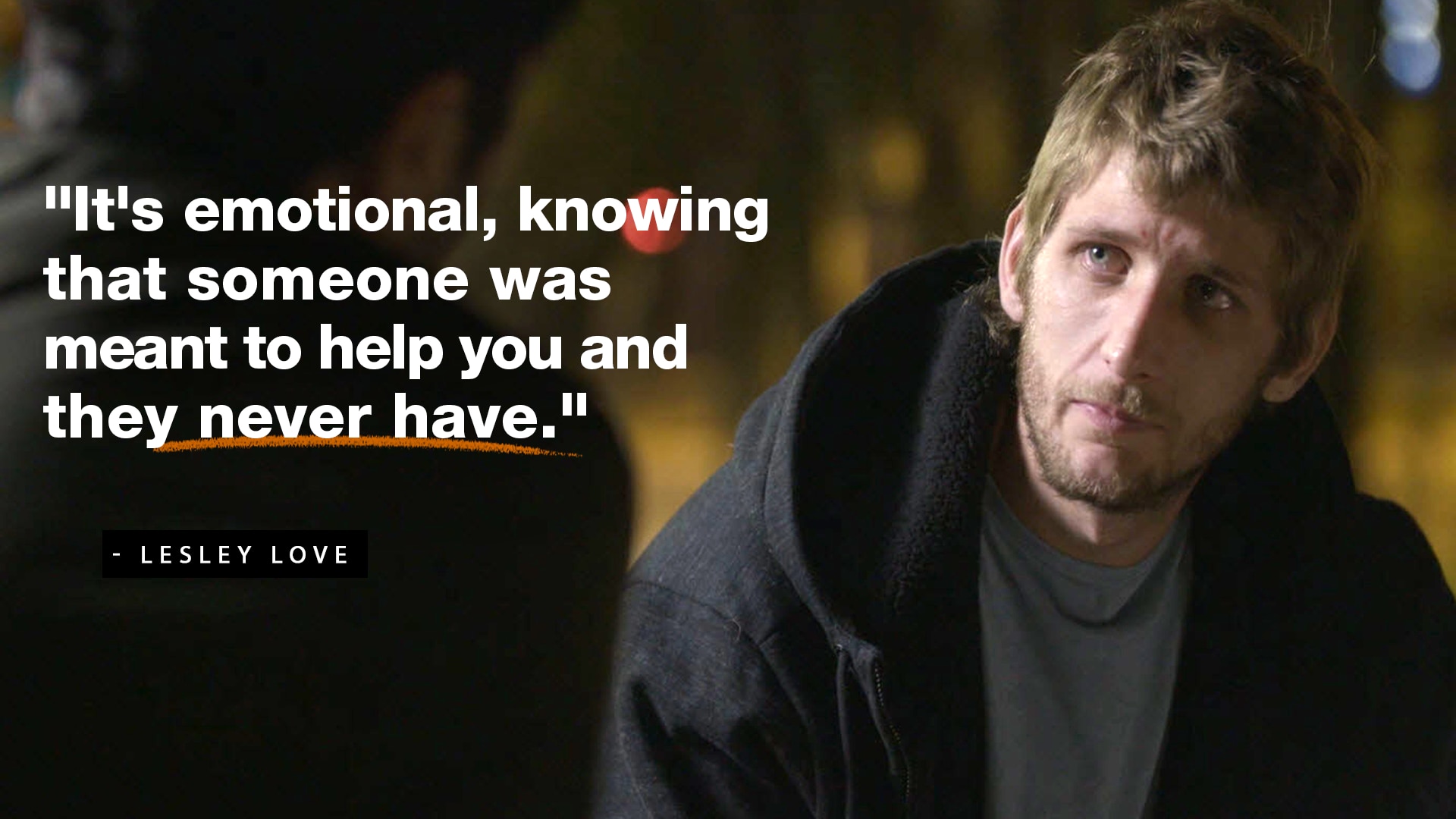 At the end of last year, Mr Love was arrested and remanded in prison. Ms Sefton said it was there he got better medication and mental health treatment.

"He gets one night's care at Albury Hospital and then they toss him, toss him out on the street but he doesn't even make it to Nolan House."

He gets some level of care in prison, he doesn't get any up here.

Ms Robey told The Feed Mr Love would not have gone to prison if he had received mental health care.

"Prison is not the place for him," she said.

Ms Sefton believes prisons are full of people who have been misdiagnosed.

"We are going to have to start building bigger prisons or bigger hospitals," she warned.

"Prisons are for crooks, hospitals are for people with mental health problems, but the two are mixed up at the moment." 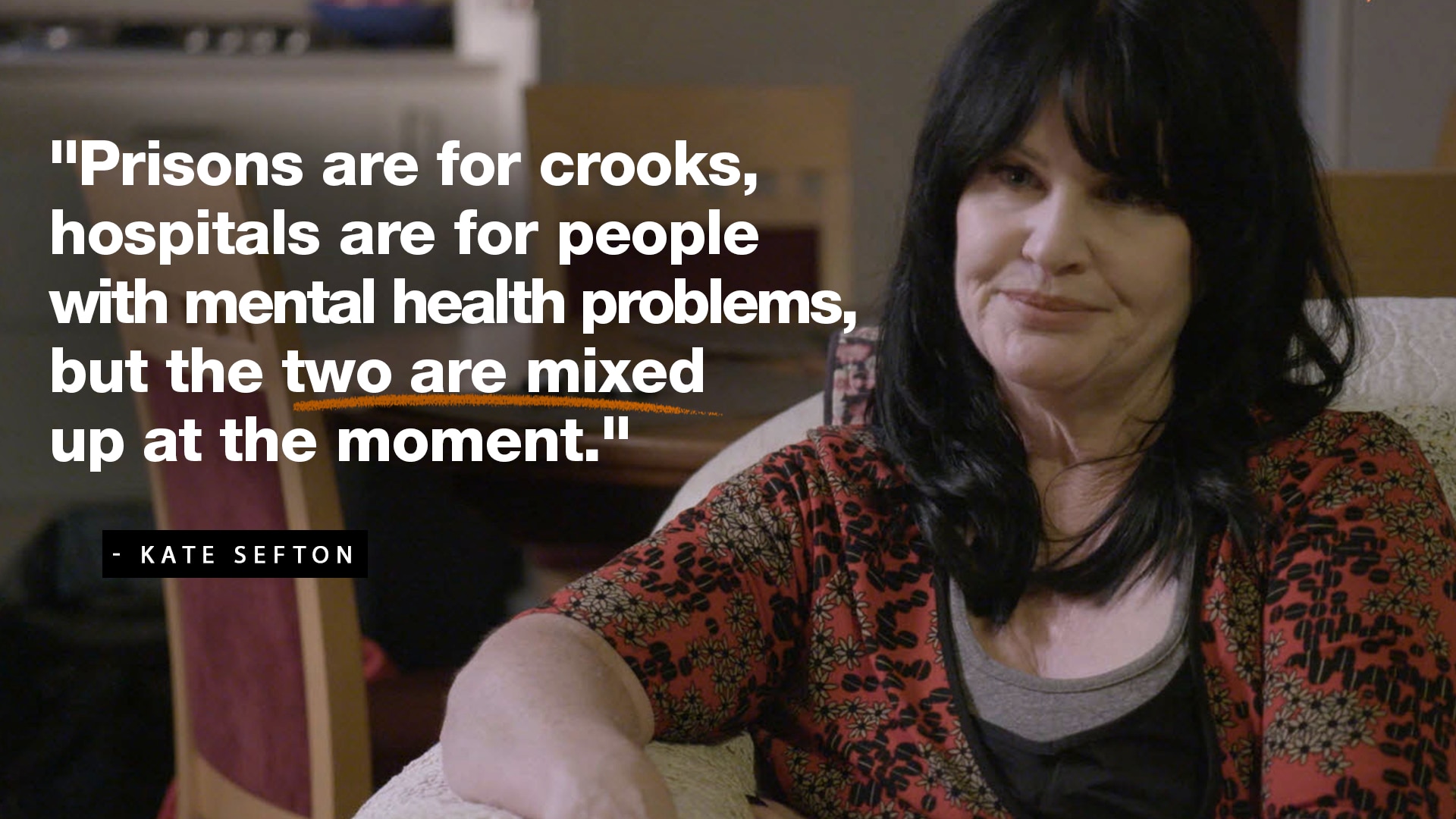 General Secretary of the NSW Nurses and Midwives Association Brett Holmes said staff have warned the union about a 'chronic shortage' of mental health care nurses in the Albury emergency department.

"We know that is placing pressure on the staff, and nurses are asked to undertake roles that they are uncomfortable with," he said.

It makes it very difficult to provide the level of care that is expected of nurses when dealing with acute mental illness.

Mr Holmes said the limited number of beds at Nolan House compounded pressure on staff and the facilities.

"If all the beds are full then it's difficult to move people from emergency to a mental health bed, that can mean delays with patients needing to be transferred elsewhere, or often staying for prolonged periods in emergency departments," he said. 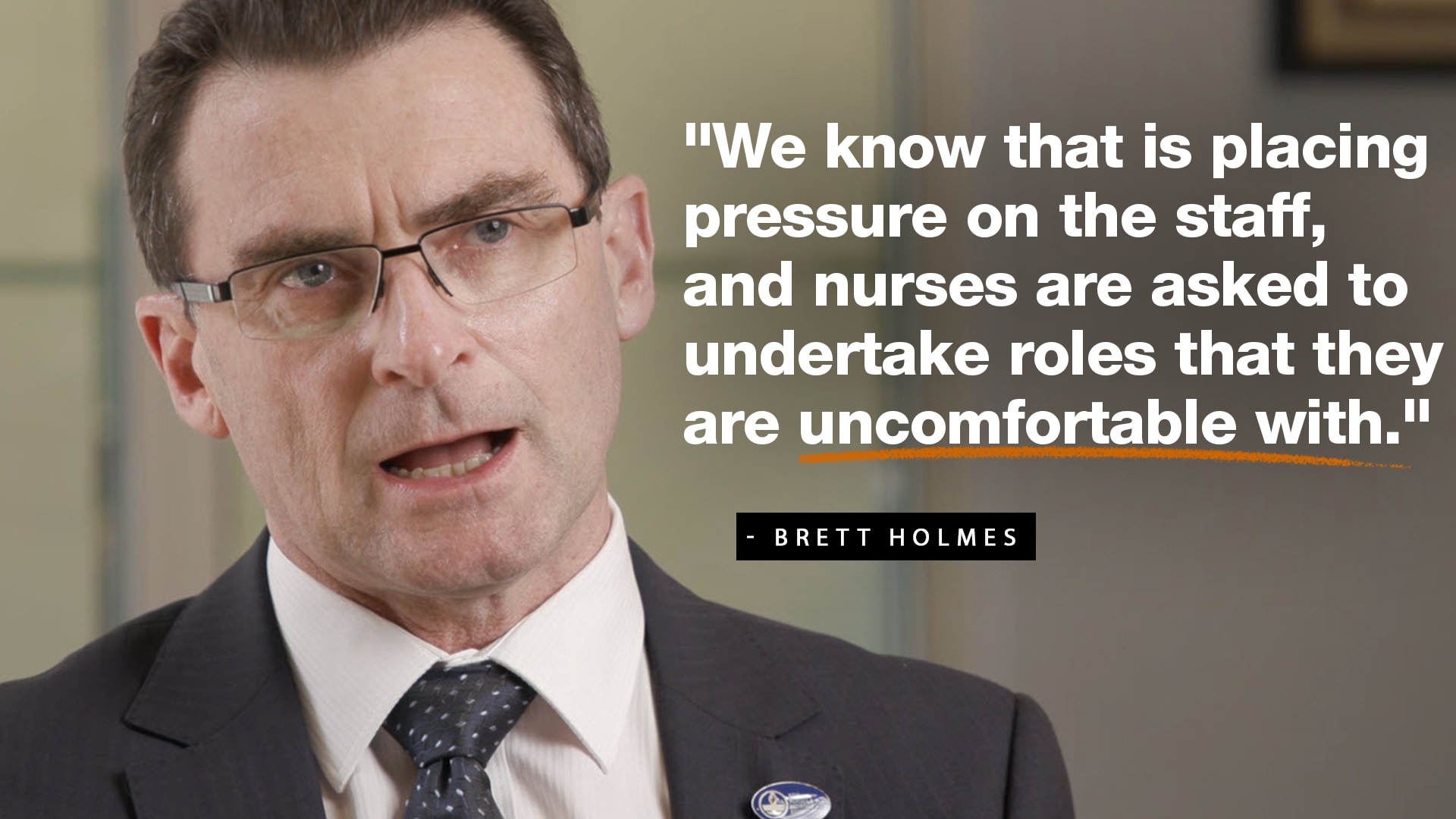 It's understood staff at Nolan House and Albury Base Hospital were warned by Albury Wodonga Health not to speak to SBS.

"We are aware the staff at Nolan House in Albury were advised by email that they should not be speaking to the media at this point in time."

The transparency of what is actually occurring in the system is very hard to reveal.

"What we see are the human consequences of these failures of the system," he said.

In a statement, Albury Wodonga Health - the organisation managing Nolan House and Albury Base Hospital - told The Feed that they have invested heavily in mental health.

This included a $1 million, three-year refurbishment program for Nolan House, as well as additional funding for general and specialist staffing.

Making the best of a broken system

Mr Love was released from prison after his court appearance. He is now stable, living independently and soon to be employed.

He dreams of owning his own business and helping at risk kids.

"They shouldn't lock people up for mental health problems," he told The Feed.

Mr Love said he felt 'so lucky' to have Ms Sefton's support.

"It doesn't matter if you don't have ten people in your life, as long as you've got that one person who cares."

Ms Sefton said she couldn't believe that in Australia, people were being treated as poorly as Les had been treated.

"As I've got to know the Les that I know he is an incredibly smart amazing young man." 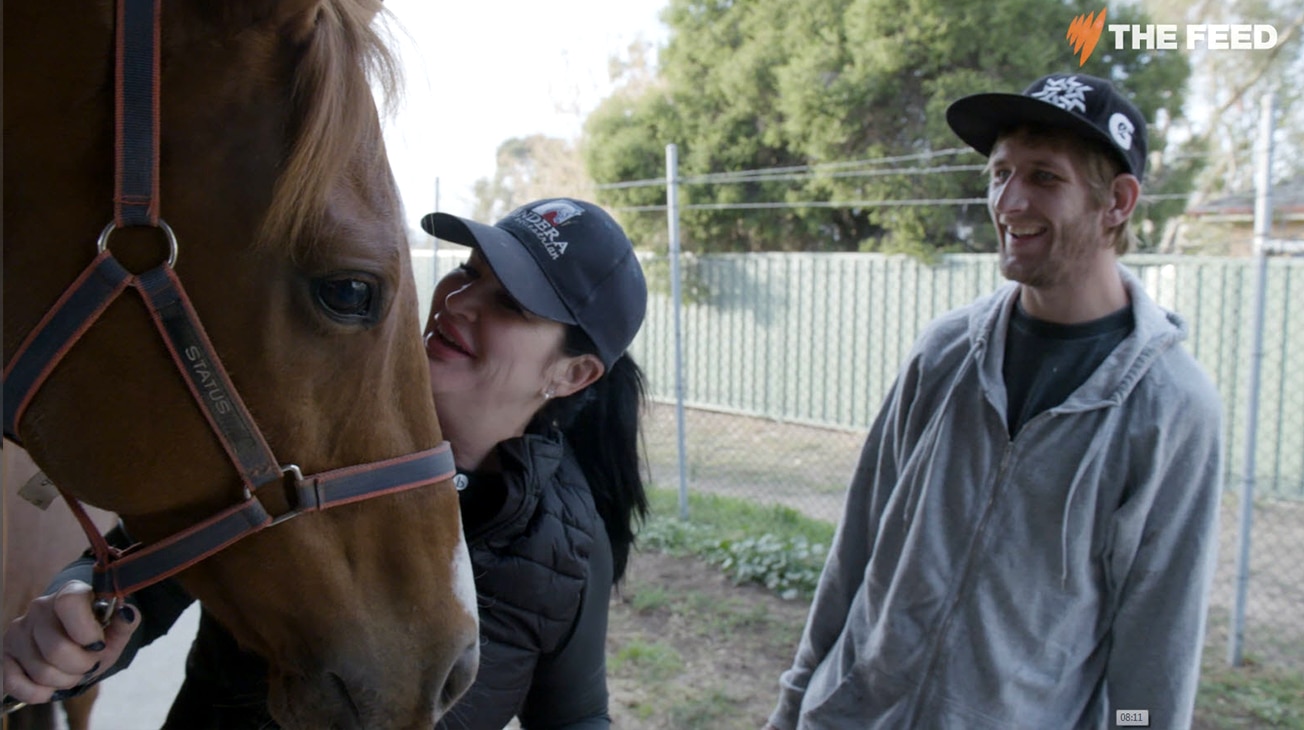