A new report is calling on Australia’s consumer watchdog to crack down on influencers who it claims are profiting off “shoddy advice” and "misinformation” shared to hundreds of thousands of their followers on social media.

A new report has called on the government to introduce tighter regulation on influencers, claiming there is "little oversight” on the social media advertising industry.

The report by The Australia Institute’s Centre for Responsible Technology claims influencers are providing “dangerous health and financial advice, despite their lack of qualifications and expertise in these areas."

In the report, he claims one mummy blogger with hundreds of thousands of followers has posted “misinformation” questioning the efficacy of the COVID-19 vaccine and the seriousness of the virus.

A former reality TV star is also named in the report for ‘monetising’ her tips about fitness and ‘nutrition’ and securing various deals with brands despite having no qualifications in those areas.

“It is a criminal offence to provide unlicensed medical and financial advice, yet many influencers are doing just that on social media,” he said.

“Like so many disruptive business models, influencer advertising and advice has managed to slip under the regulatory radar.” 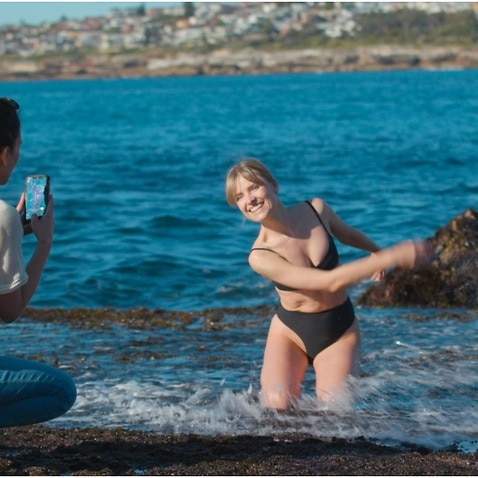 We faked a social media influencer page. Here's what happened

Mr Guiao said there are double standards between the rules for traditional advertisers and influencers on social media.

He claims only two self-regulating codes manage the profitable influencer industry in Australia, where individuals can charge up to $20,000 per post.

The Institute is calling on consumer watchdog the Australian Competition and Consumer Commission to clarify its guidelines for influencer content and ensure qualifications are needed for health and finance advertising.

Australian regulator, the ACCC can apply a penalty of up to $500,000 for an individual, or $10 million for a company, flouting advertising regulations.

“We think it’s the right time for the government and its regulators to review this space, given that it’s increasingly profitable and affects many thousands of Australians who take influencers’ advice to heart,” Mr Guiao said. 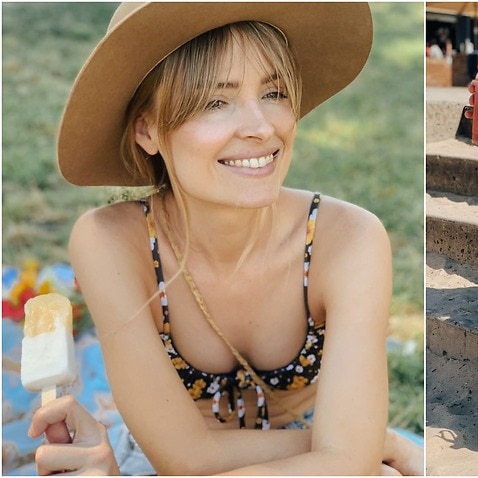 A six-month investigation by The Feed earlier this year exposed a culture of hidden advertising on Instagram, where influencers, brands and agencies are ignoring rules and regulations designed to protect consumers.

After The Feed’s investigation was aired,  advertising regulator Ad Standards upheld a complaint against reality TV star/influencer Anna Heinreich and brand Runaway The Label over a sponsored post that wasn’t clearly labelled as such.

The Feed contacted ACCC for a response but they declined to comment, instead referring us to the Therapeutic Goods Administration and Australian Securities and Investments Commission.

In May, an ACCC spokesperson told The Feed: “we use a range of tools to encourage compliance with the ACL (Australian Consumer Law) by all traders, including influencers.

“This includes business and consumer education, and working closely with stakeholders and other agencies to improve compliance across an industry”.

The Feed reached out to Facebook, which owns Instagram, for comment. A spokesperson did not answer our questions about the report and instead, directed The Feed to its policies for creators and advertisers.

The policies state misleading medical information and misinformation including “anti-vaccination claims” are “ineligible to monetise.”