For decades, Australian girls (and a small number of boys) have been married off to much older partners against their will. Only recently has this been recognised as a crime.

Sarah doesn’t look happy in her wedding photos. In her sister Bee’s words, her make-up was “something else,” an attempt to make a girl look like a woman that came off as clownish.

“I sat there forcing a smile,” remembers Sarah. “Everyone wasn’t happy with me because you can’t look miserable.”

Sarah had only just started taking an interest in makeup – and boys, for that matter – like most girls her age. She was 14. 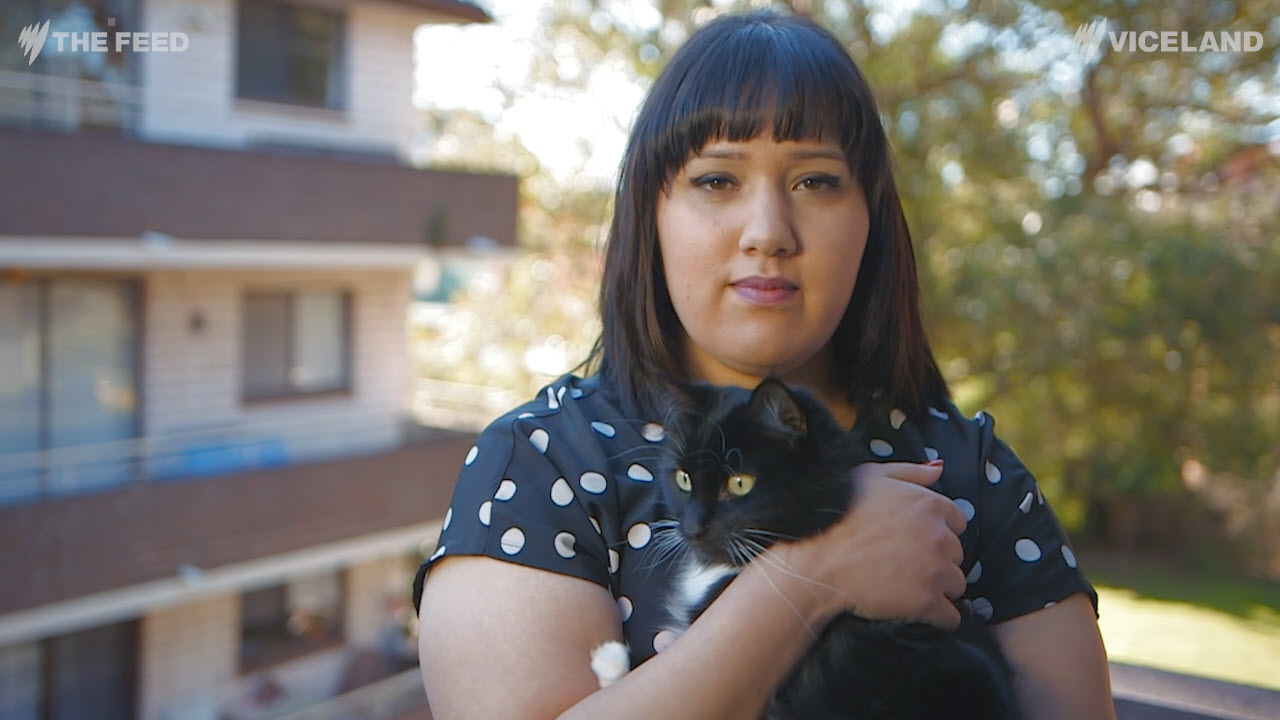 Bee hasn't seen her mother since she ran away from home 10 years ago. Just like her sister before her, Bee's parents had arranged for her to be married.
SBS

It was this interest that triggered her mother – a conservative Iraqi-Australian woman – to arrange her daughter’s forced marriage.

At 16, Sarah gave birth in a public hospital with her much-older husband at her side. No one raised concerns about their relationship.

At 16, Sarah gave birth in a public hospital with her much-older husband at her side. No one raised concerns about their relationship.

Not long after that, when the relationship soured and police were involved, it was filed as a domestic violence case. Even then, no one took action over Sarah’s status as a child bride.

Not all cases of young Australians being forced to marry play out like Sarah's. It many cases, girls have been taken to a parent's country of birth to marry.

In March 2013, forced marriage was included in Australia’s criminal code. This gave the Australian Federal Police (AFP) greater powers to investigate suspected cases and prosecute anyone who assists in the arrangement of a forced marriage or had prior knowledge (parents, the celebrant, family friends, et al).

Bee wants to take legal action against her parents on her sister’s behalf, but the legislation introduced in 2013 is not retrospective. However, while there haven’t been any convictions for forced marriage in Australia, there have been cases brought before the court under other existing laws.

If you, or someone you know needs help, you can visit www.mybluesky.org.au or call the AFP on 131 237.

The Australian’s cartoon of Kamala Harris labelled racist: ‘This sort of commentary diminishes our society’