Take two women with a lifelong fear of being murdered, add a microphone and a pinch of comedy. What do you have?

A recipe for one of the most popular podcasts in the world: My Favorite Murder.

Georgia Hardstark makes up one half of TV cooking series Allie & Georgia, while Karen Kilgariff is a comedian and musician who has worked with everyone from Ellen DeGeneres to Margaret Cho.

And together, they have a deep-seated fear of being murdered.

“For me, it’s less about serial killers,” says Georgia, whose interest in the dark sider of humanity started with reading Stephen King novels as a kid.

“I’m more interested in just a regular person who has this one moment in their life - this split second decision - that changes everything and (they) don’t expect for it to happen.

“I want the people who feel remorse about it and know what went wrong.” 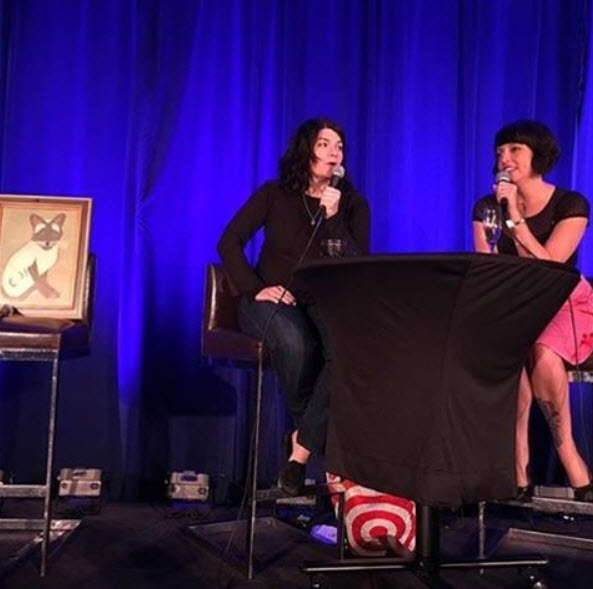 For Karen, it’s almost the opposite. It was American serial killer John Wayne Gacy – who is estimated to have killed at least 33 boys and men – that drew her to the world of true crime.

“For me, I saw a book about John Wayne Gacy and it had an illustration of his victims and where they were buried in his house,” she says.

“I was probably 12. I looked at that picture and I couldn’t stop staring at it, I couldn’t take my eyes off it, because underneath there was a descriptor that said ‘the boys were buried in the walls’.

“I just couldn’t get it through my head that that was something that was possible in the world.

“And from that moment, I just needed to know everything about the world of people who do this to other people." 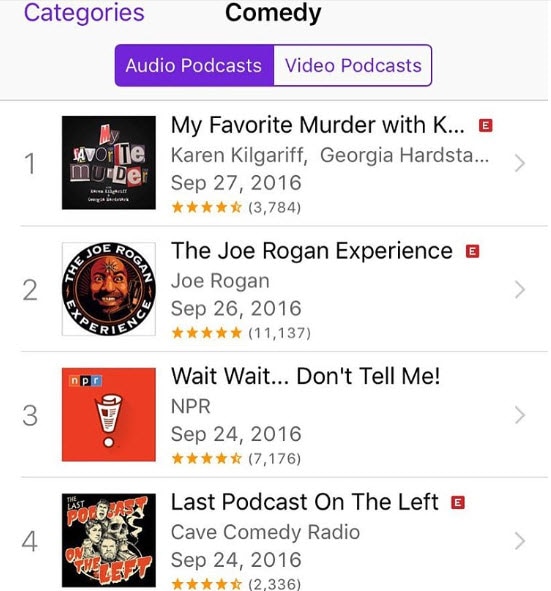 The My Favorite Murder podcast first debuted in January, 2016 but in just 10 short months it has swept the global podcasting charts as the unexpected hit among both the comedy and true crime circuits.

While investigative offerings like Serial, The Jinx, Making A Murderer, Bowraville, Staircase and In The Dark have entered into the mainstream consciousness thanks to their serious approach, Karen and Georgia’s light, often amusing and no-bullshit conversational style has attracted hundreds of thousands of loyal listeners who dub themselves ‘murderinos’.

A popular segment on the podcast – hometown murders – has seen the women’s inbox crammed with over 15,000 emails from fans of the show who are keen to share their personal stories of crime misconduct.

It has become so popular they’ve had to do whole minisodes dedicated to reading peoples hometown murders.

“It’s that life-changing, pivotal murder or kidnapping or crazy fucked up event that made them realise life is real,” says Georgia.

“I’d have a conversation with people and if the subject of true crime gets brought up I would immediately ask them ‘what’s your hometown murder?’.

“I think it’s a good ice breaker conversation but some people are like ‘what are you talking about, what is wrong with you?’.”

Karen adds: “Well, some people dedicate their whole lives to avoiding looking at anything like that.

“To me, it’s that old feeling of ‘how dare you talk about that?’ 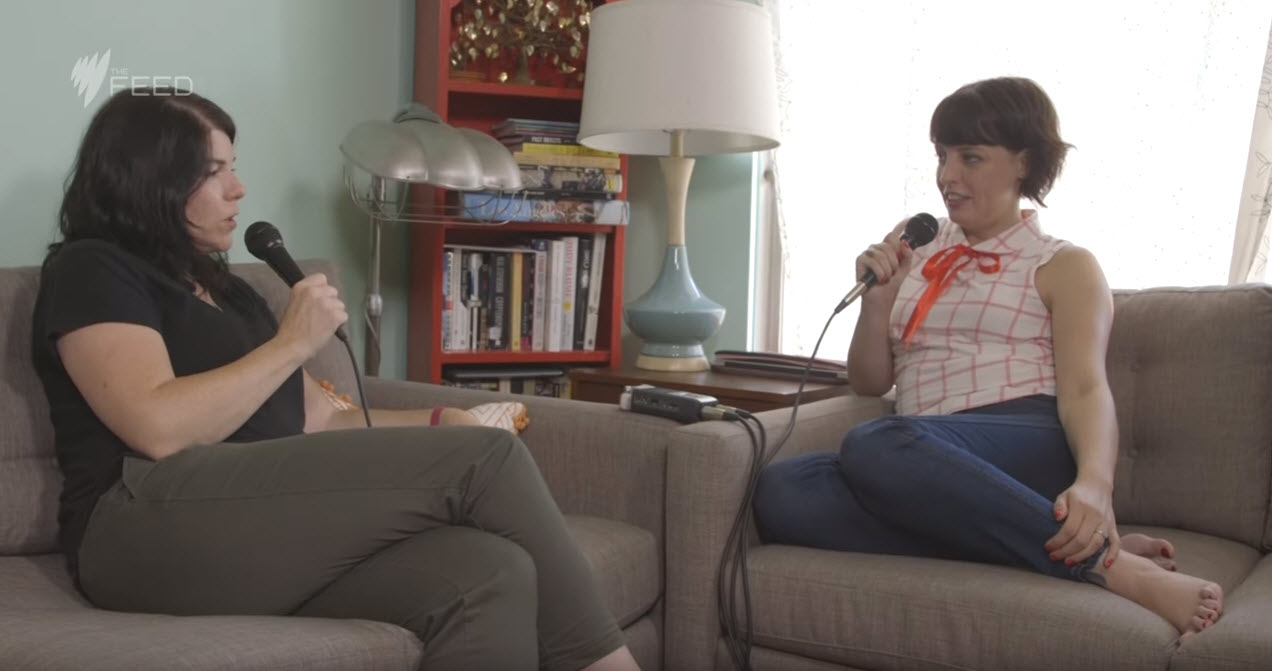 “As much as a lot of people went I’m not weird anymore because I found this podcast, there’s also 1000 crime procedurals on TV where they’re doing autopsies on naked bodies every might.

“It’s very common but for someone reason saying I have an interest in this is supposed to be a shameful thing, but it’s not. It’s very normal.”

Both Georgia and Karen have been very open on the show about the benefits of regularly attending therapy and say “talking about the thing you’re afraid of” is endlessly beneficial.

“I think we’re also lucky because we’re both lifelong therapy attendees which just makes us really good at expressing ourselves,” says Georgia.

“So I’m not afraid, because instead of ignoring it and pushing it down and never talking about it … that’s not how to deal with it.” 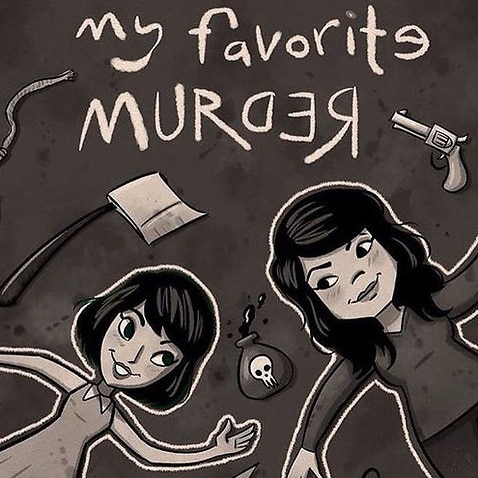 Murder she spoke: the appeal of podcast My Favorite Murder