“Invasive and unnecessary” genital examinations at the doctor’s have been called out as sexual assault and malpractice by trans health advocates. Now they’re fighting to stop the unwarranted practice.

When going to an eye specialist 26-year-old Hayden Moon, a PhD student who is legally blind, expects to be questioned about his sight, not about his genitals.

But that's not always the case. Hayden says many health professionals can't seem to look past the fact he's trans. He's had an eye doctor ask him about a sex change and a GP tell him he's "too pretty" to transition. But that's just the start of it.

In 2018, Hayden was subjected to what he describes as an "invasive and unnecessary" genital examination by a doctor. He says it was purely a result of the clinician's curiosity.

"It just had absolutely nothing to do with the reason why I was at that doctor's surgery," Hayden said. 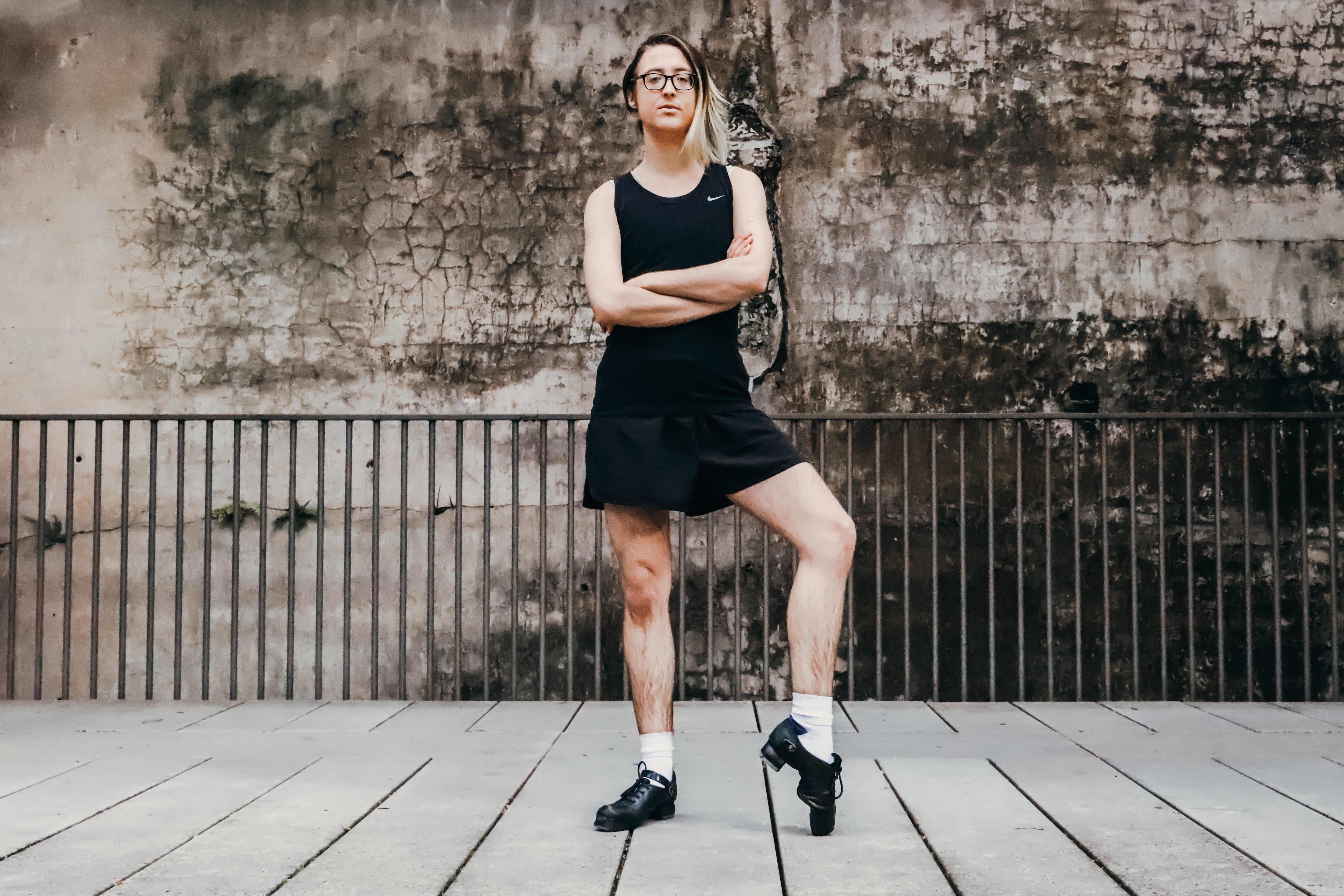 Hayden was there to talk about hormone treatment. Much like accessing other hormonal medicine like the contraceptive pill, accessing hormone treatment does not require a physical genital examination and it is not recommended in any guidelines, including those found at the Royal Australasian College of Physicians, the Australian Medical Association and the World Professional Association for Transgender Health.

In fact, the Medical Board of Australia, which regulates Australia’s health practitioners, states in its guidelines that “unwarranted physical examinations” or “inappropriate touching” may constitute sexual assault.

ACON's Manager for Trans Health Equity, Teddy Cook, says when it comes to an encounter like Hayden’s, there’s no doubt about it.

"It's sexual assault," he told The Feed.

He adds some people may feel that if they don’t consent to an unwanted genital examination, they won’t get the necessary hormone treatment.

“There’s a really strong power imbalance when someone who holds the power to write a script says, ‘in order for me to do this, I just have to check your genitals.

“At no point in how we engage in clinical care should we be being exposed to the sorts of practices that are not only completely unnecessary, but extremely harmful,” he said.

“I was very very angry and very hurt... I felt like I was treated as an object, that being a trans person to clinicians is kind of like we're not human to them, we're this experiment or this object that they are curious about.” 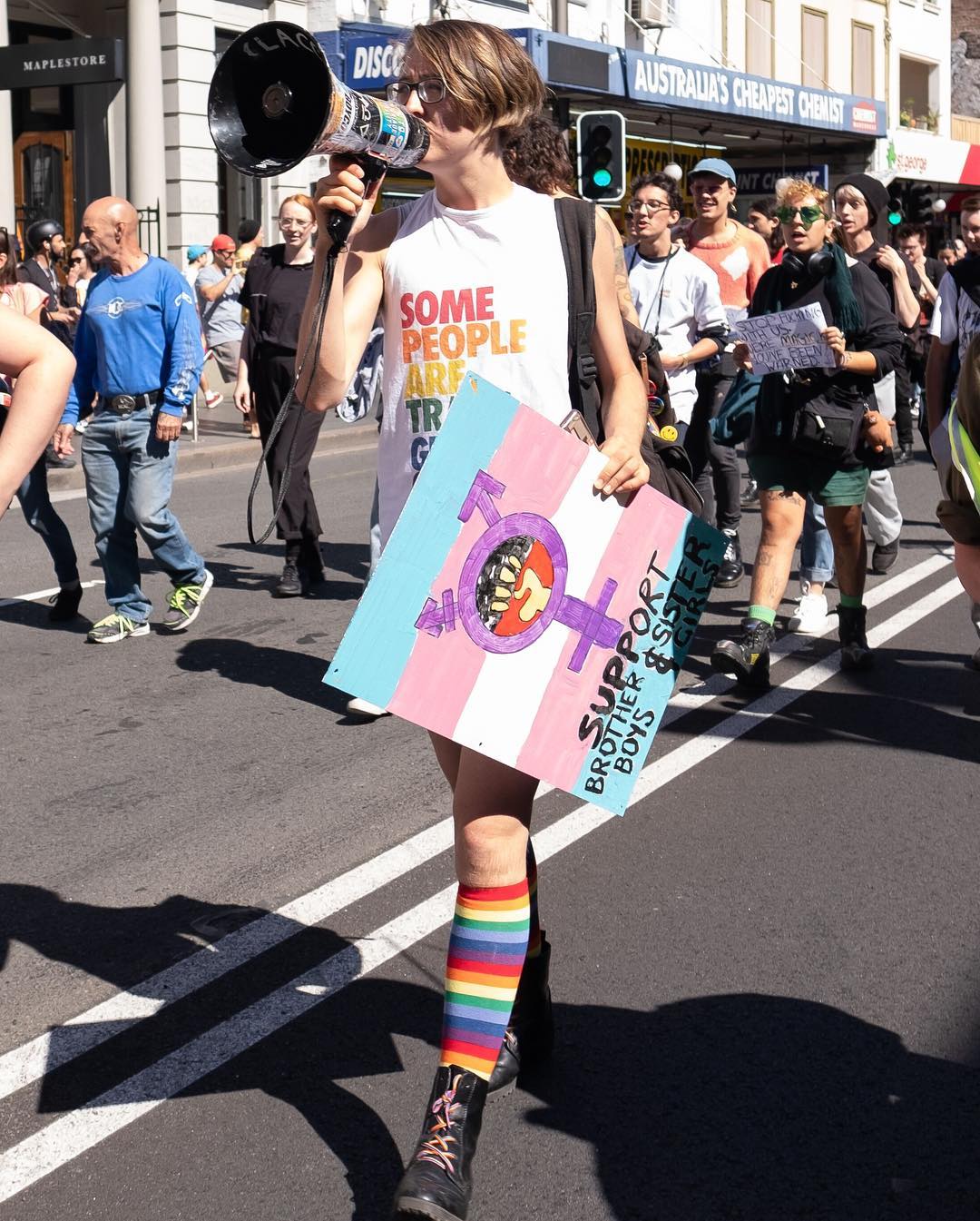 Hayden with a megaphone during a protest.
Supplied

When is a genital examination appropriate?

The subject has been a point of contention on the r/transgenderau Reddit.

Some clinicians may perform physical genital examinations to check patients for intersex variations, according to Teddy. But he says that’s something “that can be identified through a blood test.”

If there ever is a reason for the examinations, like investigating symptoms or detecting cancer, Hayden says there is a way to do it respectfully.

“To touch a trans person in areas that are very sensitive, particularly to transgender people, who often will have dysphoria around their secondary sex characteristics, it's not appropriate.”

Hayden says he found support among other trans people who shared similar experiences.

“If it has to be done it needs to be done in a very sensitive way, which often hasn't been happening to myself or other trans people.”

That has contributed to a deep mistrust of the healthcare system, according to Dr Atari Metcalf, a health and human rights researcher, turned doctor.

“Many trans and gender diverse people have endured these sorts of genital examinations when it's not appropriate and it's out of scope, and that is a really serious issue,” he said.

"It's a major breach of those patients' rights and it does constitute malpractice in my view."

Hayden lodged an official complaint about his ordeal and went through counselling.

“It's a really traumatic thing to happen...It took me a very long time to overcome, it took me about seven or eight months before I saw a GP or any kind of medical professional after that at all,” he said.

Hayden’s avoidance of healthcare is not uncommon. Research by La Trobe University shows:

Avoiding or being denied access to care is concerning, especially when you consider that even before trans people come into contact with the healthcare system, they’re experiencing Australia’s highest rates of sexual violence and suicidality.

“There might be an assumption that we're showing up in this data because of who we are,” ACON’s Teddy Cook said.

“But actually it's because of how we’re treated and there's a big difference,” he said.

He says the needs of trans and gender diverse people should be better addressed in healthcare.

In 2020, ACON launched TransHub, a resource for trans people, clinicians and allies to educate the community about things like informed consent, for example.

Dr Atari Metcalf, who is also a board member of the organisation, is in a unique position to help create change from within, having his own lived experience of gender affirmation.

“Beyond that...just try the basics of treating people with respect, recognising that trans people deserve to have a dignified experience of the healthcare system, be mindful that it can be really frightening for trans people to enter these institutions where they’ve had negative experiences,” he said.

The trans experience is often categorised by misery, pain, isolation, rejection and not being ok, according to Teddy Cook.

“But actually there's something that is incredible about being trans and it's so important to connect with that pride and that's called gender euphoria,” he said.

“It’s how we feel about ourselves as we are affirmed by those around us but even as we affirm ourselves, that we feel like...who we are is amazing and powerful and incredible.” 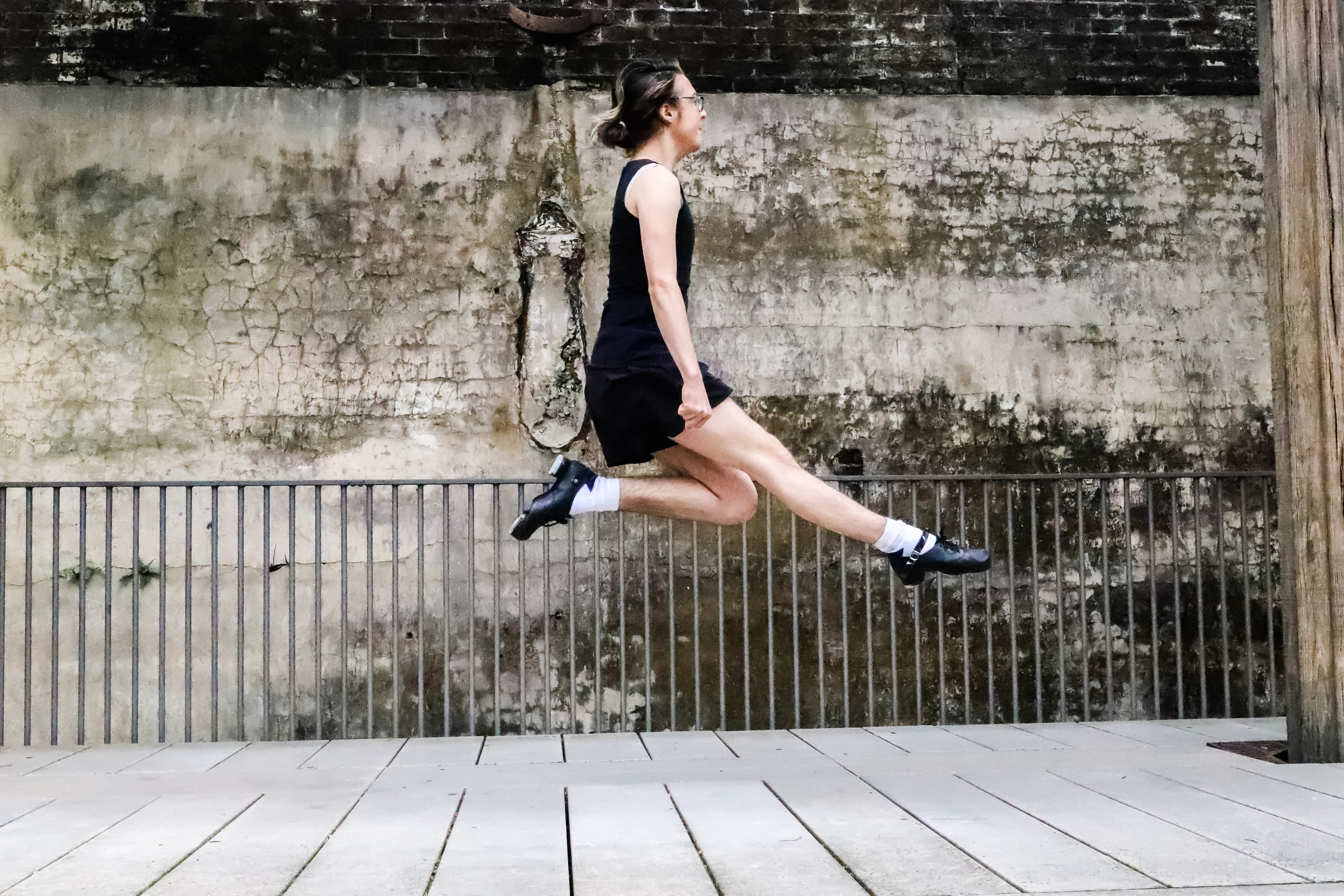 Hayden, who is an activist in the Indigenous, LGBTIQ+, dance and disability spheres, has turned his ordeal into an opportunity to advocate for change in the health space too.

“The world needs to know about this. It's a really awful thing to have happened, but we can't just sweep it under the rug and we can't just pretend it's not happening,” he said.