More young people in Australia are staying home longer on average but as that happens young people of colour are navigating ways to leave home on their terms. The Feed spoke to two young first generation Australians about what happens when you leave home

Moving out of home for many culturally and linguistically diverse Australians can be a tricky subject. There’s still expectations within family and community to either secure a full-time job and some savings or tie the knot before leaving the nest.

While the average age of young Australians moving out of home has been slowly increasing over the years, as young people have opted to stay home longer to save money for a house.

The average age young people leave home in Australia is 23 for men, and 24 for women.

Sara, 27, was a few years beyond the national average when she decided to move out last December.

She is an Eritrean-Australian and believes it's been a culture-shock for her parents seeing her leave the family home.

She says staying home as long as you can was part of the culture she grew up in -- which meant her decision wasn't greeted with the most positive response.

"I think there's like a huge chain link like a pull to stay home. And it's like severing ties in a sense [when you leave]," Sara told The Feed.

Sara was afraid that her choice to leave might mean the loss of her Eriteran community, and what it might mean for the relationship she had with her family.

It's a fear Ms Soo-Lin Quek, the Executive Manager for Victoria's Centre of Multicultural Youth (CMY), has seen when consulting multicultural youth as they leave home.

"If a white person, in that sense, leaves home, they're still within the white culture."

Given the complexities involved when young people of colour move away from home, The Feed spoke to two young people who've moved away from over the last year about what it's like to leave home.

Dillon South, 22, is a Malaysian-Indian Australian - he is the first person in his immediate family to leave home. The opportunity to leave home came after a friend had a short lease for a property in Brunswick. The rent was cheap and it enabled him to explore his independence.

"Straight away even though I had made my mind up, I knew I had to go and talk to my parents about it," Dillon told The Feed.

But it wasn't a conversation Dillon took lightly, he says, coming from an "ethnic background" it took a lot of convincing and planning. He rehearsed and structured what he'd say to his parents, because they had expected him to have completed his studies and got a job before he left home.

"It is a big move leaving the family home...I just had to formulate a way of telling them." 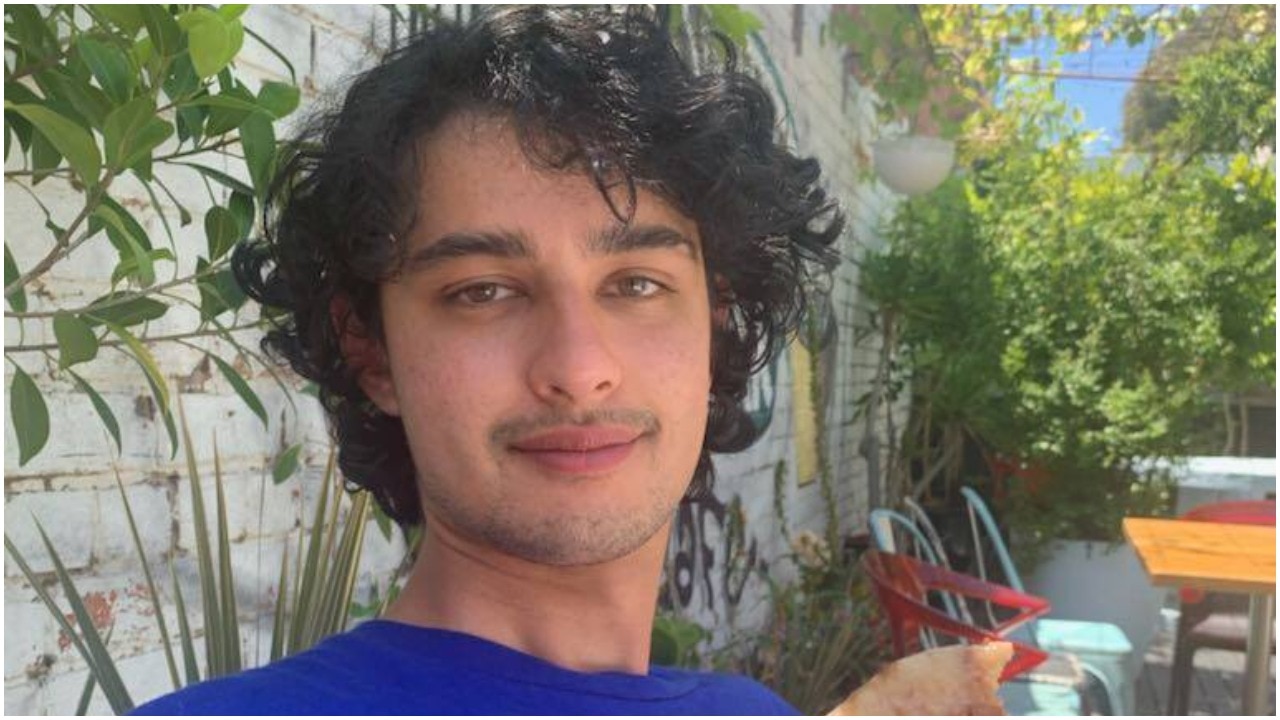 Dillon South, 22, is a Malaysian-Indian Australian - he is the first person in his immediate family to leave home.
Supplied

Ms Soo-Lin Quek, from CMY, says from her experience, like Dillon's situation, a lot of thought is given before a young person decides to leave home. She says often it's a process of not only preparing yourself for the move but the family as well.

"It's not something that young people just kind of wake up and go, yep, I'm leaving home tomorrow," she said.

Like Dillion, Sara made a plan too before leaving.

She began getting work housesitting a few years ago, she would spend six months at a time away from her family home -- it was her way of preparing her parents for her eventual move.

"It's like a weight on your shoulders throughout the whole entire experience," Sara recalled.

The difficulty Sara says is that family has even more importance because migrating to Australia, she has very few blood-relatives outside of her immediate family.

Ms Quek says growing up in the Australian context, young people of colour often need to carry their own family expectations and cultural traditions, as well as navigating life in Australia.

"So that kind of cultural clash can can be really hard for the young person to negotiate on their own," she said.

Dillon's parents came around to him moving out but he was worried about what his extended family might think of his decision, so he didn't tell them he'd moved out for the first few months.

He decided to keep his move quiet because of the concerns his extended family might have. Dillon is studying a masters in philosophy, working part-time at Woolworths and working on a novel.

"It was like, 'well he's moving out, he's juggling uni work and trying to write like how's he going to do it'," he said.

"All this stuff is not risky. But to them, it's a big risk."

But when his extended family did find out about the move, he was determined to keep his promise to his parents he can deal with the load of managing part-time work and a degree - despite contemplating deferring mid-way through the 'second wave' in Melbourne.

"I come from a Malaysian and Indian background. So It's not, it's not like they had a specific career lined up, it's just going back to that job security," he said.

"They've never had an issue and like what I'm doing is just as long as that there is security."

Breaking expectations is something Sara believes she's been doing for years, her interests have been at odds with what she was 'supposed' to be doing. Eyebrows were raised when she took up hobbies like hiking and camping or was at a pub having a drink with friends.

She says she was expected to be quiet, unassuming while nursing a child as a stay-at-home mum.

"I think women are made to be seen not heard," she said.

She remembers trying to explain to an uncle that she didn't have the time to wash the dishes, and asked them to do it instead. But speaking up and making the decisions Sara hasn't been easy, she's often spoken up as both a child and an adult -- it can be a lonely experience.

"I was definitely ostracised for that," she said.

The surprising outcomes of living away from home

Dillon says his parents have a new found respect for him since he's moved out. He believes their relationship has become more mature, as he's shown for the past six months he can live on his own sustainably.

"I definitely have more skills to take on the world," he said.

"Even just cooking, I can come home and whip up a meal in like 20 minutes. Six months ago, I was putting tumeric in my pasta and spending three hours with burning pots and pans."

While Sara explains her mother and her have never been closer. They often catch up over cuppa on weekends for long chats about subjects they hadn't spoken about before.

"I don't know, if we were in the same house all the time, whether we could have that kind of conversation," she said.

Sara says it makes her emotional but the word she uses to describe her relationship with her mother now is: fulfilling.

"[We're] just accentuating our love languages in the best way now we've got this distance."

Plot twist: Pigeon hunted by government over biosecurity risk thought to be Australian