While you were binge watching Too Hot to Handle, this man was building a giant laughing kookaburra to bring joy to the masses.

Whether through job loss or a disappearing social life, many of us have found ourselves with more free time than usual during the global pandemic.

While most of us normal people have been binge watching…Normal People, some have actually put that time to good use.

The holy grail of coronavirus DIY projects has emerged from Queensland, where one man has built a giant laughing Kookaburra.

Dr Farvardin Daliri, an Australian sculptor, has built a 750kg electronic kookaburra which emits the iconic laugh of the Australian native.

Used my time in lockdown to build a giant laughing Kookaburra. #giantlaughingkookaburra pic.twitter.com/1GWguIcpA4

The artist and academic debuted the artwork on the streets of Brisbane, where he had been staying during travel restrictions, with footage of the 4.5 metre bird going viral.

The Big Kookaburra will be part of the Townsville Cultural Festival, which celebrates multiculturalism and diversity.

Born in Iran, Dr Daliri fled to India as a teenager as he was persecuted for his religion. He studied sculpture and painting. 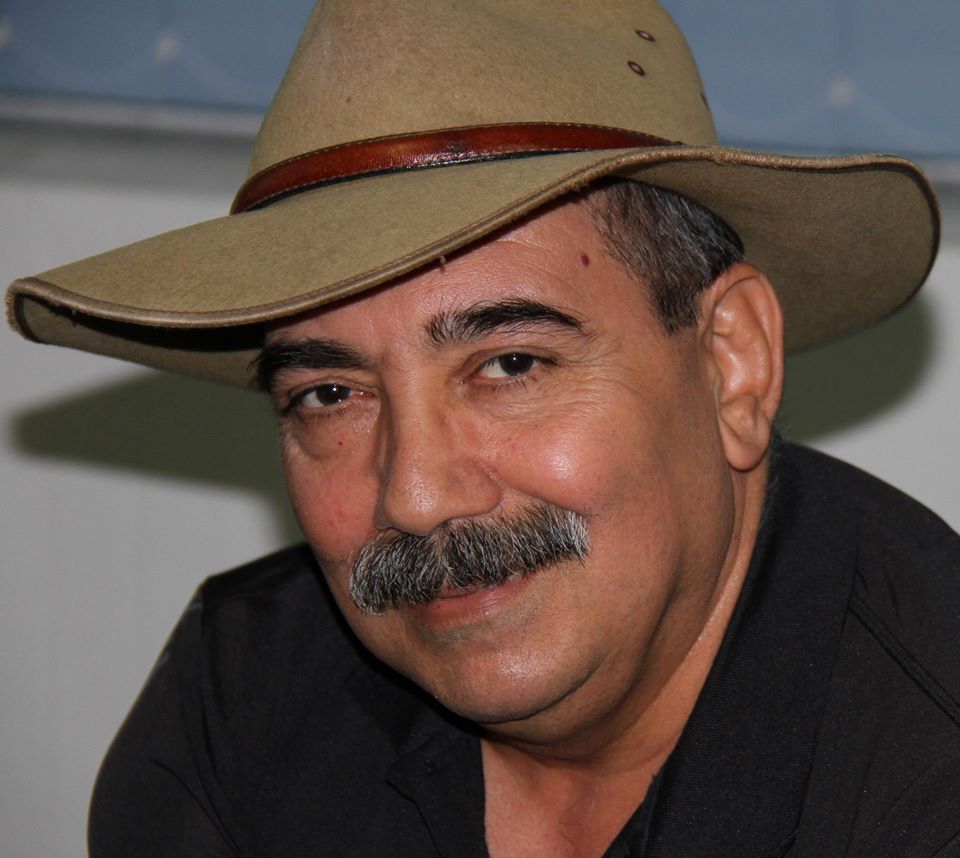 Dr Farvardin Daliri is an Australia sculptor and artist who fled Iran as a teen.
Facebook

He arrived in Australia in 1984 stateless, according to the Townsville Bulletin, and became a citizen two years later. He settled in Townsville where he told the local paper it is where he most feels at home.

Australia and its love for “big things” is evident throughout the country, in the Big Banana, Big Marino and Big Prawn.