While some Australians have chosen to end their own lives rather than live with Multiple Chemical Sensitivity (MCS), Australia’s medical authorities continue to reject calls to recognise the condition as a disease.

A whiff of perfume is all it takes.

“The feeling is as if the eyeballs have suddenly got a bit too big for their sockets,” says best-selling author Kate Grenville. 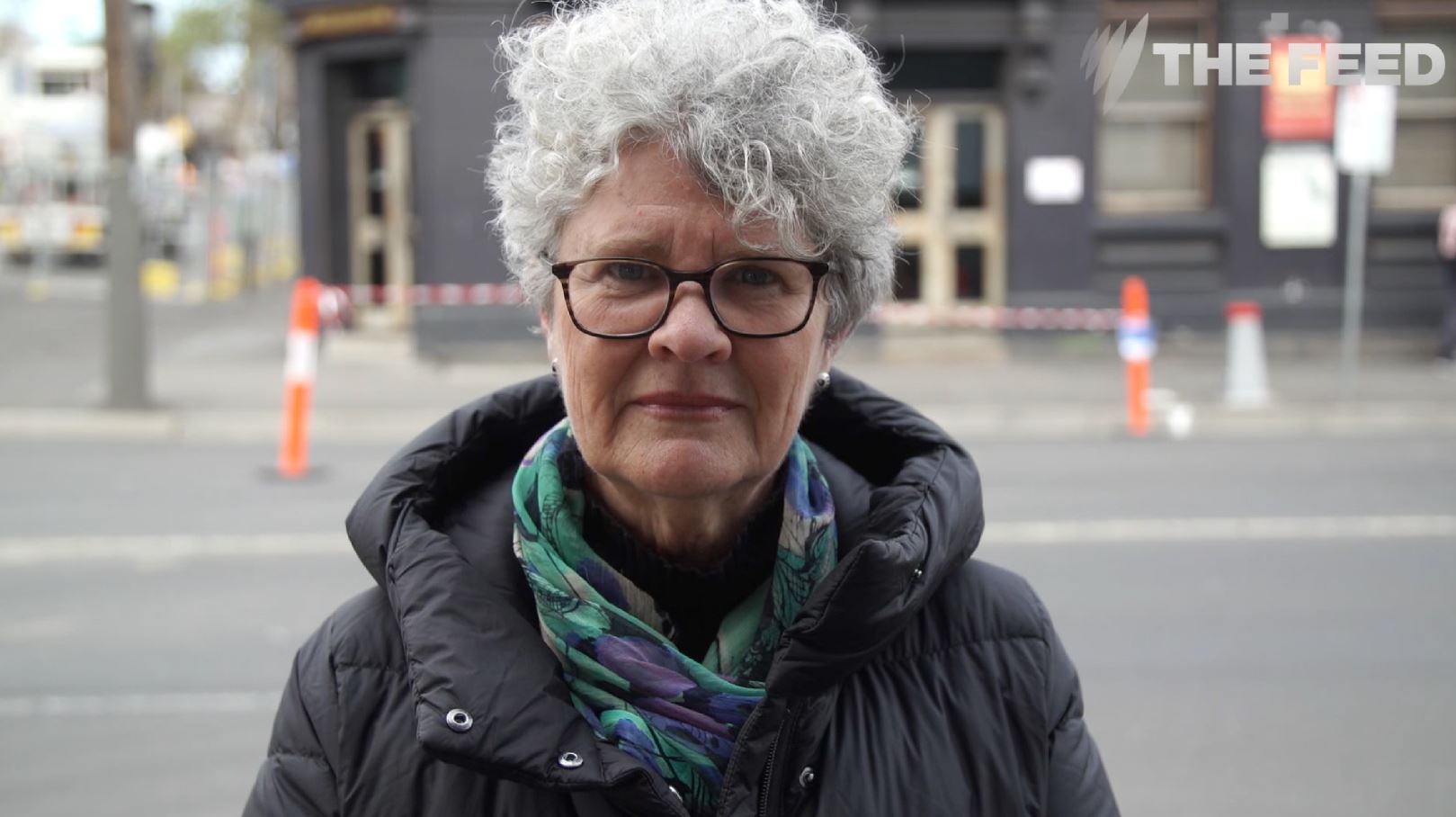 "The grotesque thing is that they're called air fresheners, when, in fact, they are kind of air ‘toxifiers’," says Kate Grenville.
The Feed

“When I meet friends, I no longer embrace them. I can no longer shop. I can't even go to the hairdresser.  Public transport is a nightmare.  In a million tiny ways, I can no longer live a normal life and I'm somebody with actually quite a mild version of [MCS].”

For others living with MCS, a burst of air freshener is seizure-inducing.

While most doctors are reluctant to diagnose patients with MCS, GP Dr Christabelle Yeoh is more sympathetic. She claims, “There is plenty in the literature now to show that these chemicals are really adversely affecting our bodies from our immune system, to our mitochondria, to our gut microbiome, to our nervous system.” And attempts to have MCS officially classified as a disease in Australia have been rejected by medical authorities.

In 2010, a federal government report recommended standardised criteria be developed to diagnose MCS. But in the years since it appears that little has changed. "Shop assistants can’t see the smile they deserve. Or perhaps they are nervous my mask means I have an infectious disease," Says Michellina Van Loder.
The Feed

Prof. Anne Steinemann has been researching MCS for 25 years and estimates around one million Australians suffer from some degree of MCS. She claims to have found "hazardous air pollutants such as formaldehyde coming out of everyday fragranced products. Now it's interesting that if these chemicals like formaldehyde or acetaldehyde were coming out of a smokestack or a tailpipe they would be regulated, but if they're coming out of an air freshener, they're not.”

The Feed contacted the International Fragrance Association for comment but did not receive a response. And Australian industry peak body Accord declined to provide an interview or statement for this story.

Michellina Van Loder has an extreme case of MCS, but she was intent on finding her way in the world rather than shutting herself in at home, so she enrolled in a course at Victoria University. With a bespoke ‘access plan’ that involved restricting fellow students from wearing fragrances, creating purified safe zones where she can study, and minimising contact with paper, Ms Van Loder graduated with a Diploma in Professional Writing and Editing.

Ms Loder has described Victoria University's staff as “diversely talented” for their willingness to accommodate her special needs. But in the absence of tighter regulation of chemical products, some are calling for workplaces to go fragrance-free.

In the video above you can hear more from everyone mentioned in this article.

If you have personal experience with the issues raised in this story, we're keen to hear about it. Please email a few lines about your experience to: thefeed@sbs.com.au