ANALYSIS: Despite making up half the population, females are often excluded from scientific research. While it may seem like the problem has a simple fix there are more complicated reasons why scientific trials avoid females. Virginia Langeberg investigates.

There are just over 13 million females in Australia right now, making up a little more than half the country's population, at 50.2%.

But for decades, when it comes to medical research and understanding the human body, women have been massively ignored.

Associate Professor Severine Lamon from Deakin University says there’s a preference for many scientific studies to examine men rather than women. 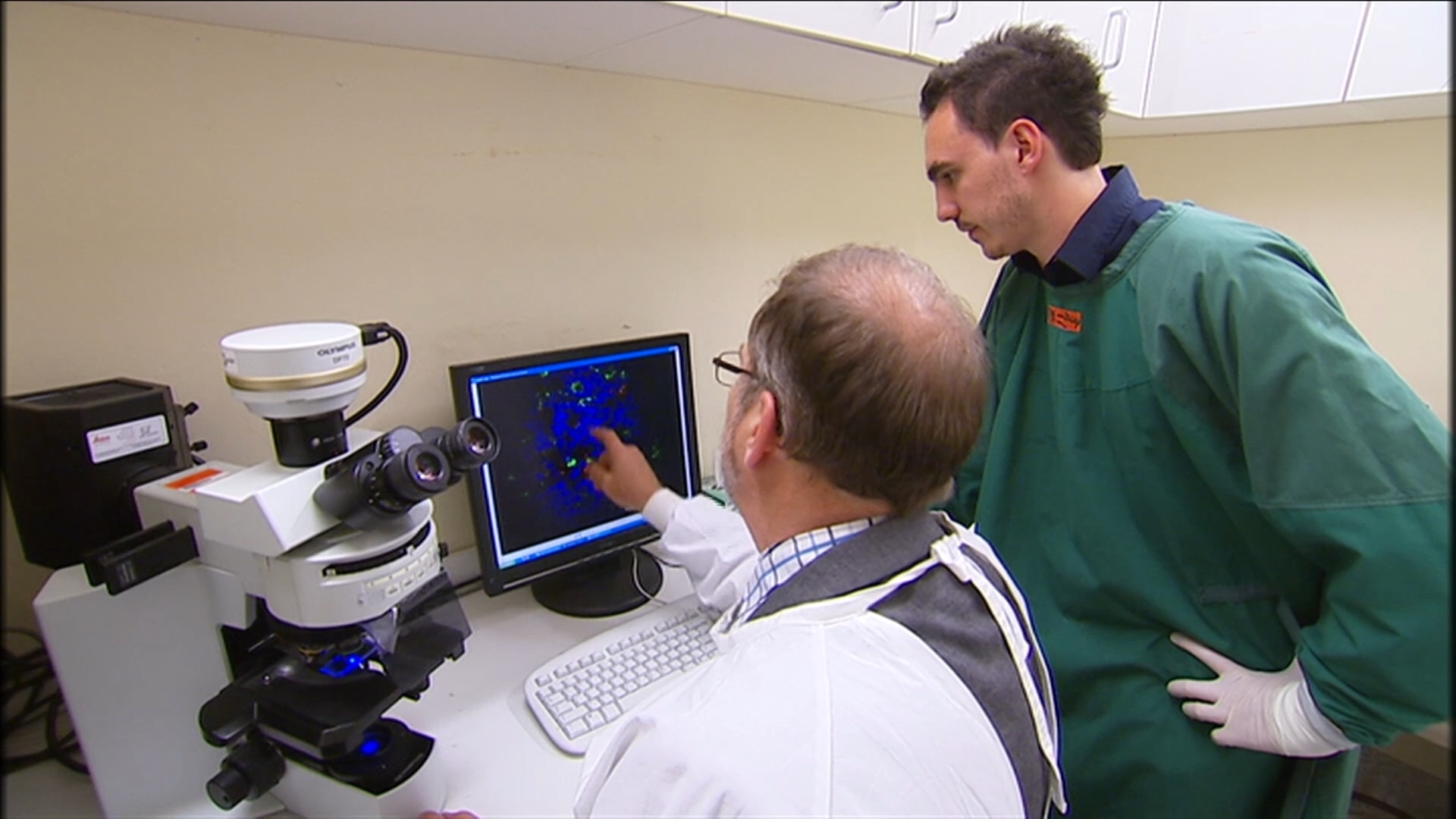 You don’t need to be a scientist to understand there’s some basic biological differences between the two largest gender groups - men and women.

There's the obvious anatomical differences, but we also metabolise things differently and hormones can have an impact on how our body might react to exercise or certain drugs and treatments.

However Associate Professor Lamon says when you look at research into exercise physiology for example, just 6% of studies included female-only participant groups.

“That probably means that our fundamental knowledge of the human body, as we know it today, is mostly inferred from what we know of the male body.”

The Australian Medical Journal even states that this is a problem: “Failure to appreciate the differences between and across the sex and gender spectrum risks compromising the quality of care and increasing costs.”

Why is there a preference to research males?

So, what’s the deal with all the men?

Well, Associate Professor Lamon says part of the reason could be that back in the day, most scientists were men. 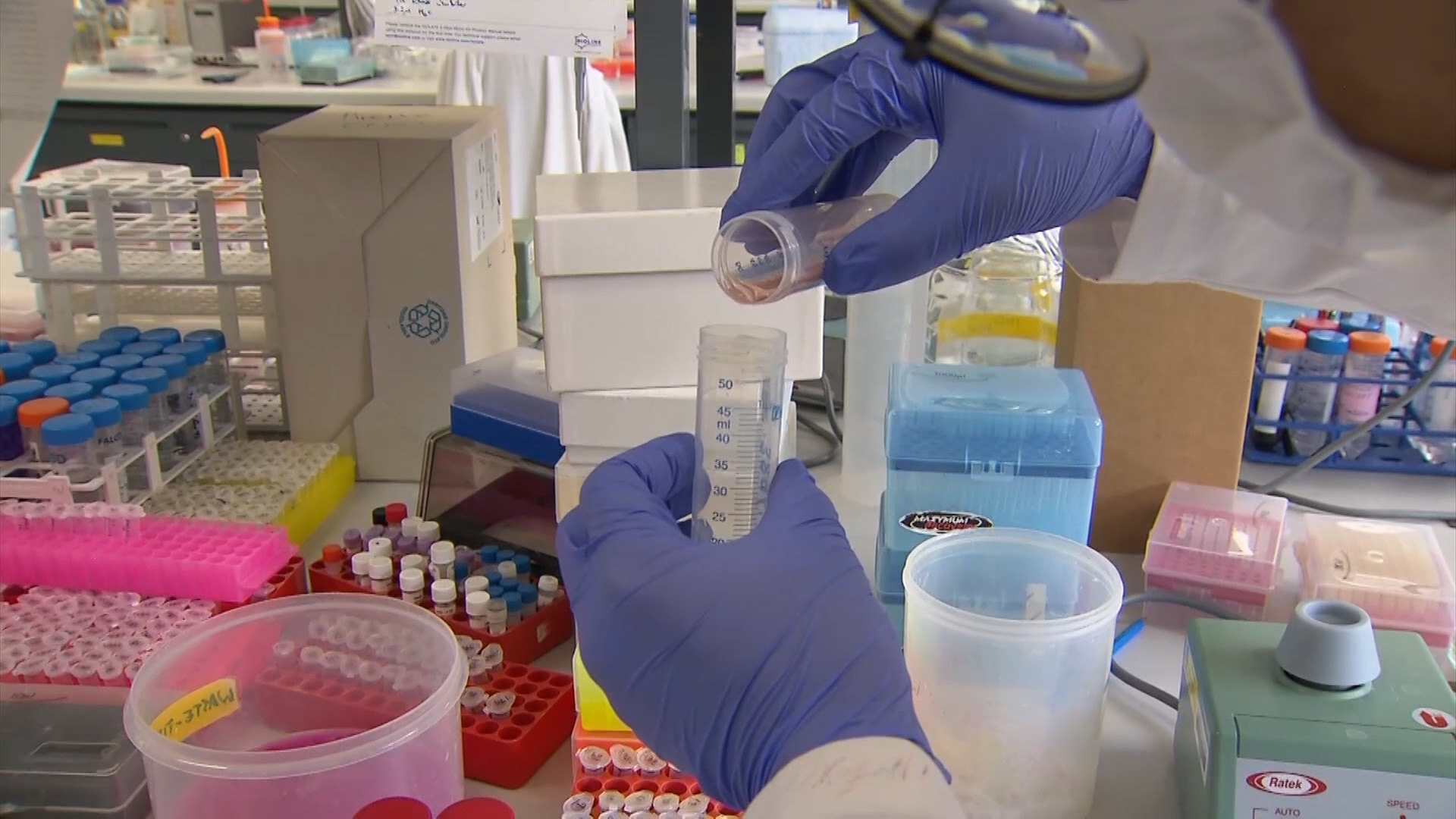 But beyond that unconscious bias, a major reason for the preference is the female menstrual cycle and menopause.  That’s because hormonal changes can impact how a drug affects the body and can throw off the data.

So studying women can mean a lengthier and more costly process.

“You have to figure out exactly where in the menstrual cycle they’re at which point in time, So everything takes so much more time, you know, it could be up to two or three or four times more time that it would take to conduct in males.” Associate Professor Lamon says

And taking the simpler road early on can end up more costly down the track.

“So, basically if your foundation layer, which is our basic fundamental research, is not solid. Then it takes much, much longer to actually build the next level solidly.”

How the US deals with gender balance in medical research

The US National Institutes of Health was so concerned about this problem that it created a policy which now means it only dishes out funding to pre-clinical research on the condition they can ensure a gender balance.

But Professor Axel Kallies from the Doherty Institute says that’s not the case in Australia.

“I can tell you that in animal studies, there is no requirement to include both sexes,” Professor Kallies says. He is an immunologist and conducted a recent study looking at obesity in male and female mice.

“We discovered these big differences and how they responded to certain metabolic challenges and our colleagues and told us, well, you should really not use females because it's known that they respond differently. It's too complicated. So just use the males.”

We asked the Federal Department of Health whether there are any guidelines to ensure females are included in clinical studies and they confirmed:

“ …There isn’t currently any enforceable guidance on gender balance in clinical trials in Australia.”

Professor Kallies is among those who believe this should change.

“I think that's a question that really is something we need to put to regulators and where we need to make decisions that actually make it a requirement that females are represented appropriately in these studies.”

And, if that happens, it will inevitably mean researchers will need more funding for their studies.

But whether it boils down to cost or complexity, the reasons for gender bias in medical research, just don’t stack up.