The Feed has caught up with two Australians living with extraordinary memory skills. They say although we live with information at our fingertips, having a good memory is as important as ever.

Anastasia Woolmer was 15 years old when she left school to pursue a career in dance.

Since then, she’s attained a university degree and become a two-time Australian Memory Champion.

But looking back on her time at school, the 44-year-old describes herself as a kid who was “completely off with the fairies”.

“I really didn’t have a lot of confidence in my academic skills or my ability to be someone who was perceived as quick,” she tells The Feed.

Ms Woolmer says that leaving school early and then starting university at a later age than most, she worried about falling behind.

However, her background in dance instilled a discipline to study hard and achieve a perfect grade point average.

Despite her grades, she describes feeling “like a fraud”, even knocking opportunities back because she didn’t feel like her memory was sharp enough.

“It always kind of bugged me and affected my confidence,” she says. 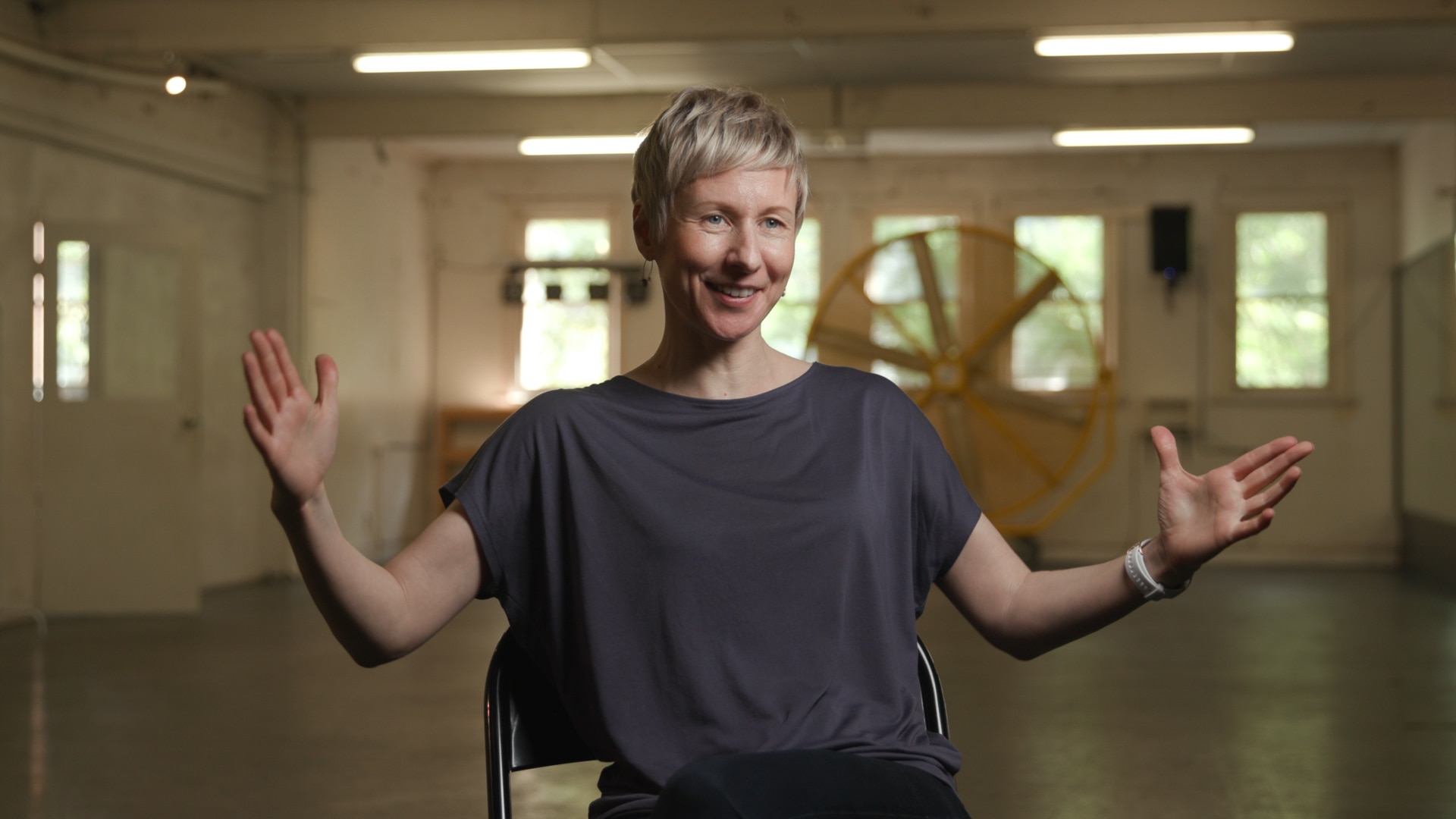 Anastasia Woolmer was crowned the 2016 Australian Memory Champion.
The Feed
But that all changed when she came across memory training.

“I did a bit of research and I set myself up this regime drawing on my dance background… and lo and behold, it’s an incredible skill that anyone can attain.”

“We were assessed on how many names and faces we could recall, as well as spoken numbers, binary digits, abstract images, cards… It’s this whole list of different things and you have a timeframe for each.”

Ms Woolmer now trains people to improve their memories, saying two sessions of 20 minutes a week is enough to see a significant change.

“I've seen a lot of people with a lot of different abilities… I haven’t seen a person who’s gone into it and hasn’t been able to improve their memory,” she says. 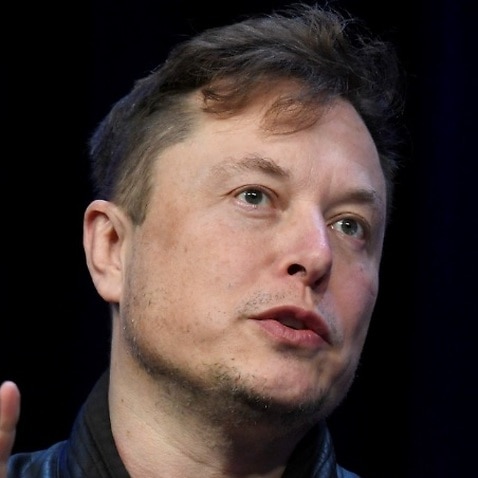 Studies show this to be true, according to Associate Professor Lyndsey Collins-Praino from the University of Adelaide.

“There is definitely evidence that training can help to improve memory,” Professor Collins-Praino says.

“Different people use different strategies to recall information. It’s been found that in people who undergo memory training, they learn more efficiently to encode that information.”

Professor Collins-Praino also says having a strong memory could be key to maintaining neurological wellbeing later in life.

For the two-time Australian memory champion, that efficiency has made a huge impact.

“It’s an absolute gift in terms of life that it’s given me. It means I can learn anything I want to learn, in a fraction of the time it would’ve taken me before.”

“It’s something I was born with”

Ask David Huggan the FA Cup Final result from any year since 1872 and he will confidently respond with the outcome of the game, the teams involved, and probably even the players who scored the goals to the exact minute.

The 46-year-old discovered he had this unique ability in his adolescent years.

He says it’s something of a photographic memory, because not only does he remember the facts of the game, but he can visualise how the goals were scored.

“It’s something I was born with,” the UK-born Mr Huggan says.

“When I read something once, it sticks in my mind.” 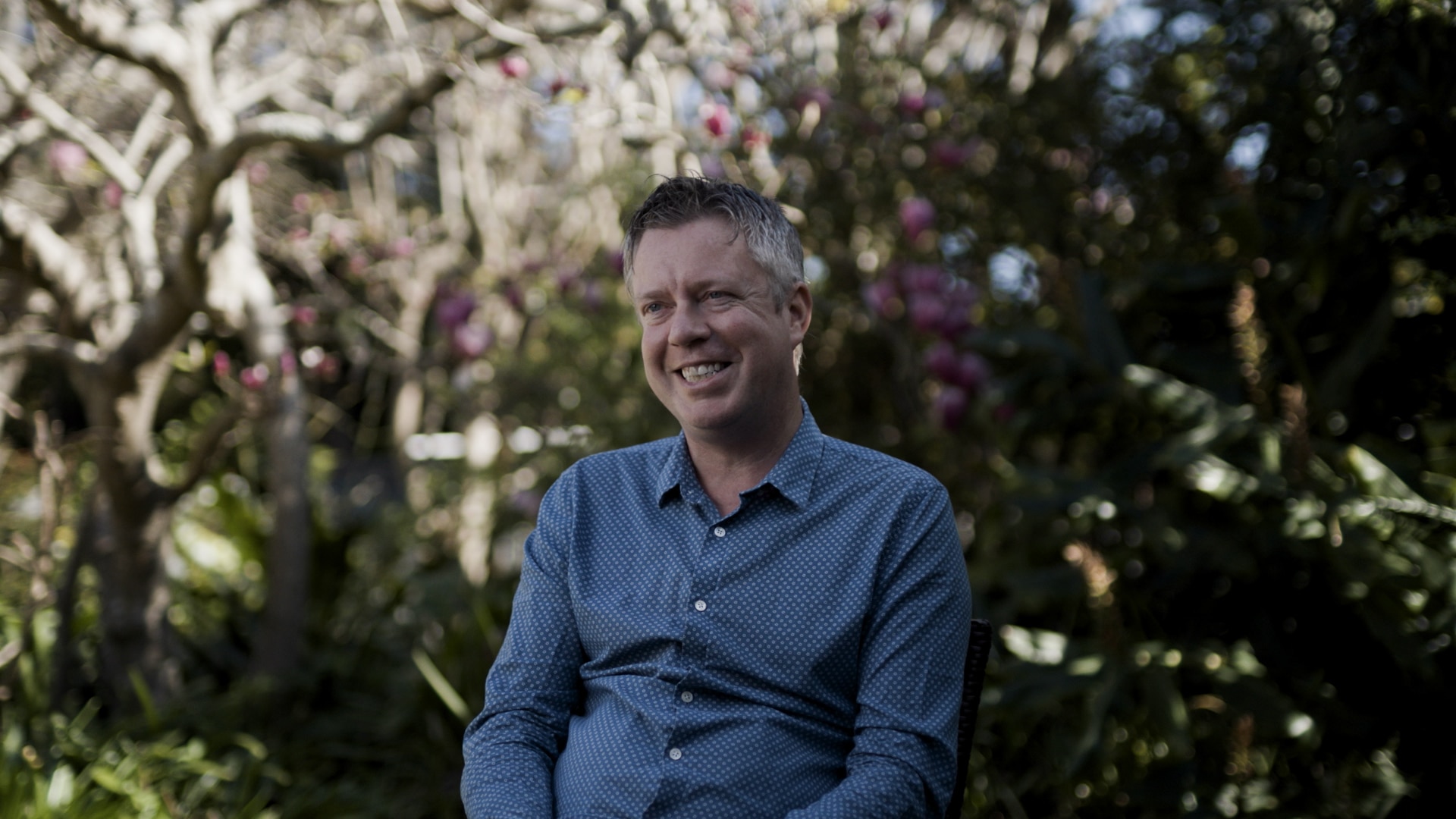 David Huggan, 46, also possesses a 'miracle memory'.
The Feed
The limitation to his natural ability is that it has to be what interests him.

Mr Huggan says it came in handy at school when he was learning languages, history or geography.

“But it didn’t help me with maths at all,” he says.

A superior memory, according to Mr Huggan, has also been particularly helpful when remembering people and maintaining good relationships with them.

“I remember what we’ve talked about in the past, who they worked for in the past, and also why I would need to talk to them.”

His memory has also proved useful living through the pandemic with his wife and three children. He says he can easily transport himself back to his backpacking years or his memories of holidays with the family.

“We can’t go anywhere right now, but being able to take myself back there has really helped me.”

“Of course other people can do that, but I can remember whole itineraries and whole days of things that I did.”

And when it comes to vivid memories of mistakes in the past, Mr Huggan maintains his positive outlook.

“The more you remember about things you’ve done wrong that you can do better next time, the better.”