Everyone’s talking about Mojo Juju’s new single ‘Native Tongue’. But it didn’t come out of nowhere – it was born from generations of family trauma.

The Feed sat down with Mojo Ruiz de Luzuriaga (aka Mojo Juju) to discuss how her past informs the music she makes. Watch the full interview below.

Traditions are really important and family histories give you an insight into your own identity. Songwriting is a huge part of keeping those oral traditions alive. 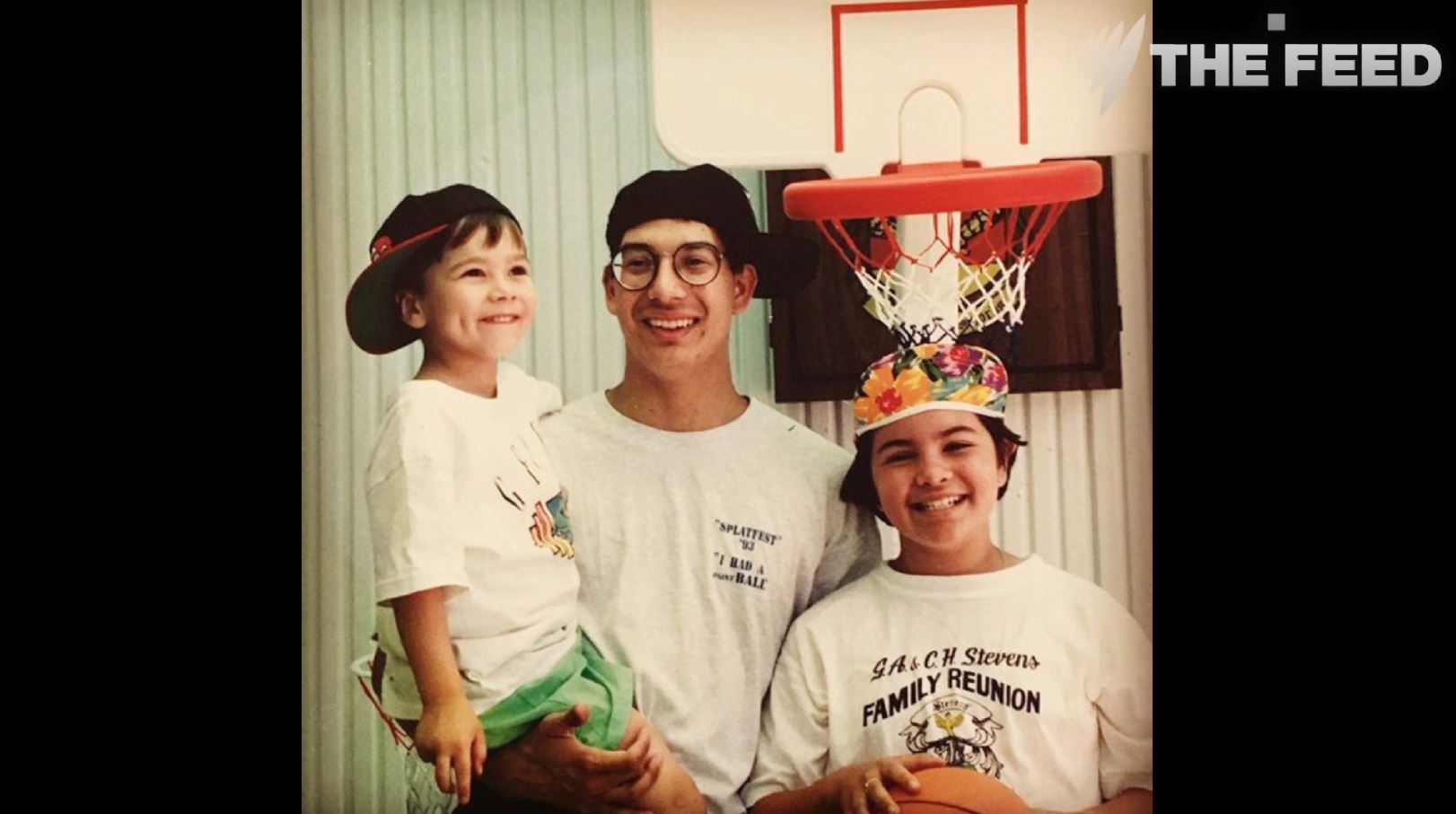 The Feed
As a kid, Mojo moved around a lot throughout regional NSW. “I was often the new kid in town. But I was also a minority in many other ways”. 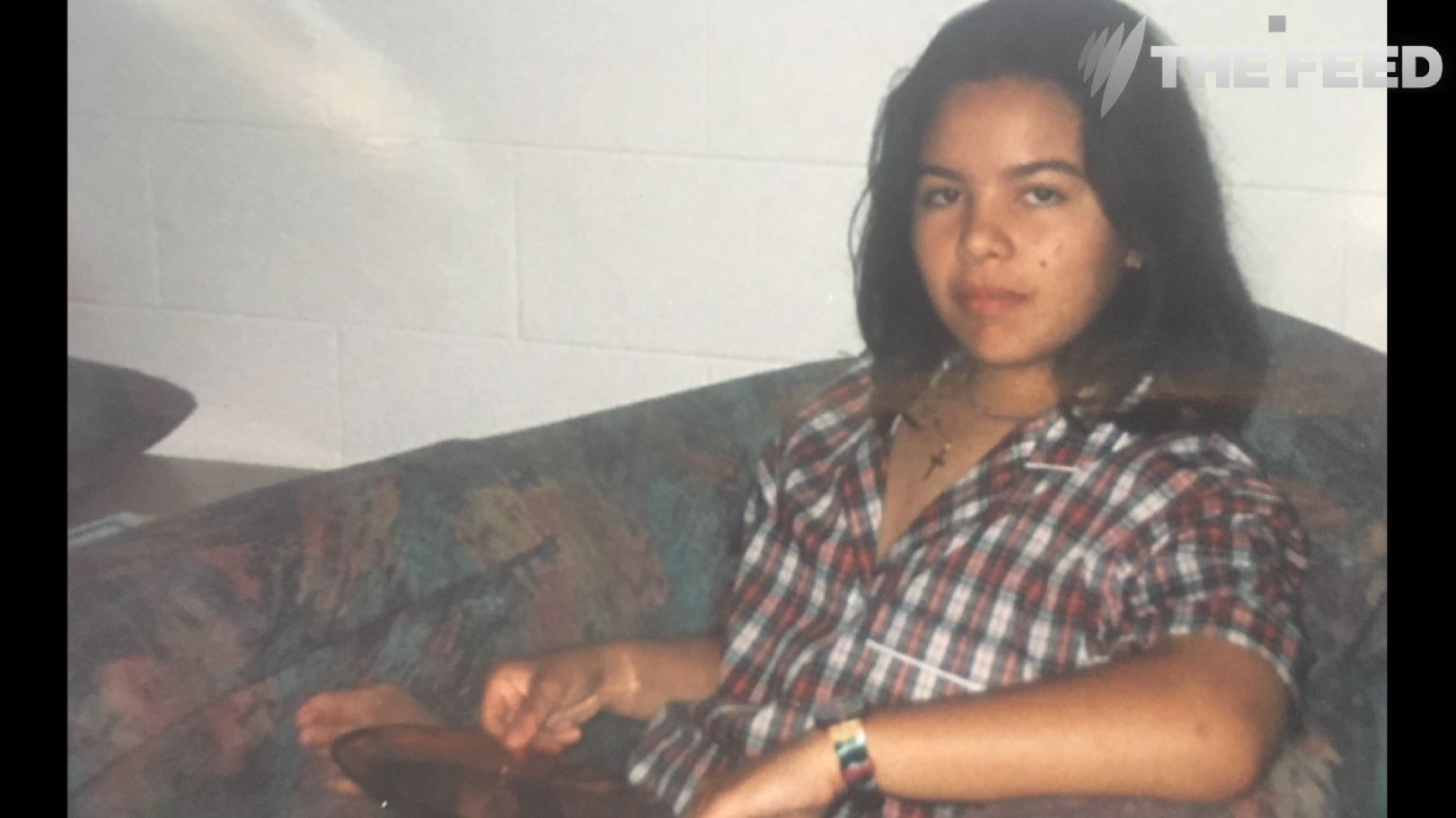 The Feed
“Growing up, I never felt that I was Australian because the narrative that you're fed is 'The Australian identity is white.'” SBS
If you were Asian, people just assumed that you were Chinese. When I was about five or six, I would get Chinese slurs [at school]. My grandmother showed me pictures of Chinese people in the Encyclopaedia Britannica, and she was like, 'Chinese people are beautiful. That's nothing to be ashamed of.’” The Feed
Pearl, my great-grandmother, and Jackson, my great-grandfather were high school sweethearts. But she was not Indigenous so they weren't allowed to be together. So they had a secret love affair. 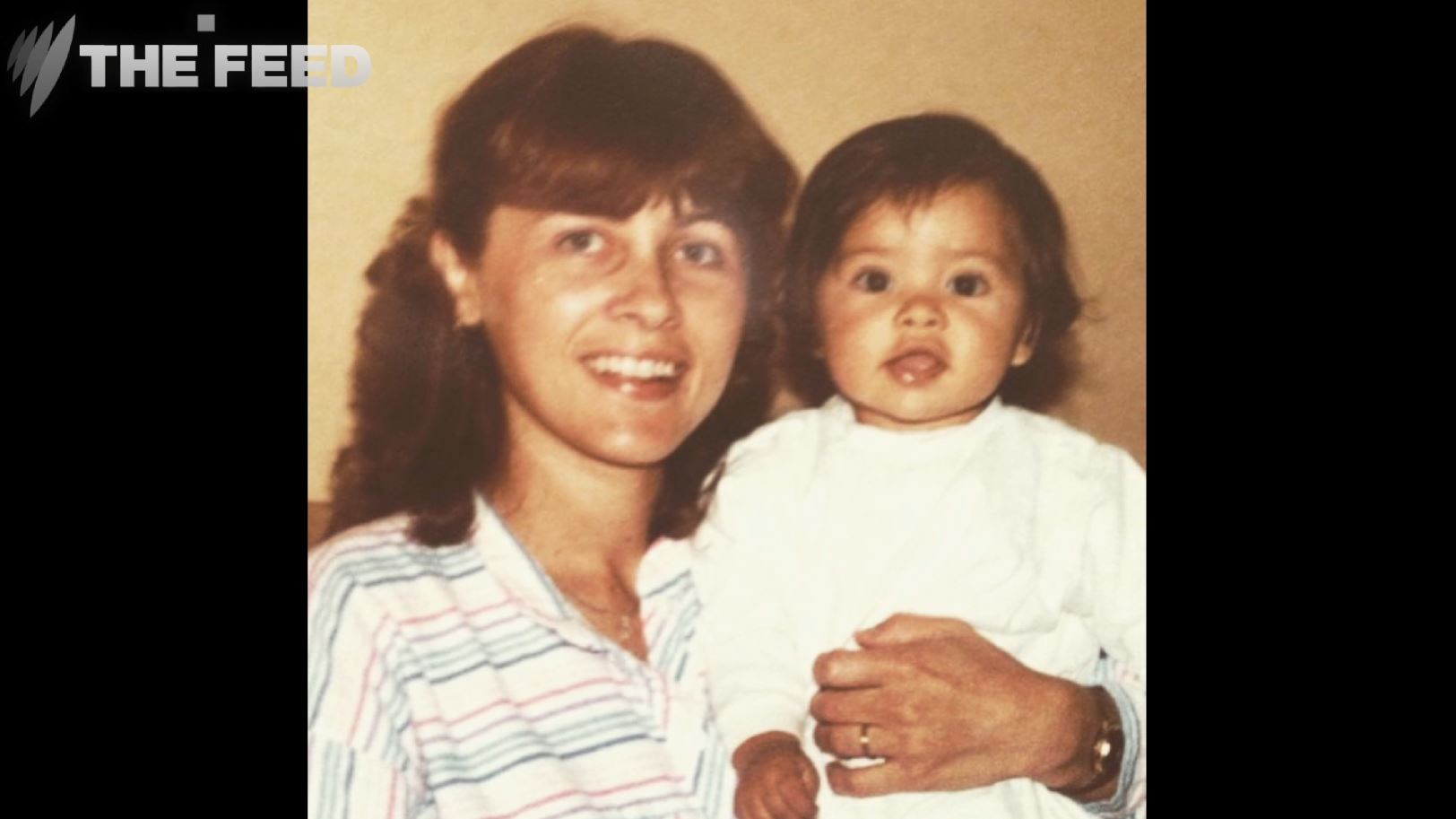 The Feed
My grandmother was the product of that affair. She was denied a relationship with the man who was actually her father. She has - still to this day - a great deal of regret and to a certain level, resentment. 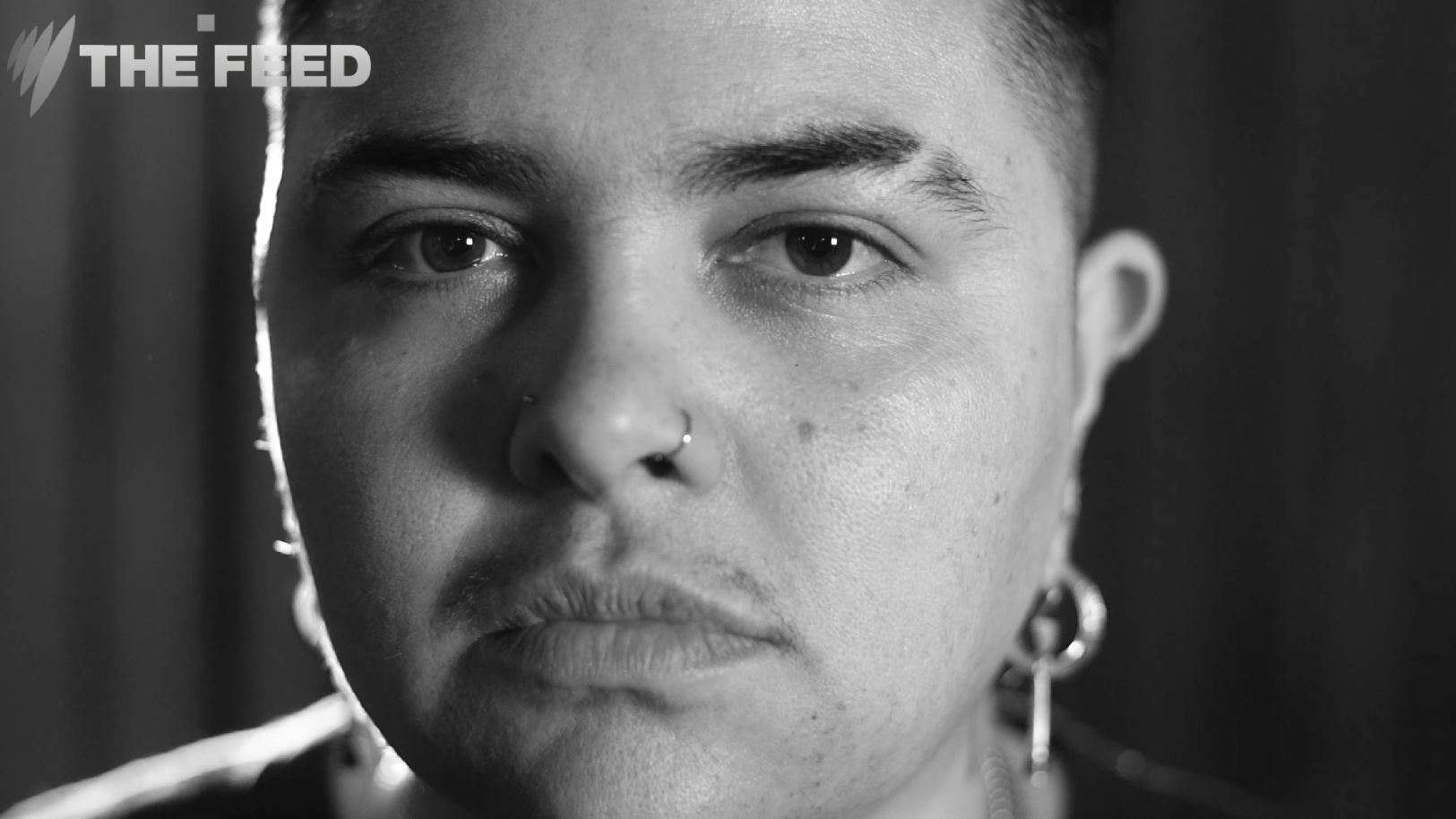 The Feed
Someone from the music media said to me, ‘I'm surprised you've been so successful. You're a queer woman of colour and that's really challenging for a lot of people.’”

Hear more at Mojo Juju: Native Tongue, an intimate look at the stories behind the songs from Mojo Juju’s third album of the same name.