As protests on and misinformation about 5G grows around the world, many Australians are concerned the technology could pose health risks. Mullumbimby, a rural town known for counter-culture is taking a stand and has been protesting the activation of 5G technology on a Telstra owned downtown street tower.

The fight against 5G is most definitely on.

As 5G protests and misinformation mount around the world, many Australians are concerned the next generation mobile technology could pose health risks.

In fact, a recent poll by Essential revealed one in eight blame the wireless network for spreading COVID-19 - an idea consistently rejected by authorities as baseless. Hundreds of protesters have taken to the streets of Sydney, Brisbane and Melbourne, and even the rural roads of Mullumbimby, a small town frequently dubbed the “anti-vaccine capital” of Australia.

A stone's throw from Byron Bay in New South Wales, Mullumbimby is a destination with a renowned history of counterculture.

“This part of Australia has a long history of standing up to big corporations”, said Tashi Lhamo, administrator for local anti-5G group Northern Rivers for Safe Technology.

“We're riding on the back of what happened out at Bentley with standing up against coal seam gas, and our Byron Shire Council, they stopped fluoride in the water. We stopped McDonalds.”

“There is a community here that is cohesive and they know how to stand up to big corporations.”, Tashi told The Feed. 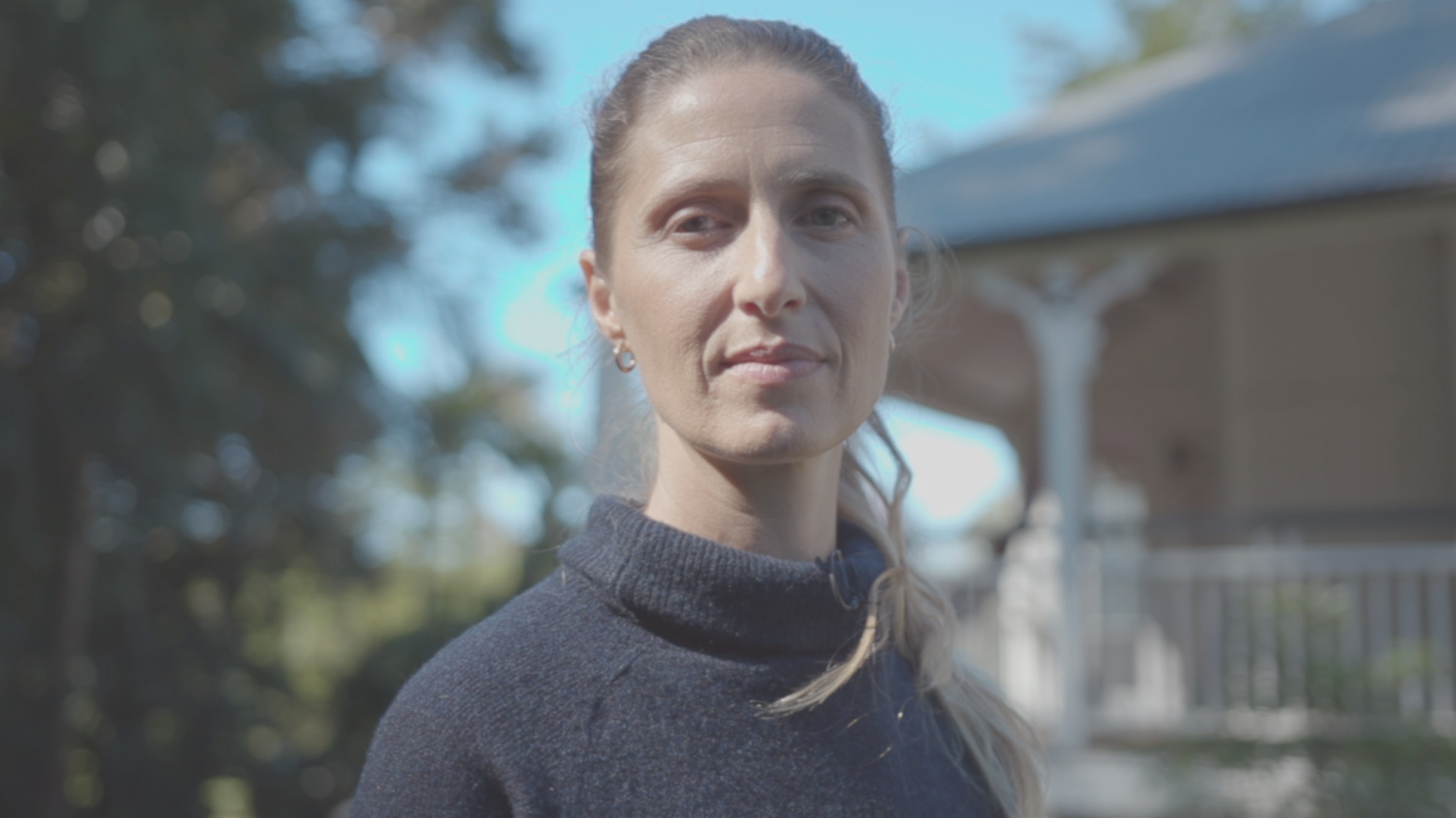 Tashi Lhamo, mum and administrator of Northern Rivers for Safe Technology
The Feed

Residents have been protesting against the installation of 5G on a Telstra tower downtown for almost a year and successfully managed to stop a Telstra worker in their tracks during the coronavirus lockdown on April 22.

Lifelong activist Dean Jefferys was on the front line when he got arrested by police.

“I just had to drop everything and run in there. You gotta do what you can just to stand up for what you believe is right”, Dean said.

“It can cause cancers. I've done the research and it also can affect your immune system.” warns Dean on the dangers he believes 5G poses.

In a public statement in January, Australia’s Chief Medical Officer Professor Brendan Murphy said, “There is no evidence telecommunication technologies, such as 5G, cause adverse health impacts.”

“This position is supported by health authorities in Australia – such as the Australian Radiation Protection and Nuclear Safety Agency (ARPANSA) – and around the world, such as the World Health Organization (WHO).”

Despite this, Dean remains concerned.

In reference to the recent Parliamentary Inquiry into 5G in Australia, he said, “The commission into 5G where we all send our submissions to, that's headed by someone who's got shares in Telstra.”

“I don't believe everything that I read on Facebook. You'd be silly to. And at the same time I use it as a resource to get information that the mainstream media is not telling me, also that the government isn't telling me.”, Dean said. 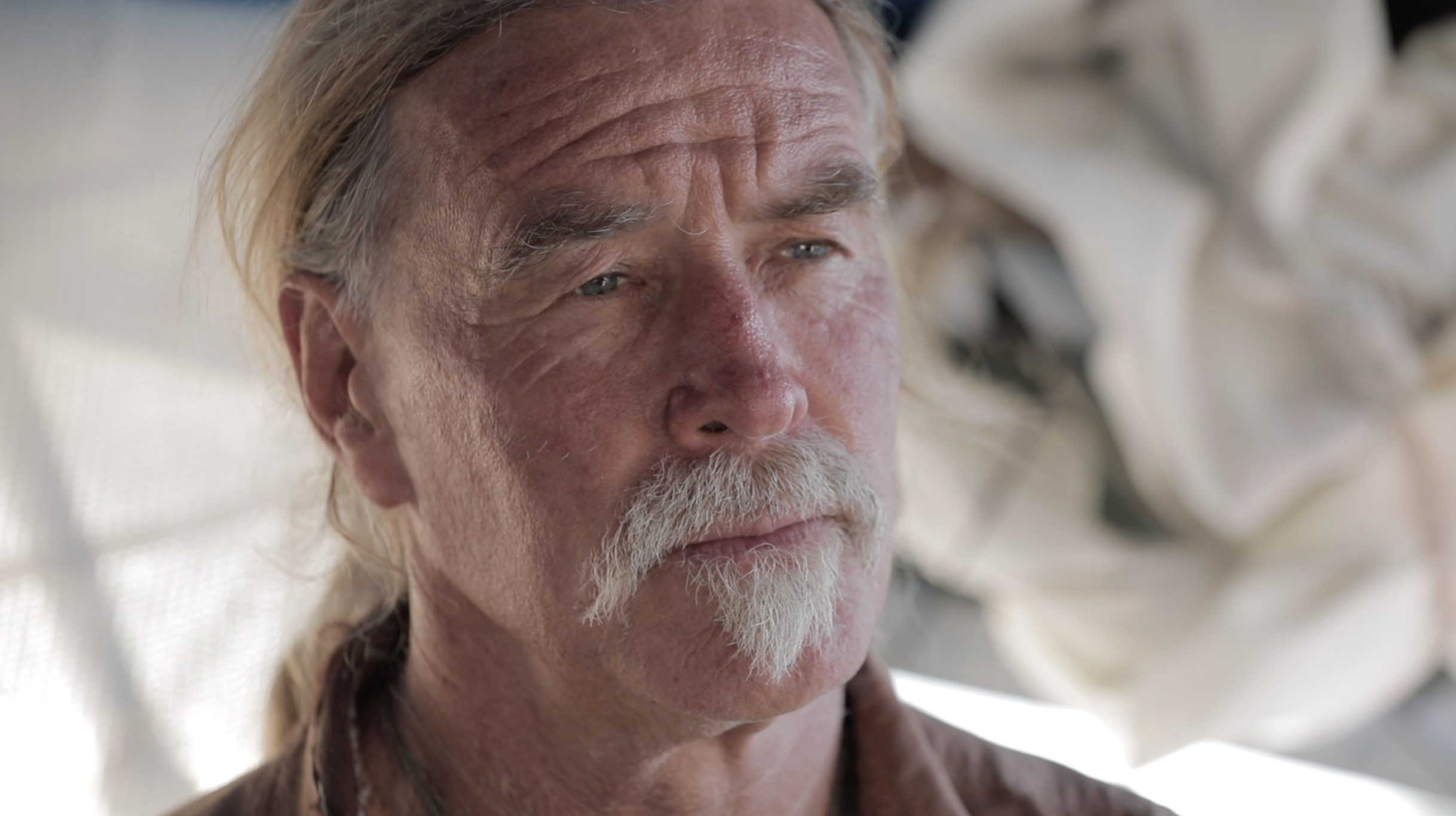 “Wireless technology’s amazing. There's no doubt about it, but you wanna try and limit your exposure. So, I always turn my phone off before I go to bed. I don't use it as an alarm clock.”, Dean said.

“It's scary. I'm scared for the children.”

When Tashi isn’t taking care of her two young children, she spends several hours every day campaigning from her home office.

She uses a corded landline telephone to make and receive calls and her laptop has a wired ethernet connection to access the internet. Her mobile phone, which sits on flight mode and has the GPS turned off, is also hardwired to the web using an adapter.

“If you go to Telstra or Harvey Norman or JB HiFi for example they'll tell you it's not possible.” Tashi said.

“I'm not anti-technology at all. My children still are allowed to use an old iPhone to take photos and they make little videos that they share with the family and everything's on aeroplane mode.”

However, Tashi is ardently against wireless 5G.

“My greatest concern is that our children are going to end up in a soup of electrosmog.”

Professor Rodney Croft from the Australian Centre for Electromagnetic Bioeffects Research at the University of Wollongong has been studying the health impacts associated with mobile phone use for nearly two decades.

“There is no harm associated with 5G”, Rodney told The Feed.

Rodney chairs the International Commission on Non-Ionizing Radiation Protection (ICNIRP), which sets the guidelines for human exposure to electromagnetic fields.

The guidelines have been updated this year for limiting exposure between the frequency range of 100 kHz to 300 GHz, with 5G in Australia planned to operate at 26 to 28 GHz in the near future.

“With all electromagnetic radiation, it really comes down to how much there is. A microwave oven uses a similar frequency to what we use for mobile phones. If the exposure is high enough, you'll cook someone and you can kill them but we have international standards. Australia follows those and so long as you stick within them then there is no harm at all with 5G as with 4G and 3G.” he said.

“What we're talking about is still the same non-ionizing radiation that we've had with our AM and FM radio for a long, long time. The frequency is not changing enough to make it relevant to the kind of high-frequency concerns that people are talking about.”, Rodney said. 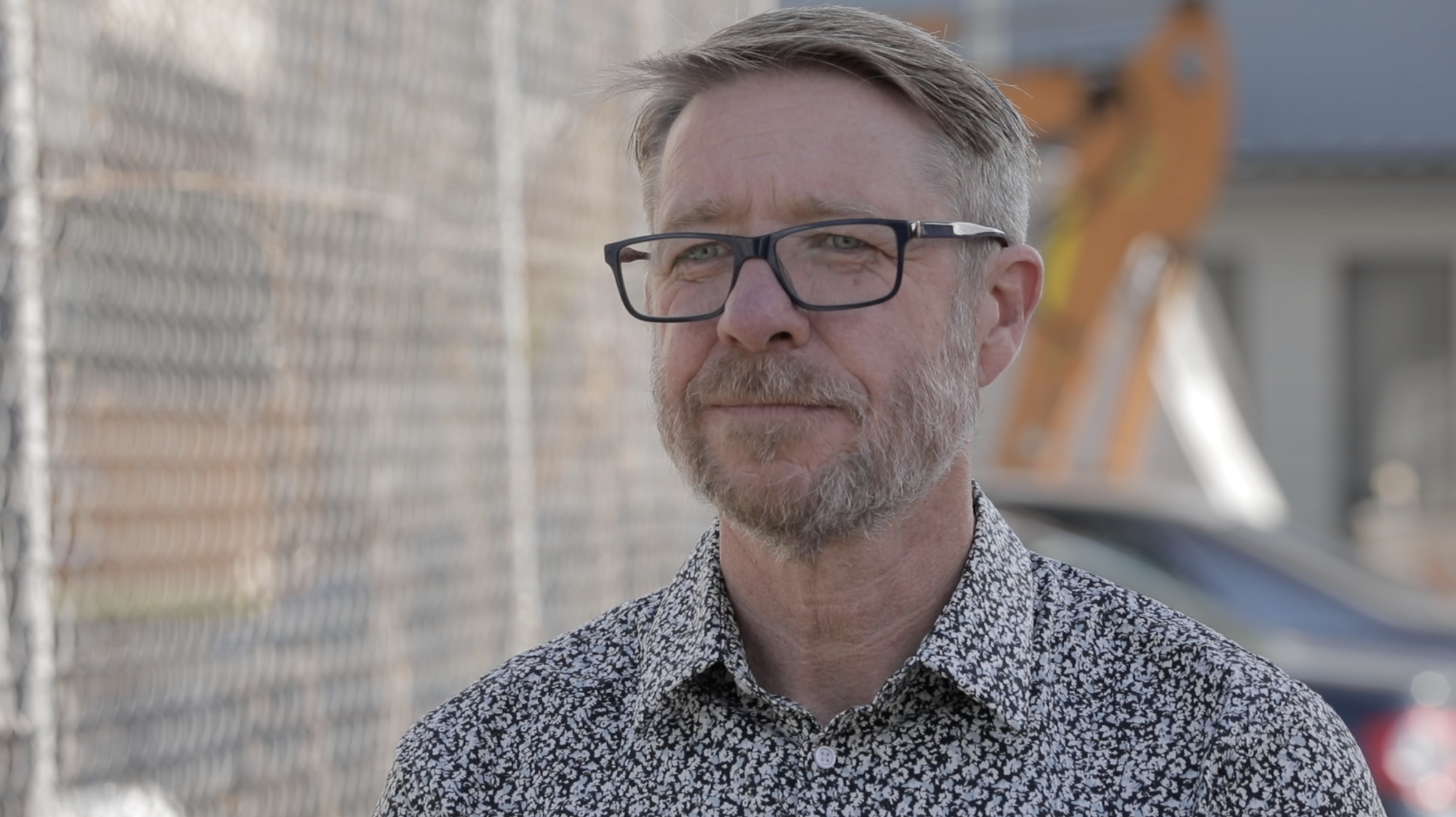 In 2011 the International Agency for Research on Cancer (IARC), part of the WHO, labelled radiofrequency electromagnetic fields as possibly carcinogenic to humans.

“What they’ve actually said is that we don't have any evidence that mobile phones cause cancer, but it's possible that it does. That's as far as it goes and that level of certainty equates with other things like coffee, pickled vegetables.”, Rodney said.

“This issue, I can see has just divided our community”, Sarah told The Feed.

“I don't have incredibly strong feelings either way around this. My children are vaccinated. I don't believe there's a big conspiracy going on.”

“There's just so much mystery around the rollout of 5G and there's community sense of a risk. We're looking for the balance I guess between that risk and reward and at the moment we just don't have that.”