Battlefield 1 allows you to play as a Muslim Bedouin woman and an African American soldier in World War One.

Battlefield is one of the most successful video-game franchises in history, generating millions of dollars in revenue for its publisher, Electronic Arts.

This October has seen the latest release in the first-person shooter series, Battlefield 1.

Set in World War I, no one was really expecting the latest installment to break the white male mold of computer game characters – but that’s exactly what Swedish developer DICE set out to do, and it’s ruffled more than a few feathers.

In the game’s campaign mode, in which players battle through gritty first-person ‘war stories’, you’ll play as an African American ‘Harlem Hellfighter’ and a Muslim Bedouin woman fighting with Lawrence of Arabia.

There’s also a story following an Australian soldier landing at Gallipoli, saddled with a rookie young Australian who lied about his age to get to the front. Three other stories follow white men as well.

EA expects the game to sell over 15 million copies worldwide. 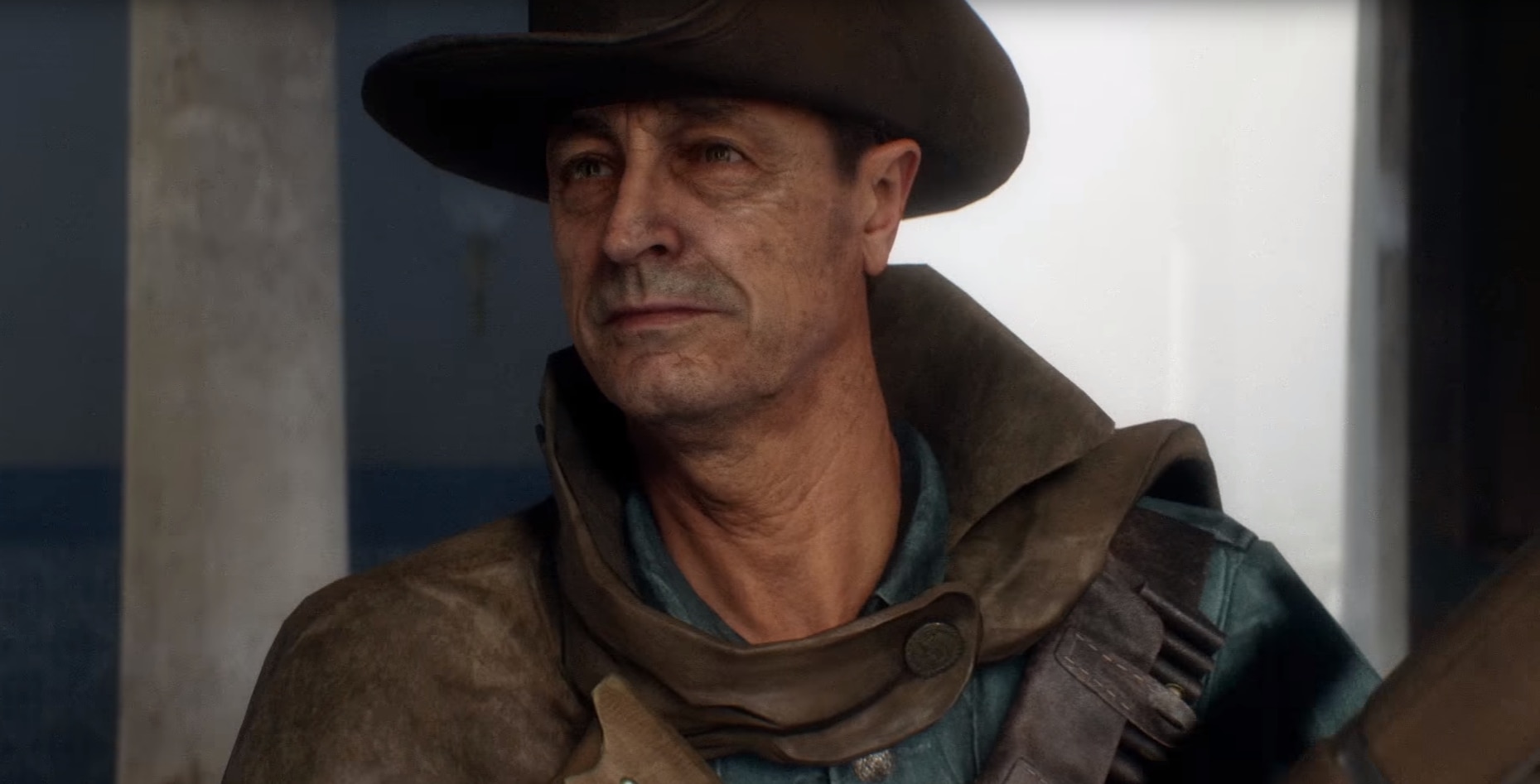 Players will also do battle as an Australian soldier in Gallipoli who looks out for a younger boy who lied about his age to join the war.
EA

The focus on diversity in a genre dominated by white male protagonists was deliberate, the developer says.

On the cover of the multi-million dollar game is a focused, determined black man.

“We thought it was a cool image for the cover. When we set out on this game, we wanted to depict not just the common view of what the war was like,” lead game designer Daniel Berlin told Venture Beat.

“We wanted to challenge some preconceptions. We want to delve into some of the unknowns of World War One. Maybe people don’t know that this person fought or that person fought, that this army was involved,” he said.

African Americans did indeed fight in World War I, though their own country’s army initially refused to send them. They were instead directed to enlist in the French or Canadian armies.

European powers also drafted non-white soldiers from their colonies in Africa and Asia.

The potential role of female fighters in the Arab revolt is less well documented, but there are some amazing stories of women serving in the war. The Harlem Hellfighters march on their return to New York.
Wikimedia Commons

The 369th Infantry Regiment, featured in Battlefield 1, was one of the first African American regiments in the US army – nicknamed the Harlem Hellfighters.

“People don’t know that this was the case. We want to show diversity in the game. That’s been a key goal,” Berlin said.

But while the game has won accolades from critics, the diversity hasn’t been welcomed by everyone.

On gaming forums across the internet players have complained that the game is seeking to push a political agenda, and that the focus on black and Middle Eastern characters ruins its authenticity.

Some have complained of being ‘forced’ to play as a black soldier in the game’s popular multiplayer mode. One person even protested that black characters had a camouflage advantage in night-time settings.

Others have gone so far as calling it offensive, accusing the developers of “black-washing” the Europeans who died during the war.

But not everyone’s upset.

“I don't think any soldiers contribution to the war is diminished by the cover,” one gamer wrote online.

“Taking one group over the other will always be unfair to the other - and after decades of just remembering the ‘white European’ I don't mind focusing on other groups for once," they said.

It’s not the only diversity controversy related to the blockbuster game.

Amandine Coget, a former developer at DICE, said that the company scrapped plans for female characters in multiplayer, which is now an all-male experience.

Supporters of this decision note that women didn't fight on the front-lines, so it wouldn't be accurate to have them represented in multiplayer.

The online multiplayer mode is the main draw of the Battlefield series - it's where most players will spend most of their time.

Ugh, Battlefield 1 going on about how important diversity is but you can't play as a female in the multiplayer >_<

They backtracked because it wouldn’t be believable for players – the majority of whom are male – she said.

“Hey, I get it. But you're still downpriotizing it – again – due to assumptions about your audience – again – and what's ‘credible’” Coget said.

While the game has been lauded for exploring some of the more under-recognised aspects of World War I, it’s never exactly aimed for complete historical accuracy. 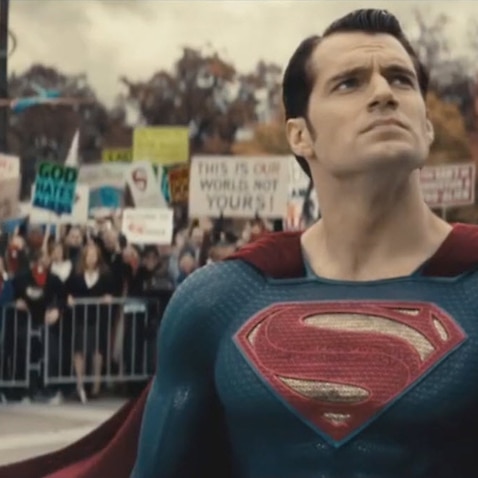 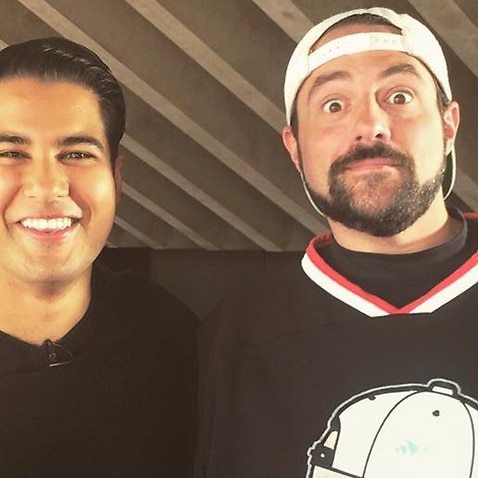 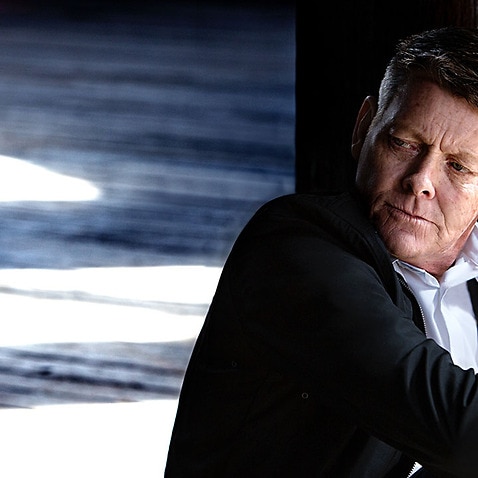 ‘He’d do it again today’: Conversations with the gay-hate network