This week, The Feed goes behind the frontline of Extinction Rebellion: catch the story on Thursday at 8:30pm on SBS VICELAND.

I've always loved my morning commute. Despite the madness of peak hour, there's something magical about watching a city come alive before my eyes. It is when a city's workings are on display, and when the figurative contracts we keep with each other are the most evident.

A city, particularly one in the throes of peak hour, is vulnerable. We feel this fragility when there's a pileup on the freeway or when a train service is cancelled. To keep a city moving, every component must function, and every person must conduct themselves accordingly.

Perhaps these implicit contracts, this fragility, is why acts of protest and disruption are so polarising. The tactics of Extinction Rebellion – the bridge blockades and disruptions of major intersections around the world – are like cuts to the wiring of our cities. They appear antagonistic, selfish, irresponsible; liable to cause more harm than they prevent. 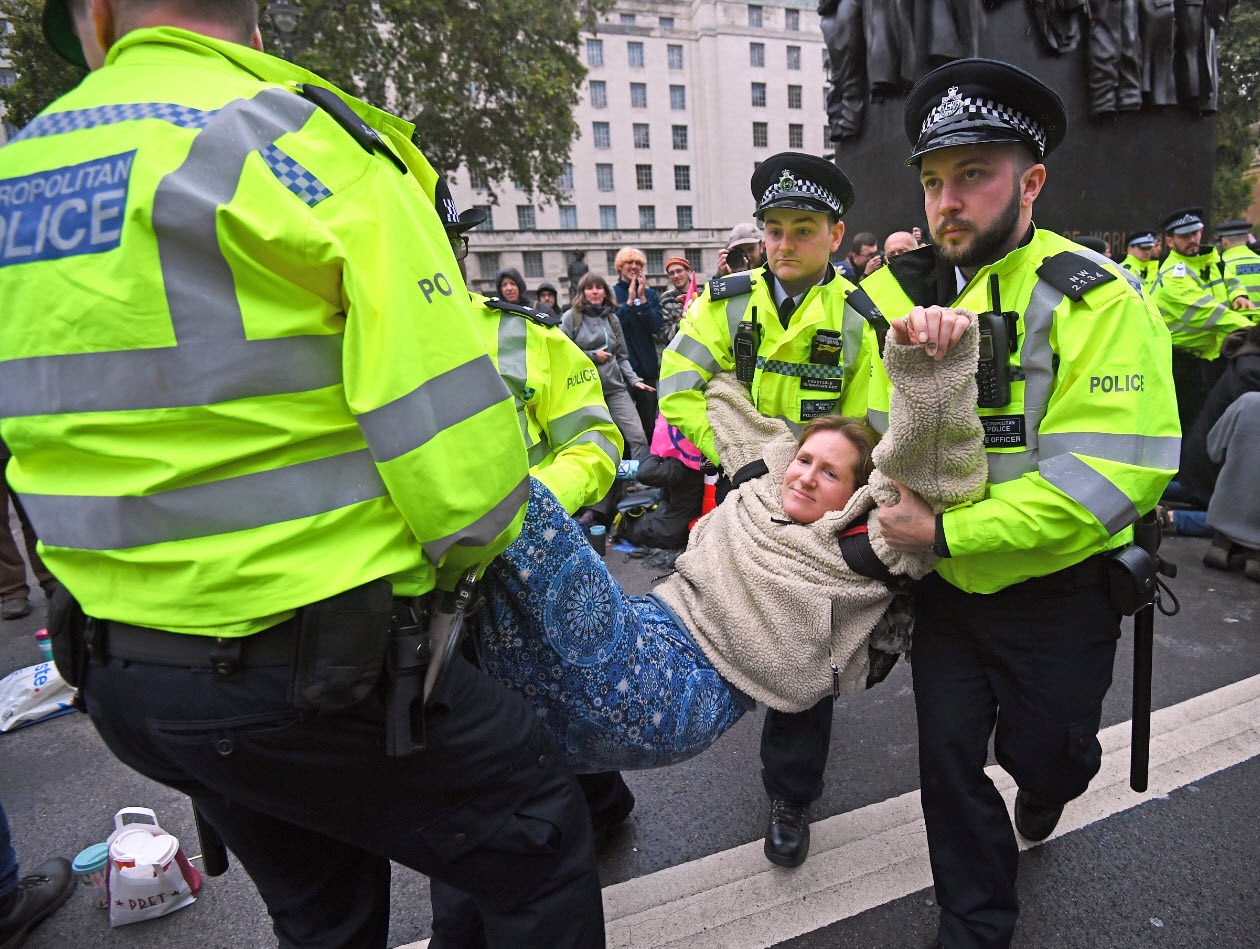 Police remove a protester from the Extinction Rebellion protest in London.
AAP

Those words -- antagonistic, selfish, irresponsible, liable to cause more harm then they prevent -- could equally be applied to those criticising these protests.

Extinction Rebellion are taking deliberately provocative action to sound the alarm on the disastrous consequences of unchecked climate change. The science is as conclusive as it gets, and the projections, if anything, are conservative. We are on an accelerating slide past the point of no return. If we continue on our current trajectory for much longer, no amount of action will be enough to prevent the worst of the crisis.

"What's the urgency or the timeliness of this particular moment on this particular day?" Victorian Premier Daniel Andrews asked on Tuesday. Andrews's feigned ignorance will only fool those who don't yet understand:

this moment is the best moment only because yesterday is already gone.

When we are angered by the inconvenience caused by a group of protesters, we should consider the alternative. 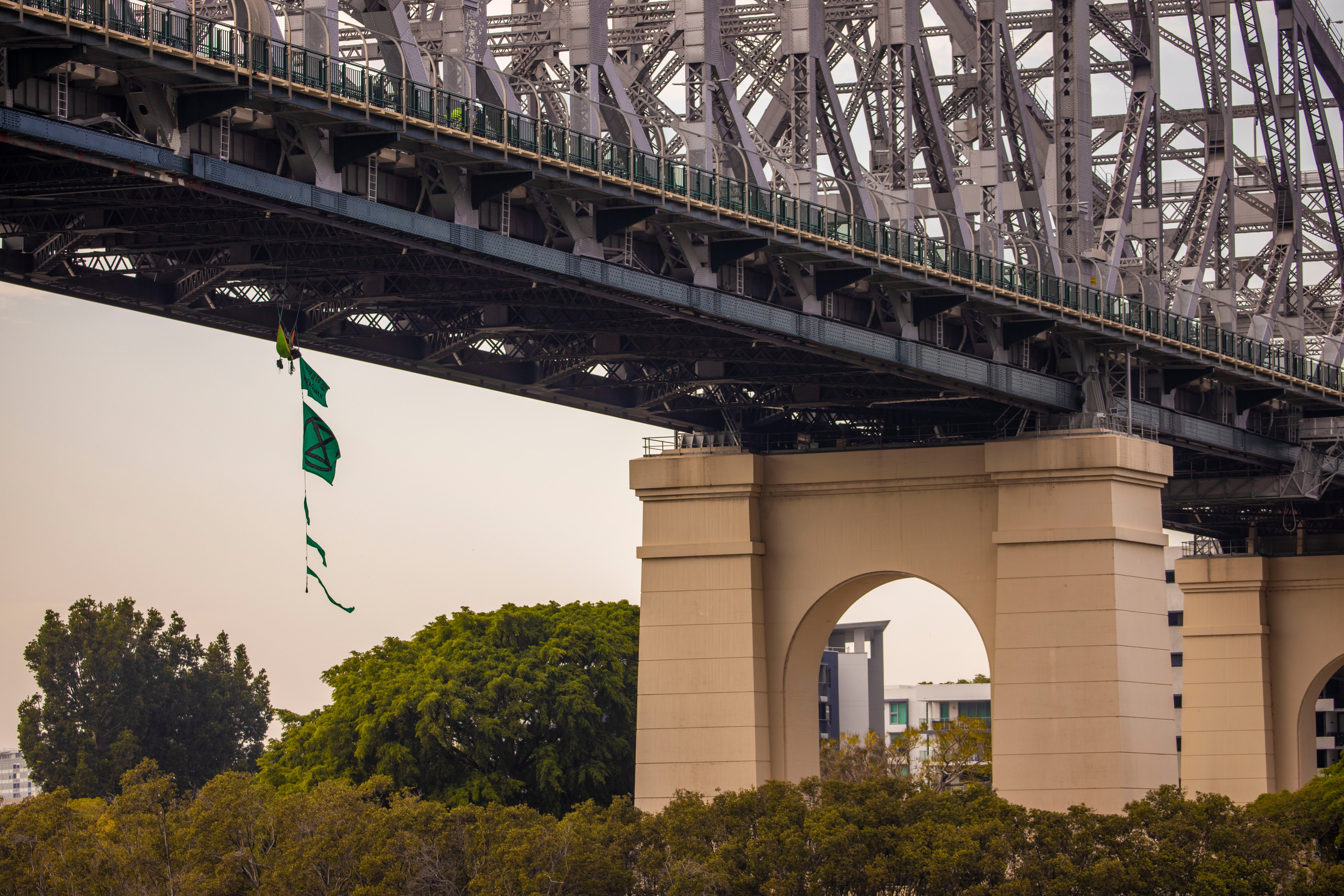 The truth is, we are all part of ecosystems in many forms and at many levels: locally, nationally, globally, environmentally, socially and economically. They are all threatened by climate change. While these systems contain a certain amount of inbuilt elasticity, they will be stretched to their breaking points by food and water shortages, power cuts, rising sea levels, natural disasters and millions of climate refugees whose homes will no longer be habitable.

The most disadvantaged among us will be hit the hardest, but none of us will be immune.

Every single person will in some way be impacted by struggles to keep the wheels of our societies turning. Some systems may collapse. While many cities and towns are preparing themselves for some of the impacts of climate change, without accompanying global action these preparations are like rearranging deck chairs on the Titanic.

I recently attended an Extinction Rebellion information session and was struck by the simple but profound truth spoken by a fellow attendee: while acts of protest and major disruption may seem radical, he said, the most radical act is to continue to ignore the reality of climate change when it threatens our very existence. Just as radical, perhaps, is to continue with the status quo and hope in vain that our leaders will overcome their own shortcomings and those of our political system in time to prevent disaster. 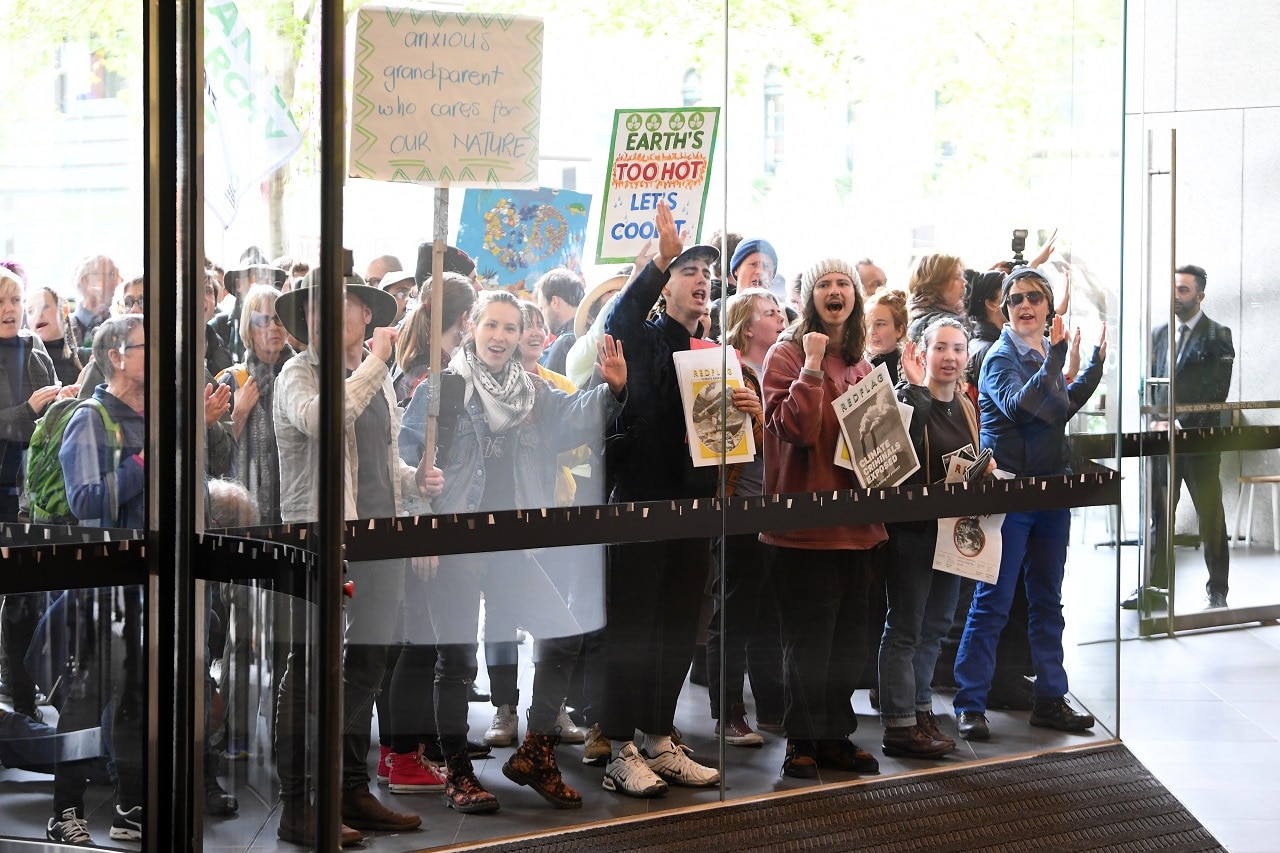 Global action is difficult to envision, but will be made possible when governments begin to hold themselves to account. This will not happen until we reach a critical mass of people demanding action. Scientists and researchers have developed comprehensive plans for preventing the worst of climate change.

Our leaders only need to figure out how to most effectively implement these roadmaps in local contexts, and commit to putting the health of our societies and our planet ahead of the interests of a wealthy few. But we are running out of time.

Extinction Rebellion's tactics may be confronting, but they are telling the truth.

It is a truth that has been told by Indigenous peoples and environmentalists world-over for decades: we need to change the way we live.

The time, if not yesterday, is now. We live in a country where it is possible to speak out, and with this freedom comes a civic responsibility. It is difficult to look something so existentially threatening in the eye, but we must do it for humanity, for the earth, and for our fellow creatures.

Whether you want to join an action group, phone your MPs, leverage your networks, make art or speak to your friends and family about the realities of climate change, there is a role for you to play the moment you are ready to play it. Together, we can build a movement so powerful that no government can look away.

Kelly Bartholomeusz is a writer and community development worker.