The opt-out period for the controversial My Health Record (MyHR) has been pushed back to Jan 31 next year. Software analysts have raised security concerns; family violence charities have raised privacy concerns; now Melbourne University’s Head of General Practice says teenagers should be concerned about their privacy.

It can be hard to keep track of exactly when you went to the doctor, what meds they prescribed, which ones they said you’re allergic to, and who they referred you to see next. To that end, a database that tracks all that for you could be a very useful tool.

However, there are some current design issues with MyHR that threaten the confidentiality of information particularly for people aged 14 to 17.

Here’s a hypothetical. Sally is 16 years old and has been finding it difficult to concentrate at school, so she goes to see the GP. While she’s there she asks about getting ‘the rod’ put in her arm for contraception because she had a scare a few weeks ago when a condom broke.

Sally’s mum signed her up for MyHR when she was 13, but Sally doesn’t know this. Also, Sally’s parents have traditional views about sex before marriage, so she doesn't want her parents to know that she’s sexually active.

0:00
Share
Dr Melissa Kang aka 'Dolly Doctor' discusses how teens can navigate their My Health Record.

The GP was satisfied that Sally was mature enough to fully understand what was involved in having a contraceptive device inserted into her arm and therefore was able to prescribe Sally the Implanon without her parents’ permission. The GP also suggested that because Sally had a few episodes of unprotected sex in the past, she should be screened for chlamydia.

Sally left the consultation feeling great – the GP was sensitive and informative and stepped her through how to get a Mental Health Care Plan. However, the GP neglected to ask if Sally would like the ‘reason for visit’ or the lab results for her STI test withheld from her MyHR.

Because Sally’s mum is her ‘authorised representative’ for Sally’s MyHR account, she now has all the information she needs to know that her daughter is having sex.

When Sally turned 14, she was entitled to take control of her MyHR. If she had done this, her mother would have received an email that her authorised representative status had been switched off. This would have sparked a discussion between them, no doubt. If Sally had switched off her mother’s access, her mother would not have been able to see anything in Sally’s record from her consultation with the GP.

Even if Sally’s mother had not created a MyHR for her, Sally would still have a MyHR created automatically unless she chose to opt out – you have until January 31, 2019 to opt out.

When a child turns 18, their parents’ access to their MyHR is automatically cut off.

- If you feel comfortable having a discussion with your parents about your MyHR, you might want to ask them to hand over their reigns to your account and switch off their ‘authorised representative’ access.

- If you don’t feel you can have this discussion, or you’d prefer your parents have access to your record to help you manage your conditions, then make sure on every visit to any health professional including any prescription you get filled or a test ordered make sure you tell the doctor or pharmacist when you do not want anything loaded onto MyHR.

- You can later go into your record to remove information that is visible in the record, but it may not be in time if your parents view it of their own accord. 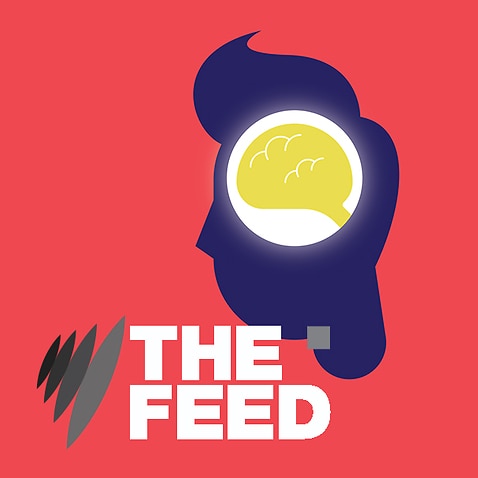 Professor Lena Sanci is Head of General Practice at the The University of Melbourne’s Medical School.