A recently passed bill in the US has had dire and life-threatening consequences for sex workers.

In Australia the majority of our states and territories have either legalised or decriminalised sex work, but in the US prostitution is only legal in ONE of the 50 states. This has pushed the industry underground, and has had significant implications for sex workers’ livelihoods and general safety.

In April 2018 a bill was passed into law in the US known as FOSTA SESTA. The aim was to curb sex trafficking on online personals sites like Backpage- a popular site for posting ads, especially for sex work but also for sex trafficking. Previously Backpage and other websites could not be held responsible for sex trafficking content posted by their users, but now due to FOSTA SESTA - they can.

The law allows greater policing of these sites and opens them up to lawsuits from trafficking survivors.

However, language of the law is broad, penalising all websites that “promote or facilitate prostitution”. That means a lot of sex-related content and websites are disappearing and sex workers around the world using US-based sites are being cut off, including in Australia.

FOSTA SESTA has been harshly criticised by sex workers, credited with a spate of disappearances and violent incidents. A lot of people who used to be able to work online and able to screen clients for safety have been forced onto the streets to source work, making them more vulnerable to violence and abuse. Maya, 24, is a sex worker. She came from a conservative family with high expectations. She did well academically, earning honours and taking college-level classes while still in high school.

After witnessing her grandmother’s murder in her home country of Honduras, Maya was smuggled into the US when she was six years-old. As an undocumented immigrant, she never had the same rights as a legal citizen, and was unable to afford a university education.

In 2012 she was granted protection under President Obama’s Deferred Action for Childhood Arrivals legislation, known as DACA.  However, this was only valid for two years – meaning many jobs and further study was out of her reach. And then in 2017, the Trump administration announced they would rescind the DACA program, thereby adding further uncertainty to the future of Maya and other children of undocumented migrants.

In this environment, Maya says going into sex work just made sense.

Maya’s story is not unusual. Many undocumented immigrants end up in jobs that are unregulated, and hidden from public view.

Whilst this makes sex work alluring - this also makes them prime targets for trafficking.

Something a new law hopes to stem, but in doing so may make consensual sex work far more dangerous. 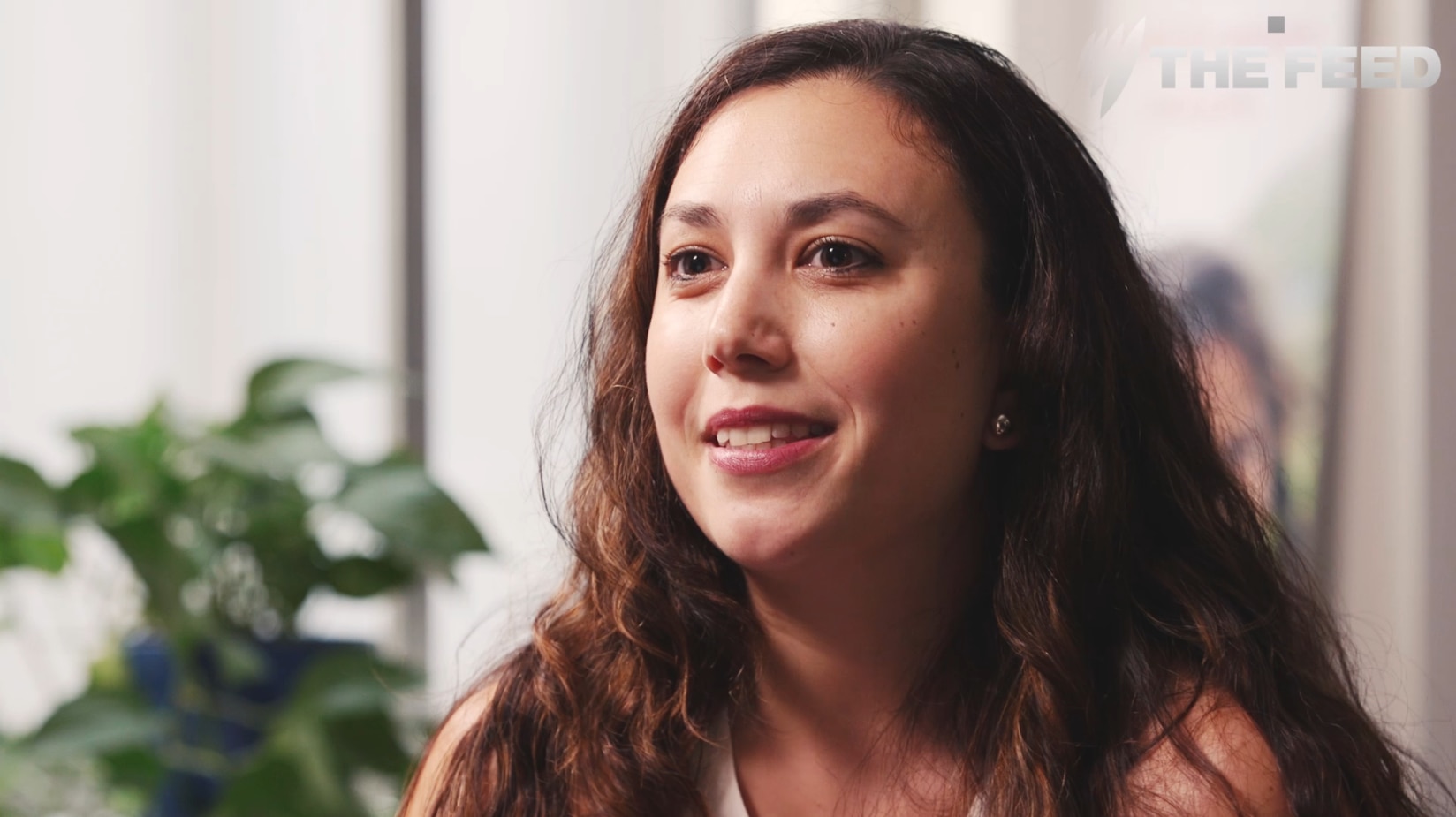 Since the introduction of FOSTA SESTA, Maya has moved back to her family home, and does not want to work on the streets. She fears she’ll be targeted by rogue police, pimps and johns. She cites seeing another worker’s ear, scarred from a pimp ripping her earring from her ear.

Maya is placing her hopes in others, as she does not have the right to vote in the upcoming Midterms. She says she is no longer a Dreamer, but dreaming of another day.

Media reporting of two Queensland teens: ‘A form of doxxing’

International travel is off the cards. So NZ invented the world’s first ‘gameplay walkthrough’ of a country

'Is Coronavirus Red?' These are the burning Google searches on COVID-19 across Australia