NSW Health Minister Brad Hazard has confirmed an intimate partners’ exemption for lockdown, citing “compassion” and “common sense”. Now, singles living alone are wondering where the same empathy is for them.

Rika Schoening said the lockdown in Greater Sydney imposed at the beginning of the pandemic in 2020, felt different.

“It felt like there was a roadmap of what happens next and everyone was in it together. At the beginning they didn’t have the couple’s exemption either,”  the 32-year-old who lives alone in Sydney’s Northern Beaches said.

As restrictions across Greater Sydney further tightened on Friday, NSW Premier Gladys Berejiklian stressed the strict prohibition on visitors (with the exception of essential reasons). Lockdown has since been extended by at least two weeks, with 30 July named as the earliest possible date for lifting the stay at home order. 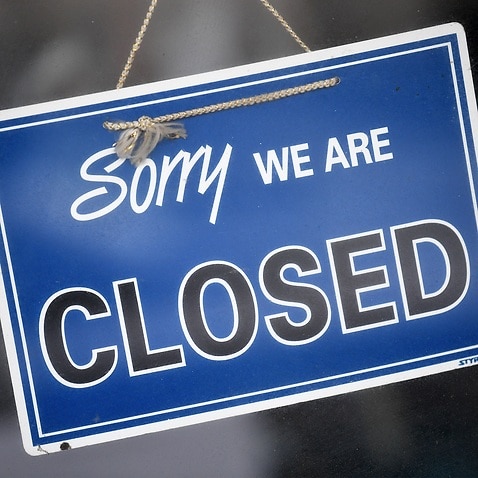 An apparent silver lining was confirmed by NSW Health Minister Brad Hazzard last week who said intimate partners who do not live together would still be allowed to visit one another.

The exemption was made to “strike a balance of compassion and common sense,” Mr Hazzard said.

But single people living alone in Greater Sydney are now wondering where the same compassion is for their cohort.

“If I had a partner and we both lived in share houses we would be allowed to visit each other -- that looks to me like a much bigger risk,” said Rika.

“I don’t want to be strung along week by week and then at the end of it find that it’s been six weeks and I haven’t seen anyone. I’m exhausted from interacting digitally.” 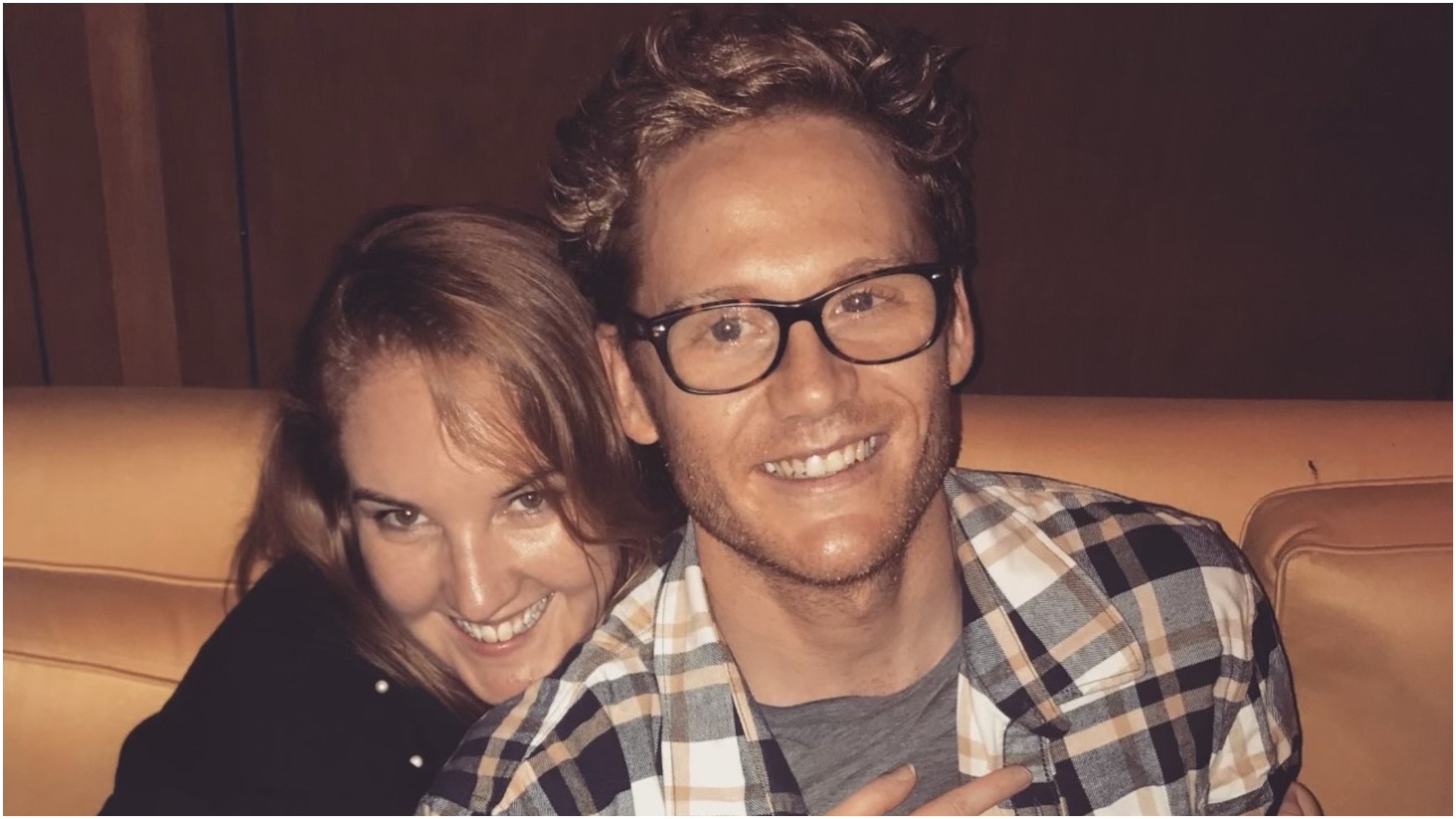 “I don’t understand from a government policy perspective what additional needs a couple has versus someone who is single,” Robert said.

“It says something bigger about people in relationships and those who are single.  Why are you more valuable when in the context of a couple?”

In the final five weeks of Melbourne’s stage four lockdown last year, Victorians were allowed to nominate one family member or friend for a ‘singles social bubble’. NSW Health Minister Brad Hazzard.
AAP
If given the chance, Robert would visit his good friend Rebecca Ware, who is less than a kilometre away and working from home. Both are unpartnered, live alone and shop at the same locations. Both agree a ‘single person bubble’ would be beneficial to their wellbeing.

At present for Greater Sydney, no such measure is in sight.

‘A single-person bubble would be better for mental health’

Mental health experts agree that there appears to be a gap within lockdown restrictions that leave room for improvement.

From past lockdowns it has been found that one in two people felt lonely, in particular those who lived alone, said Associate Professor Jill Newby from the Black Dog Institute.

Loneliness, paired with isolation, leaves this group with an increased chance of developing depression, she explained.

Since the latest surge of COVID-19 cases this July, Lifeline has seen a 25 per cent increase in the volume of calls to their Australia-wide suicide prevention service.

“I would love to see what the Victorian government put in place for people living alone [in Greater Sydney]. It would be a great improvement to make these people feel less isolated,” Associate Professor Newby said. 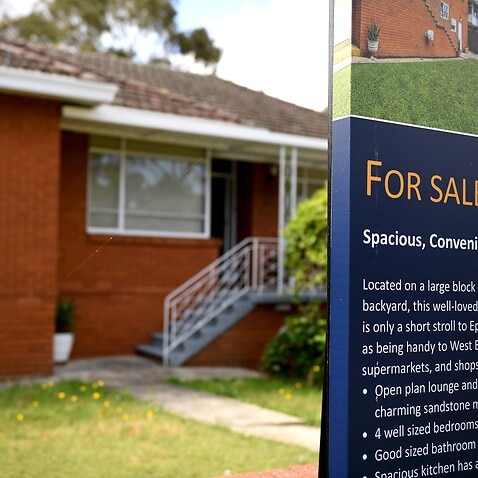 In recent years, the number of single-person households and single-parent families has been rising in Australia.

With this in mind, Rebecca believes it makes it especially incomprehensible for such a “double standard” to exist.

“It raises questions about who was in the room when these decisions were being made and if singles who are living alone even crossed their mind,” she said.

“Being in your mid-30s you’re already constantly getting questioned about what you’re doing and having it then enforced by external policy doesn’t help.”

Elisabeth Shaw, NSW CEO for Relationships Australia, said it’s important to remember that individuals make a decision to live alone believing they will not be locked down.

“If we are thinking about how we can have good mental health outcomes in this key time we would look at relationships. We would let everybody pick a key person to maintain contact with,”  Ms Shaw said.

“Sometimes the only excitement you get is from seeing people at the supermarket,” said Veda, who had a job in events but is now out of work due to the latest outbreak.

“I know it’s hard for everyone. We are all in the same boat but sometimes people’s boats are better.”

Queensland’s CHO doesn't want 18 year olds to get AstraZeneca. But not everyone agrees.

I wanna ruin our friendship

‘I worried I could be giving my family COVID’: young Sydneysiders reveal why they’re getting the AZ vaccine

How some companies are spending millions to read your mind

Under the skin of the global donkey trade. Why is the humble donkey so valuable?