The national charity for Australians impacted by eating disorders and body image issues has recorded a worrying spike in calls to its helpline this year.

Calls to the Butterfly Foundation’s helpline increased by 150 per cent during the first school term of 2021, compared with the same period in 2019, according to the foundation.

The news comes as the federal budget last week allocated funding for mental health, including $13 million to build a National Eating Disorder Research Centre and $8.25 million in other funding for treatment of eating disorders.

Before @whatmiadidnext was an #eatingdisorder recovery coach, advocate & Butterfly ambassador, she was a young girl dealing with body dissatisfaction. It resulted in her developing an eating disorder. https://t.co/Feq5O63XBb

Mia Findlay, an ambassador for Butterfly, is concerned by the “skyrocketing” number of Australians experiencing body image dissatisfaction.

From the age of five or six, Mia said she was “hyperaware” of her body and how it was different to other childrens’.

“I was a taller kid than average and a lot of very innocuous comments from friends and family were made about my body, compared to other kids… [that] I was bigger, I was larger, I was heavier,” Mia told The Feed.

At 10 of age, Mia remembers being actively conscious of what she ate and how she exercised to keep her body “small”.

“That really fed later on into an active eating disorder from about the age of 19, when a lot of those beliefs really popped up again, in a really insidious way,” Mia said.

“It really became a core part of what I thought my value was,” she explained.

#FederalBudget2021 Butterfly CEO, Kevin Barrow, said it was encouraging to see that the govt has listened to the voice of #livedexperience as well as expert advice to work towards genuinely improving the lives of people living with mental health issues, including #eatingdisorders pic.twitter.com/91GUYYR3MC

“Body image is the third major personal concern of Australians aged 15-19, just behind stress and mental health and ahead of school or study problems and physical health,” Mr Barrow said.

Eating disorders have the highest mortality rate of any mental illness, with a death rate even higher than the annual national road toll, according to Butterfly. 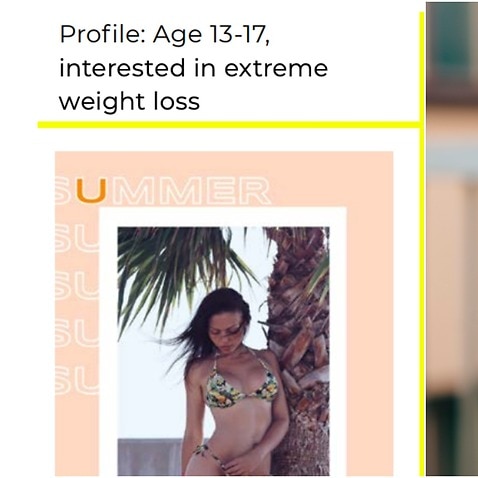 Mr Barrow emphasised that enhanced social media use can have a negative impact on the body image of young Australians.

“The increased exposure to social media and heightened levels of stress and anxiety resulting from COVID-19 have placed our young people at a significant risk of body dissatisfaction, which we know can develop into an eating disorder later in life,” he said.

Mia said during the pandemic, there’s been a “real undertone of anxiety and panic” on social media platforms like Instagram and TikTok about weight gain.

“It's been a pretty challenging time for people with eating disorders and body image distress,” she said.

Along with monitoring what children are engaging with online, Mia believes parents should focus on being healthy role models.

She said parents must make sure their language around weight and bodies is as “neutral as possible.”

“They [shouldn’t] be making comments about either their own bodies or other people's bodies in not only a negative sense, but even in a positive congratulatory sense,” Mia told The Feed.

Butterfly’s manager of education services, Helen Bird, believes what we say to children can impact them for a long time.

“Our society shapes us in many ways and promotes the idea that a perfect body is guaranteed to receive a passport to popularity, success, and self-confidence,” Ms Bird said.

“Research emphasises the need for prevention and early intervention programs for children and young people which address modifiable risk and protective factors for body dissatisfaction, disordered eating and eating disorders.”

After six years of suffering from anorexia and bulimia, Mia sought treatment. Now fully recovered for seven years, she coaches others who face the same struggle.

“Back in January, I heard from four former clients who are fully recovered and all happened to fall pregnant around the same time, which was one of the goals on their list,” Mia said.

“It’s extremely rewarding... to see real living proof that people can overcome these illnesses when, for so long, we've believed that they [couldn’t].” 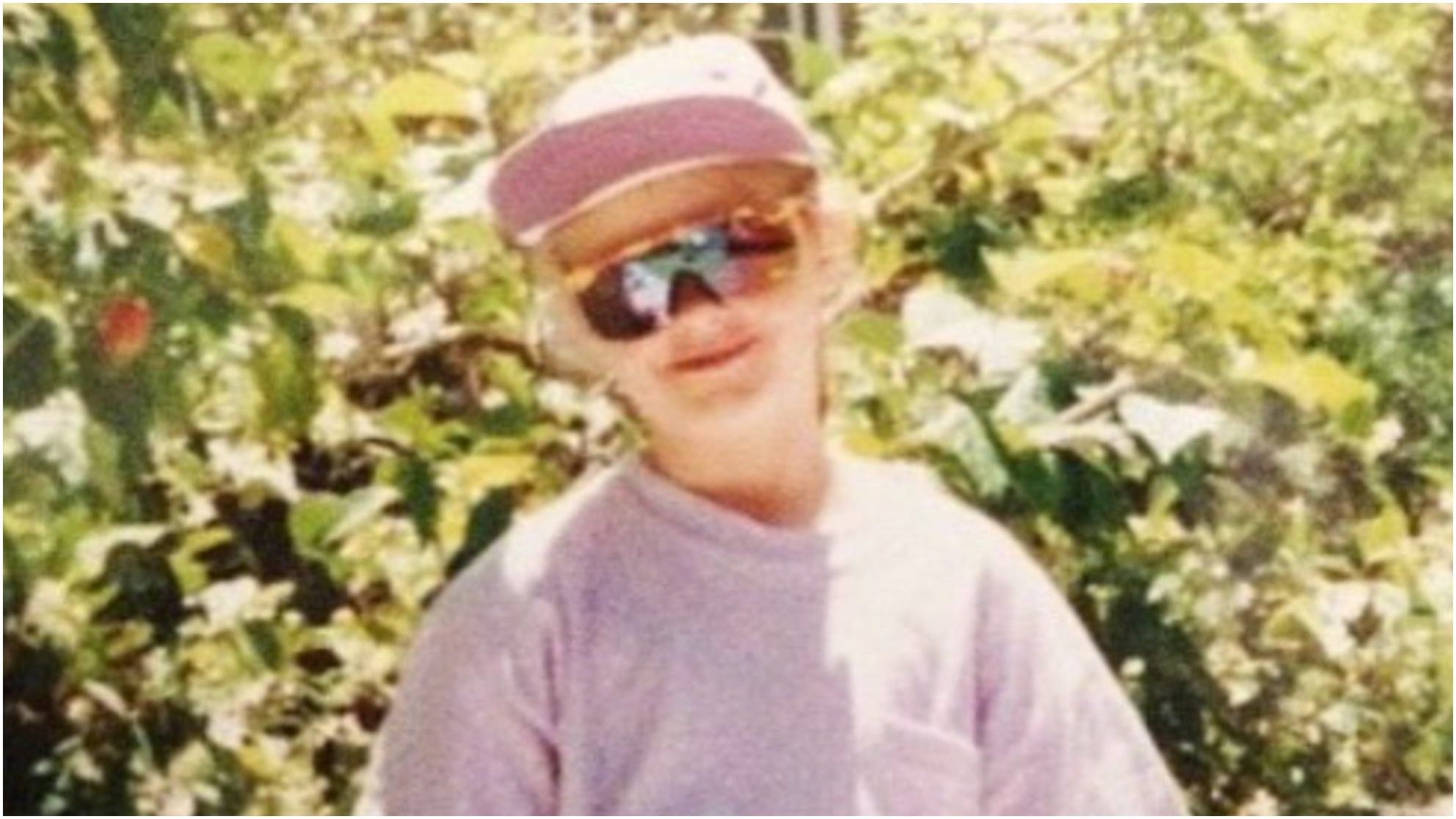 Mia remembers being hyperaware of her body from a young age.
Supplied

Today Butterfly has launched a national campaign called #ChangeThePicture asking people with a lived experience of body dissatisfaction or an eating disorder what they would say to their younger selves.

Mia’s advice to her younger self would be to adopt an attitude and belief that “you deserve good things in life.”

“I’d tell myself that the answer to all the things you're really looking for - acceptance, happiness, success, friendship, connection, love - they are not in a body type,” she said.

“As soon as you let go of the idea that you have to look a certain way to have all the things that you want in life, those things tend to come to you because you're more able to believe that you deserve them.”

If you’d like more information on eating disorders or information about how to help someone affected, head to the Butterfly Foundation website.