Alex has been served with an eviction notice to vacate his Sydney rental during lockdown. He told The Feed he’s calling for a moratorium on all evictions during what’s been dubbed “a national emergency".

As Sydney’s COVID-19 numbers were ramping up, Alex and several other tenants in his apartment building in Sydney received eviction notices.

Some tenants, who live in the same building as Alex but rent apartments owned by a real estate developer, told The Feed they were successful in pushing back the date of the eviction to the end of lockdown.

But Alex, who rents through McGrath Real Estate and whose home is owned by a private property investor, was not so lucky.

The Feed has seen several emails sent by an employee at McGrath, who refused Alex’s multiple requests for an extension on his eviction notice. Alex has been given until August 19 to vacate the property.

“About two and a half months ago, they decided to put the house on the market, [they were] doing inspections every Saturday morning,” Alex told The Feed.

“I did that for a while, and then just recently, they sent a possession to vacate notice, which is basically a notice of termination.” 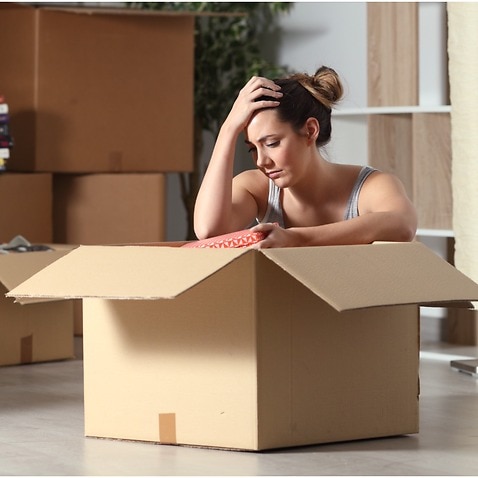 Tenants asked to leave home for inspections during Sydney lockdown

With daily case numbers remaining high in NSW, an extension on the lockdown in Greater Sydney is looking likelier by the day.

Alex is extremely stressed about moving homes during a lockdown, with the situation now being dubbed “a national emergency” by NSW’s chief health officer Dr Kerry Chant.

“There are three important things during a pandemic; your health, your financial situation and your living situation,” Alex said.

“Take any one of those away and it puts a lot of stress and strain on your life and relationships.”

A spokesperson at McGrath told The Feed, “the property has been sold and the landlord has issued the tenant with a 30-day notice period to vacate as per current legislation”.

“The tenant has requested an extension of time to vacate and we’re working with all parties to support the tenant with this request,” the spokesperson added.

McGrath claimed it is also assisting the tenant with securing similar premises for rent, two of which being in the same building.

“In the current environment, we’re doing everything we can to support our tenants, landlords and all of our clients during this challenging time," the spokesperson said.

Mr Patterson Ross said the union has heard from a man who was given a 30-day notice to vacate his property after he objected to house inspections during the lockdown.

“Tenants are very vulnerable. People are worried about the consequences of having to move, particularly at the moment,” Mr Patterson Ross said.

“Rents are going back up again and people don’t want to be back out in the market.”

🔊🔊Breaking!! 60 day stop on evictions and financial supports for impacted households announced. Read our initial take on the announcement from NSW and Fed govts here: https://t.co/W18ggkzmMP

The NSW Fair Trading website states that during the current lockdown, “a landlord or agent may continue to seek a termination in... circumstances including, sale of premises.”

In a statement to The Feed, a NSW Fair Trading spokesperson said tenants impacted by COVID-19 may be eligible for 60-day protection from eviction under the Residency Tenancy Support Package.

The spokesperson said this moratorium period commenced on 14 July and will finish on September 11, 2021.

“Eligible tenants include those who can show their earning potential has been reduced as a result of COVID-19 by at least 25 per cent,” the spokesperson added.

“Tenants must also pay at least 25 per cent of their usual rent.” Abby*’ lives in the same apartment block as Alex and along with several other tenants, she was able to postpone the date of her eviction.

When Abby received the eviction notice, she and her partner - who is currently unemployed - were stricken with anxiety.

“My husband is studying full-time, so we can't really save for a house,” she said.

“We're only a one-income household. It’s just stressful and making us feel vulnerable.

“We’ve considered can we even afford to live in Sydney?" 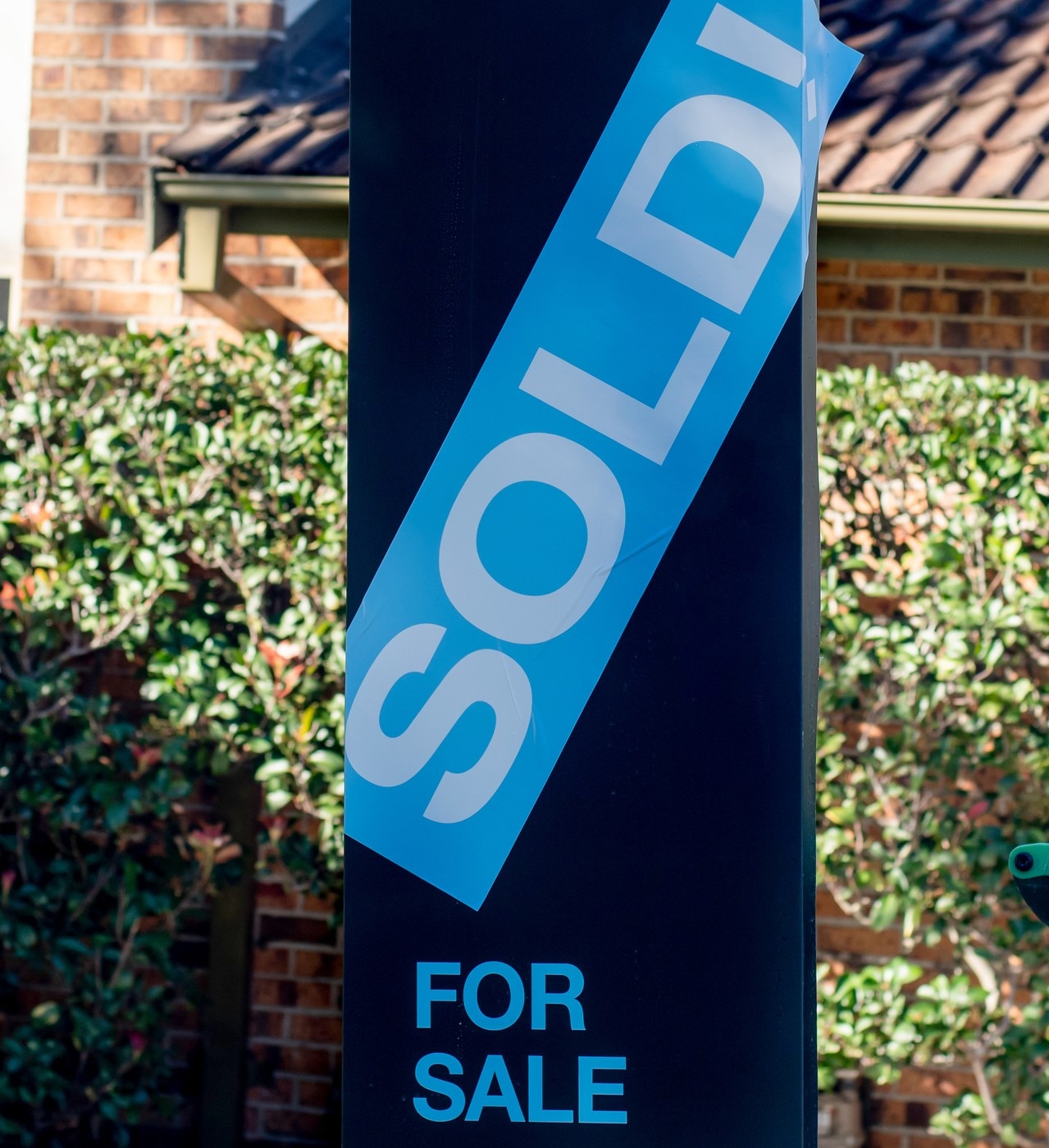 Sydney tenants told The Feed they're concerned about rental prices in the current market.
Getty Image / Daria Nipot
Abby told The Feed she emailed the property developer requesting some compassion and flexibility.

Abby said she got a response within an hour, with the agency promising to work with tenants.

“[The email said] the owners have agreed to 30 days from the end of lockdown but if you find anything in the meantime, let us know.”

Abby is relieved she won’t be forced out of her rental during lockdown, but she’s concerned for those who will have to pack up and leave.

“I feel really angry and frustrated [for people like Alex],” she said.

Alex feels there should be a blanket moratorium on all evictions until the state’s COVID-19 situation improves.

“I think, for too long, tenancy laws in NSW have been weighted in favour of landlords, real estate agents and property developers,” Alex said.

If you're involved in a tenancy dispute as a tenant, landlord or property manager, and you've been unable to resolve the issue privately, you can lodge a complaint with NSW Fair Trading, and they'll act as an informal negotiator without charge.