Legal academic Hannah Robert survived a car crash when she was 34 weeks pregnant, but her baby in utero did not. Despite her loss, she argues that re-defining a foetus in utero as a legal person under criminal law would carry unacceptable risks for the human rights of pregnant women.

Consider a pregnant woman sitting opposite you on the train.  In the eye of the law, is she one person or two?  If someone pushed her down the stairs and she suffered a stillbirth as a result, should that person be charged with causing the death of her foetus? And if she threw herself down the stairs, or was careless and fell, should she be charged?  For Christine Taylor, an Iowa woman who fell down the stairs when she was pregnant with her third child, these questions became very real after she was arrested for attempted feticide. There was no harm to her foetus as a result of the fall, but when she presented at Emergency, she confided to the nurse that she wasn’t sure whether she wanted to continue the pregnancy as her husband had just left her and she didn’t have anyone else to turn to for support. The nurse reported these remarks to a doctor, who called the police, who accused Taylor of trying to end the pregnancy herself. The charges were eventually dropped, but only because the feticide law applied from the third trimester of pregnancy, and Taylor was just at the start of her second trimester.

In the shadow of the heartbreaking Orchard Hills car crash that claimed the lives of two young women last month – one of whom was heavily pregnant with twins – grieving family and the public have decried the lack of manslaughter charges for the babies killed in utero. NSW Premier Gladys Berejiklian says she is willing to discuss changes to the criminal law. My daughter is also not here because of someone’s criminal driving. Because she died in utero, the driver who caused the accident could only be charged with dangerous driving causing serious injury to me, not dangerous driving causing death to her. We need a distinct criminal offence that better recognises our loss, but re-defining a foetus in utero as a separate legal person (as the controversial ‘Zoe’s Law’ bill in NSW sought to do) would carry unacceptable risks for the human rights of anyone who is, or could become, pregnant.

Mother and foetus – one legal person or two?

Current law in Australia treats a pregnant person as a single legal person. That means that if you are pregnant, you can make your own decisions about your healthcare and how you want to move through the world – what you eat and drink, what drugs (prescribed or illegal) you take, whether to play contact sports, etc. It also means that you are unlikely to be charged with a criminal offence for falling down stairs, refusing a caesarean section, suffering a stillbirth, attempting suicide or disclosing a past history of addiction to your GP.

In US jurisdictions such as Iowa, Utah, Virginia, Indiana and Wisconsin, women have been jailed or forcibly detained for exactly these kinds of decisions or experiences during pregnancy. There, police or lawmakers have taken the view that a pregnant woman and a foetus in utero are distinct legal persons whose rights sometimes come into conflict. Equal legal treatment for both ‘persons’ can see a pregnant person held culpable for harms to her foetus, even if her behaviour would not have been criminal for a non-pregnant person.

The evidence from jurisdictions which have gone down the ‘separate persons’ path is clear –women are being charged, detained and imprisoned for their actions while pregnant (or just for experiencing stillbirth or miscarriage), and as a result, vulnerable women are less likely to seek maternity care for fear that their health care workers might accuse them.[1] As recently reported by Amnesty International, the result is increased risks all round – violating pregnant women’s human rights and undermining their access to health care.

We need a new model

The trouble is, neither of these models – pregnant person as a single entity or as two separate entities – reflect the complex reality that is pregnancy. By definition, a foetus in utero is neither separate nor independent. It may have a distinct heartbeat and genetic make-up, but it is contained within and connected to the pregnant person’s body, and relies on that connection for survival. To suggest that a foetus in utero and a newborn baby warrant identical legal treatment is to erase the pregnant person.

I am willing to work to develop a new model.

Until birth, the law can only interact directly with the pregnant person. Equally, there is very little a pregnant person can do which does not affect their foetus in utero. Being pregnant means that you are not-one-but-not-two, as Isabel Karpin puts it. Therefore, our current model of legal personhood, which is so centred on separate individuals with independent legal rights, struggles to cope with the human reality of pregnancy – regardless of whether you view a pregnant person as one legal person or two.

Instead, we need a law that recognises the unique nature of pregnancy, and the unique harm inflicted when a baby dies in utero due to a criminal act. I know that harm only too well. And I am willing to work to develop a new model that that does so by expanding, rather than undermining the legal personhood and reproductive rights of pregnant people. 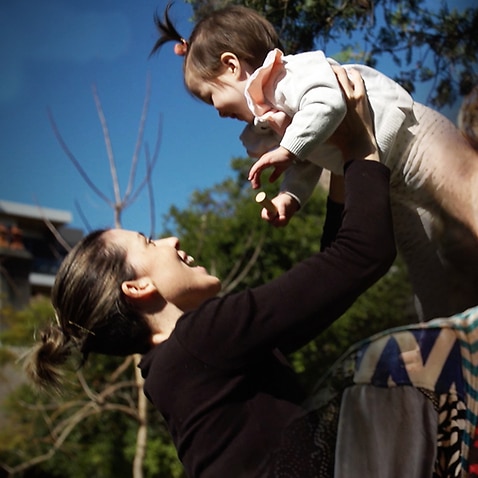 When experts disagree: The best approach to giving birth 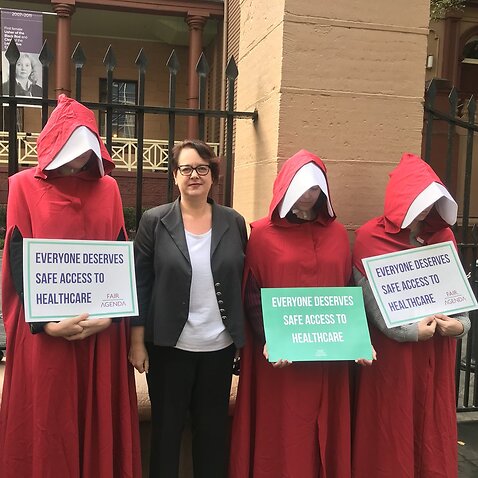