Meet the man behind Foreskin Revolution, the group that wants to see an end to male circumcision.

The circumcision of baby boys is akin to “mutilation”, according to the founder of a new Australian movement aiming to abolish the centuries old practice.

Michael Winnel is the leader of Foreskin Revolution, a program targeting Australia, the US and Canada - the three remaining developed countries where parents still have their male babies’ foreskin cut in “significant numbers”.

“I think that the medical establishment needs to stand up. That's their duty of care. Their Hippocratic oath is to do no harm.”

In 1950s Australia, the circumcision rate hovered around 80 per cent as it was touted as the cleaner, safer and more responsible alternative to leaving the foreskin intact.

Flashforward to 2019 and that rate is closer to 10 per cent.

While male circumcision is a well observed tradition in some religions - particularly Judaism and Islam - Winnel says that most of the procedures here  are not done for religious reasons.

“For those getting cut in Australia, the overwhelming majority are just regular Aussie caucasian Anglo kids, probably in the order of about 80 or 90 percent of the kids,” Winnel says. 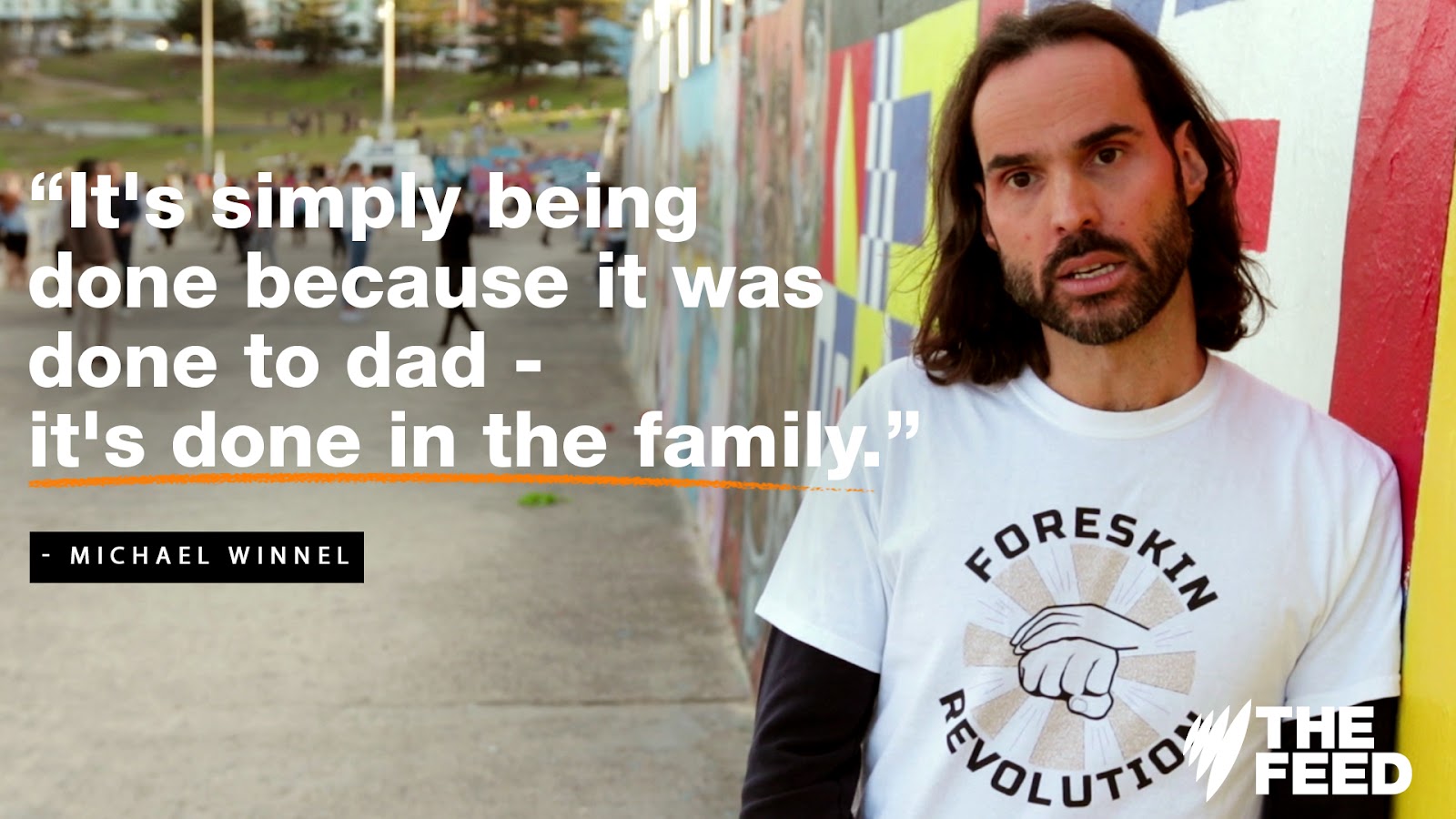 Some medical professionals tasked with the controversial procedure don’t see it as that cut and dry.

“For a lot of families, what we're translating is dad knows how to look after a penis that's been circumcised and they’re unsure of a penis that's not,” says Dr Anthony Dilley, a Sydney paediatric surgeon.

Dr. Dilley has been performing newborn circumcisions for over 20 years and estimates he’s completed the procedure upwards of 25,000 times.

Every week, parents are booking in circumcisions for their babies and children. 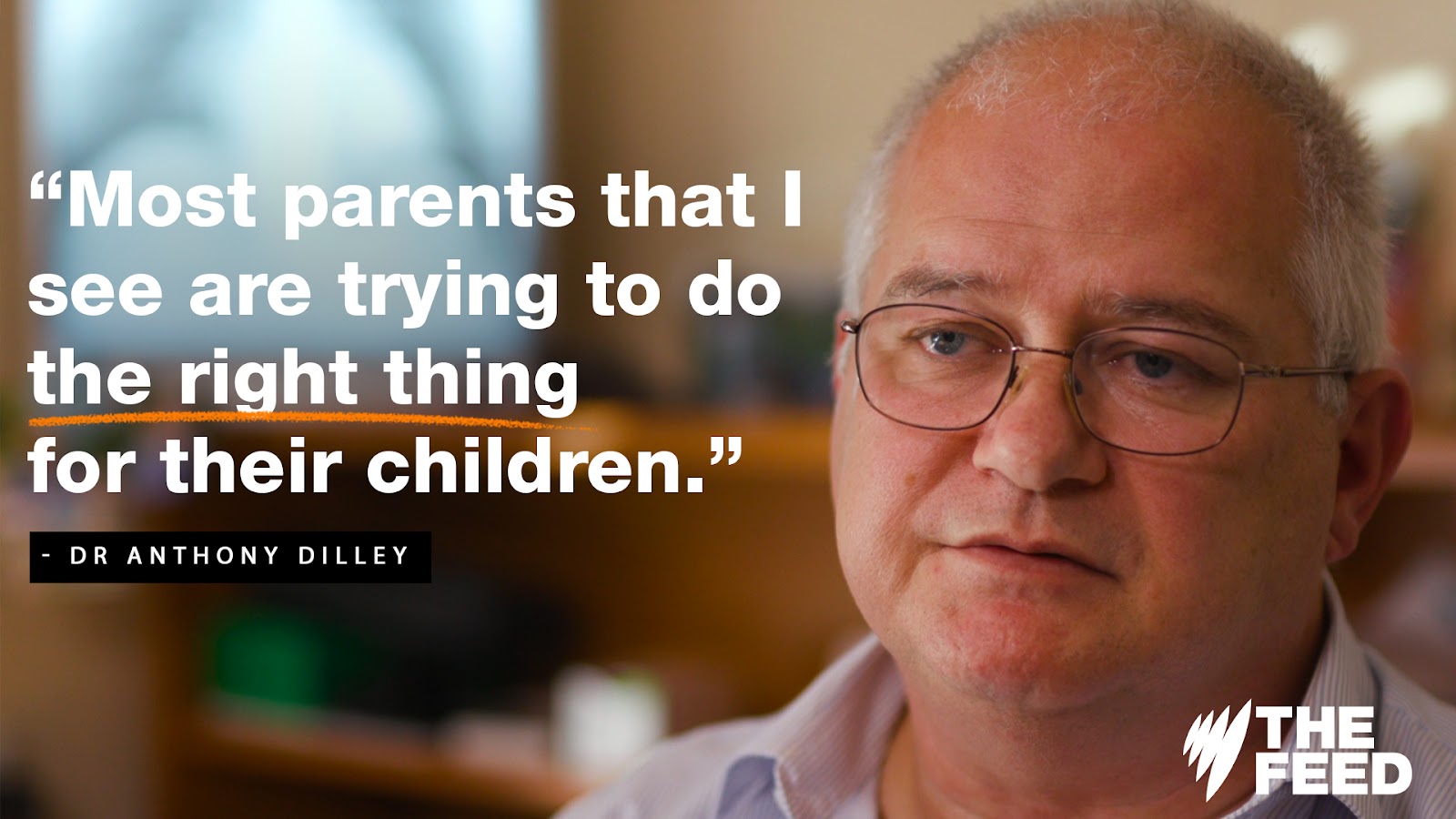 There is an option for men who regret the decision that their parents made for them when they were young - foreskin restoration.

This involves manually stretching the skin of the penis to encourage more skin to grow, eventually resembling a natural foreskin.

It’s a long process and one that has been tremendously helped by American foreskin ‘intactivist’ and inventor of the TLC Tugger, Ron Low.

The Tugger is a small, cone shaped device that men wear under their clothes to keep the skin under constant but gentle tension, encouraging more growth.

“We've sent devices all over the world … including Australia and I'd say to date it's between 2 and 3,000 [Australian] men using our brand of device,” Low told The Feed.

“That just thrills me when I can reach people and let them know that they don't just have to live with what somebody else chose to decide - as to how much penis they got to keep.”