Sovereign people have claimed that Australian laws do not apply to them and argue in some circumstances that they do not have to pay taxes. But experts say their claims hold no legal basis.

Throughout the year, social media was littered with videos of people breaching COVID-19 restrictions.

First, there was Eve Black, the woman who filmed herself laughing as she drove through a police checkpoint.

Then there was ‘Bunnings Karen’, who said it was her right as a “living woman” not to wear a face mask.

And there’s since been countless others who’ve shared videos berating essential workers and arguing with police. 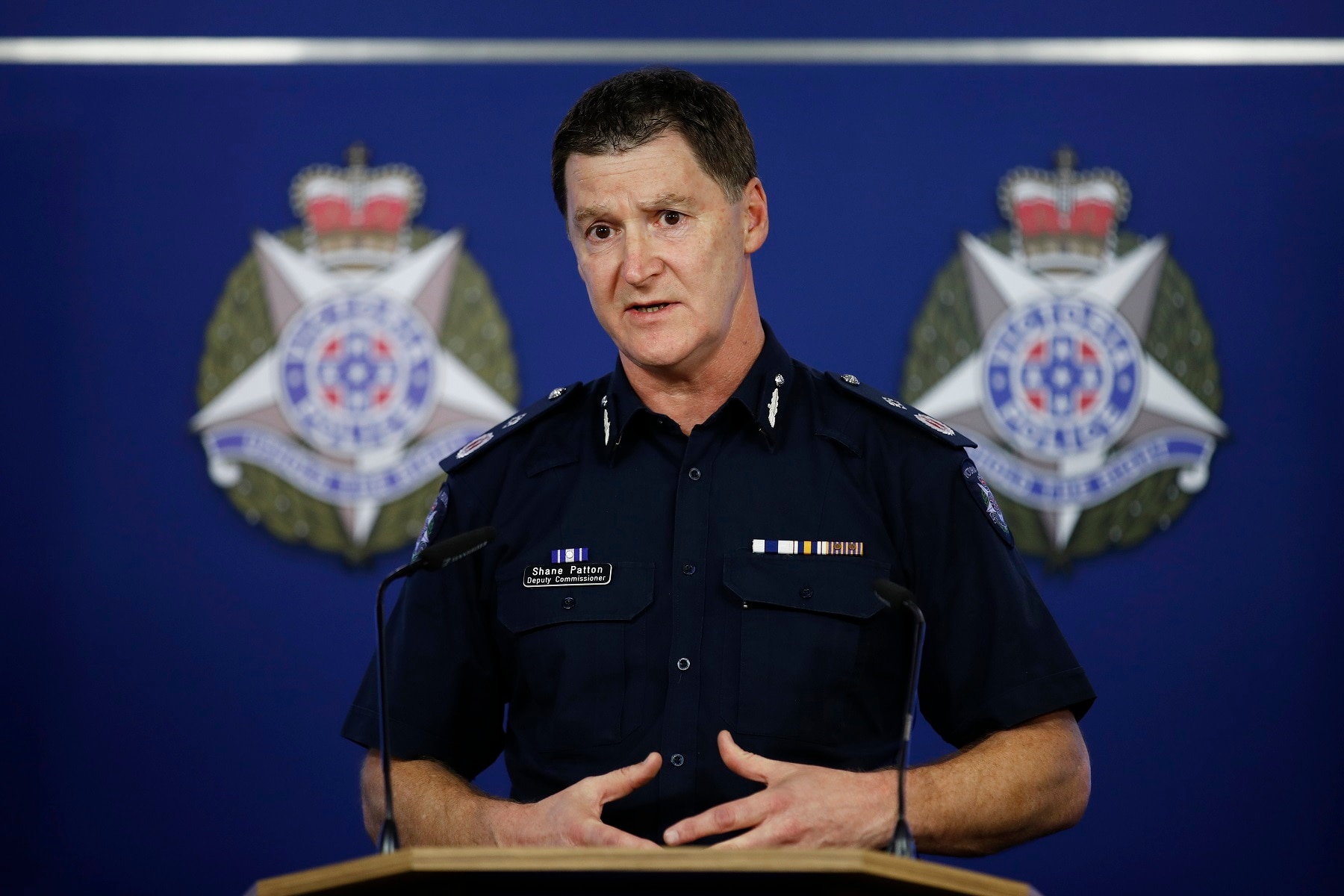 He said they’ve been encountered at “checkpoints baiting police” and “claiming they do not have to provide their name and address.”

“On at least three or four occasions in the past week, we’ve had to smash the windows of cars and pull them out of there so they could provide their details,” he said in a press conference earlier this month.

Prime Minister Scott Morrison also weighed in on the issue, telling sovereign citizens to “get real” and comply with the country’s health guidelines.

So who are ‘sovereign people’ and what do they believe?

Dr Harry Hobbs is a Law Lecturer at the University of Technology Sydney. He said that sovereign citizens often reject the former term, referring to themselves as living people or sovereign people.

“They think that the government of Australia is illegitimate, and all the laws passed by Parliament are illegitimate,” Hobbs told The Feed.

“That's because the government is, in their view, a corporation, and they are natural persons or living people,” he said.

Sovereign people attempt to opt-out of the law by using certain phrases like ‘I don’t consent’ and by referencing certain documents like the Magna Carta, according to Hobbs.

But he said there is no legal basis “whatsoever” for their claims.

“The Magna Carta was signed in 1215 between the Dukes and King John, you know, it has nothing to do with laws in Australia today,” Hobbs said.

“If you are a resident in Australia, you must abide by Australian law. There's no way that you can opt out of Australian law by declaring yourself to be a sovereign citizen,” he added.

“No court in Australia, no court in the US, Canada, anywhere that I've seen, has ever accepted the legal arguments raised by sovereign citizens.”

Canadian Jacquie Phoenix is a 'sovereign person' and single mother, who helps manage an Australian Facebook group on the topic of  'lawful' dissent.

She told The Feed she was extremely disillusioned with the Canadian government when she stumbled across a Facebook group discussing sovereign people.

Phoenix -- who lives in Canada -- claims she swore sovereignty more than a year ago under Article 61 of the Magna Carta and now encourages others on Facebook to do the same.

Phoenix said she only pays taxes under duress and has not renewed her license as she has an inherent “right” to travel. 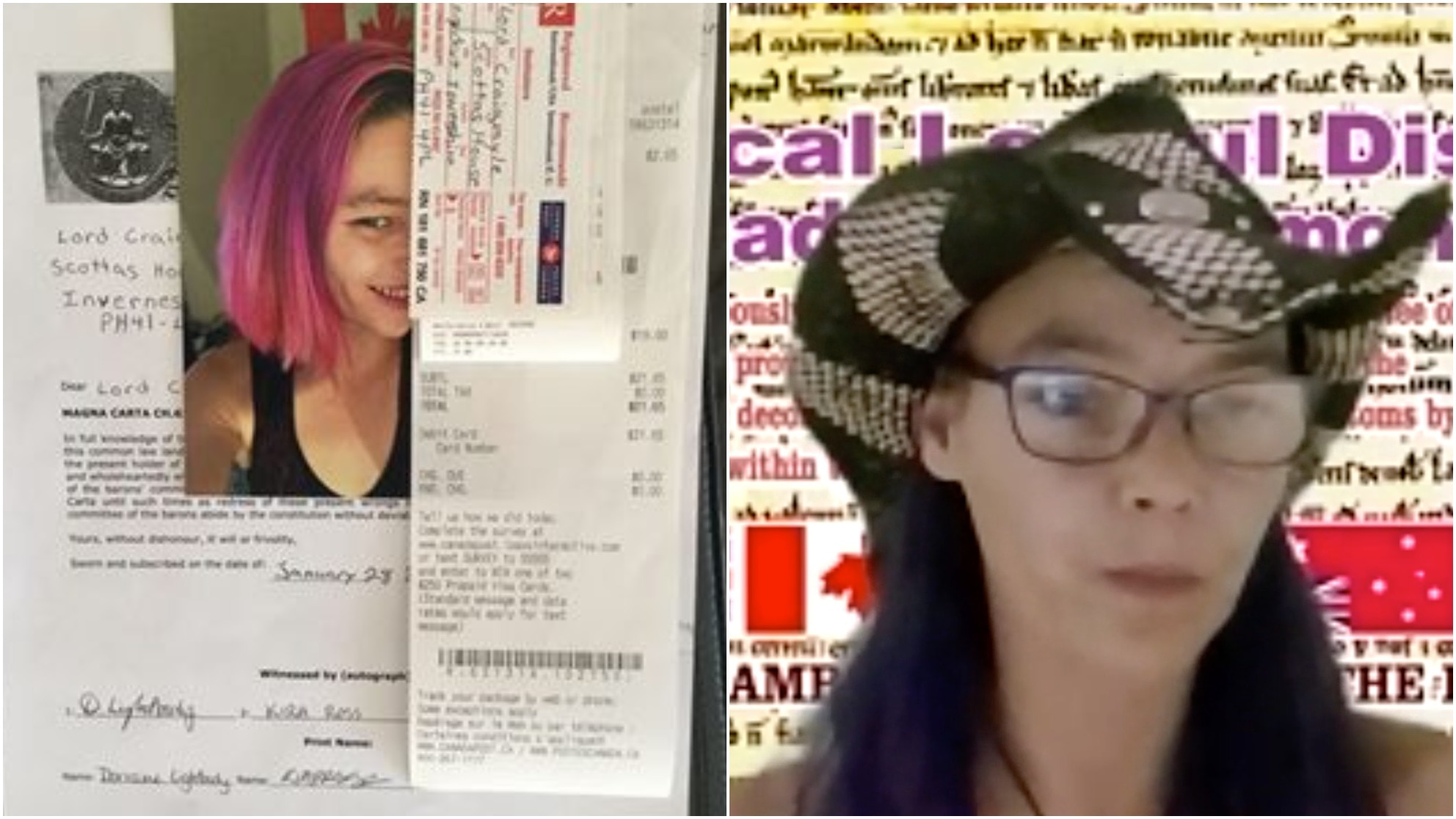 Left: Phoenix’s oath to Article 61 of the Magna Carta, which she posted to Lord Craigmyle’s estate in the UK.
The Feed

“When I'm stopped [by police], I just grab my video camera and recite the constitutional caution card and let them know that if they ask anything against me, they will be committing a crime,” she said.

Phoenix believes the Australian government, courts and law enforcement are all corporations and it’s “unlawful to pay taxes, fines or fees while under a treasonous regime”.

She said when she first started reaching out to Australians, she had a “lot of resistance” but the “Australian numbers have grown by leaps and bounds over the last few months”. There are now more than 5,000 members in the Australian Facebook group she helps manage.

“Sovereignty is what gives the people the power. We are self-governing. Parliament is treasonously trying to claim sovereignty,” she said.

Phoenix told The Feed that she also believes birth certificates register humans as corporations and birth bonds are “traded on the stock market”.

“That's why your last name is in all caps letters on your birth certificate,” she said.

But despite not willingly paying tax, Phoenix claims she’s entitled to access government services like public health care, transport, education and other benefits.

She said that’s because she follows ‘Common Law’, which dictates she has to “keep the peace, cause no harm, cause no loss and commit no fraud”.

Are sovereign people linked to the far-right?

Jordan McSwiney is an expert in far-right groups and a PhD candidate at the University of Sydney.

He said while in the US, the sovereign citizen movement has links to militias, in Australia, they are generally non-violent.

He told The Feed that the sovereign people movement developed out of the anti-semitic ​Posse Comitatus, a precursor to the US Patriot movement in the 1970s, though most sovereigns are unaware of its origins.

“They believed Jews took control of the government through financial institutions,” he said.

“While sovereign citizens aren’t a concrete organisation and their beliefs differ, the movement has long roots in the US Patriot movement and often overlaps with far-right conspiracies like Pizzagate and QAnon.”

One of the most famous sovereign citizens was Oklahoma City bombing conspirator Terry Nichols, who executed an attack on a federal office building that killed 168 people.

It was later revealed that Nichols had filed dozens of frivolous lawsuits against the government in the years leading up to the attack. 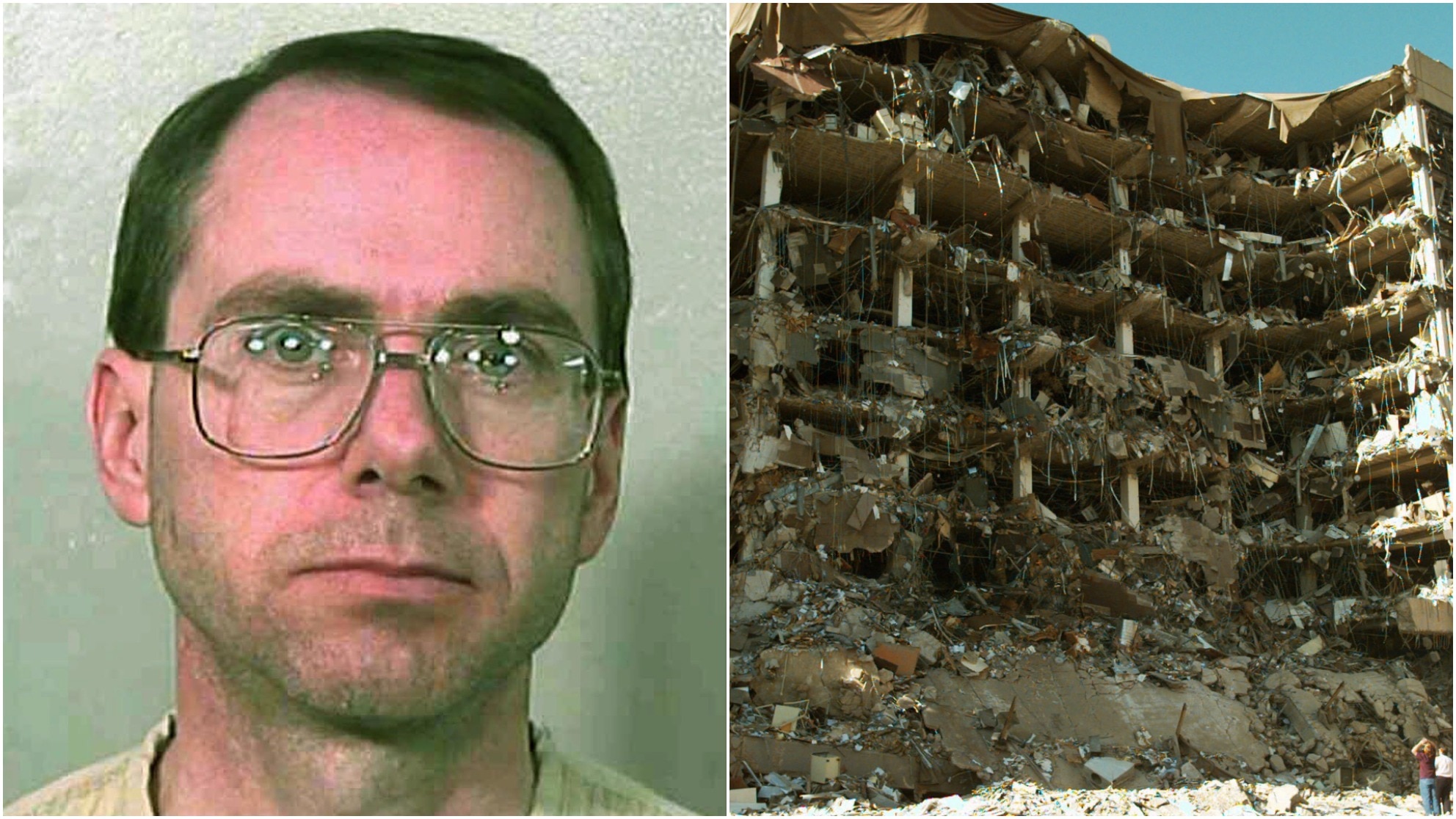 Nichols was found guilty of conspiracy and eight counts of involuntary manslaughter in the 1995 federal building bombing in Oklahoma.
AAP

While in May 2010, a father and son, who are believed to have identified as sovereign, shot two police officers dead when they were pulled over in West Memphis.

McSwiney said sovereign people are increasing in number due to the failure of social media networks to crack down on misinformation.

“Previously it was pretty difficult to access this stuff but in the context of COVID, it’s circulating and proliferating,” he said.

“There’s no legal basis to break the law”

Hobbs reiterated that while sovereign citizens often seem confident and resolute in their beliefs, they are not entitled to break the law.

“If you're working somewhere and someone comes into your office or to your business and says ‘I don't have to put a mask on because I'm a sovereign citizen, I'm a living person, I'm a natural person’, be reassured in the knowledge that's not true,” he said.

“They do need to wear a mask. And so you have the authority to tell them to put on a mask or not let them in your store.”