As the Sydney Morning Herald reported, a number of asylum seekers are being detained at the hotel. The group of more than 40 men are being held on one floor of the complex, with limited access to a gym.

Farhad says he was brought to Australia for treatment for some dental issues and pain in his arm. The Feed spoke to him via phone from the hotel. 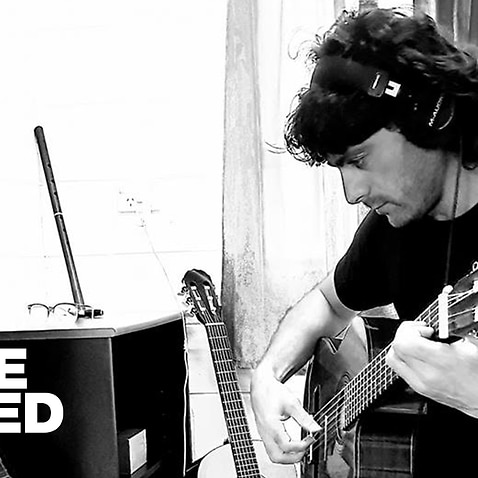 He'd just released 'The Big Exhale', a song he wrote about his time in detention on Manus Island.